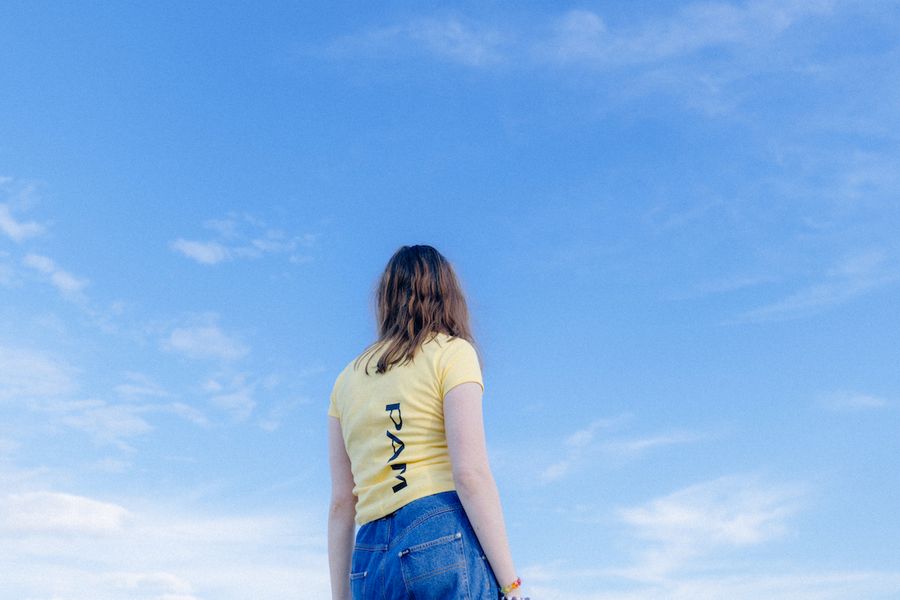 Mysterious pop project cookii returns with the upbeat, saccharine single ‘our love’. The first release since cookii’s debut mixtape blossom dropped last year, it comes shortly after their signing to new label Coalesce – which features fellow boundary-pushing contemporaries Lonelyspeck and Hearteyes. The single arrives alongside a playful official video, providing a sneak-peek into cookii’s world as the project embarks on shedding the skin of anonymity.

Of the track, cookii says “‘our love’ is, in essence, a song about an unrequited love. the idea of the song came from imagining a scenario where a person is so obsessed with someone over social media that they start creating a relationship in their head as a result. it’s cool that on first listen you don’t immediately understand that it’s about something a little bit sinister. trying to make it easily listenable so people can interpret it as a straight-up love song but also incorporating kind of stalker vibes was a weird & fun process! this instrumental is a really exciting one too because it changes the pace from blossom and starts off this new chapter with a big smack!! let’s gooooo”

Having burst onto the scene with the acclaimed singles ‘coca cola’ and ‘love yourself (spend forever)’, the enigma that is cookii quickly enraptured audiences worldwide. Melting bright, futuristic pop sounds with y2k pop-punk sensibilities and glitchy experimentation, cookii’s broad influences and multidisciplinary artistic vision created a project that thrived while shrouded in mystery. The release of blossom at the end of 2020 consolidated this, an eight-track mixtape that flexed each different facet of cookii’s sonic world. With four tracks featuring simultaneously on Spotify’s hyperpop playlist and amassing international acclaim from The Line of Best Fit, PAPER and NYLON, 2021 promises to see cookii’s unstoppable run continue, with a bank of new music – and other secrets – revealed soon.

our love is out now: https://ffm.to/ourlov3