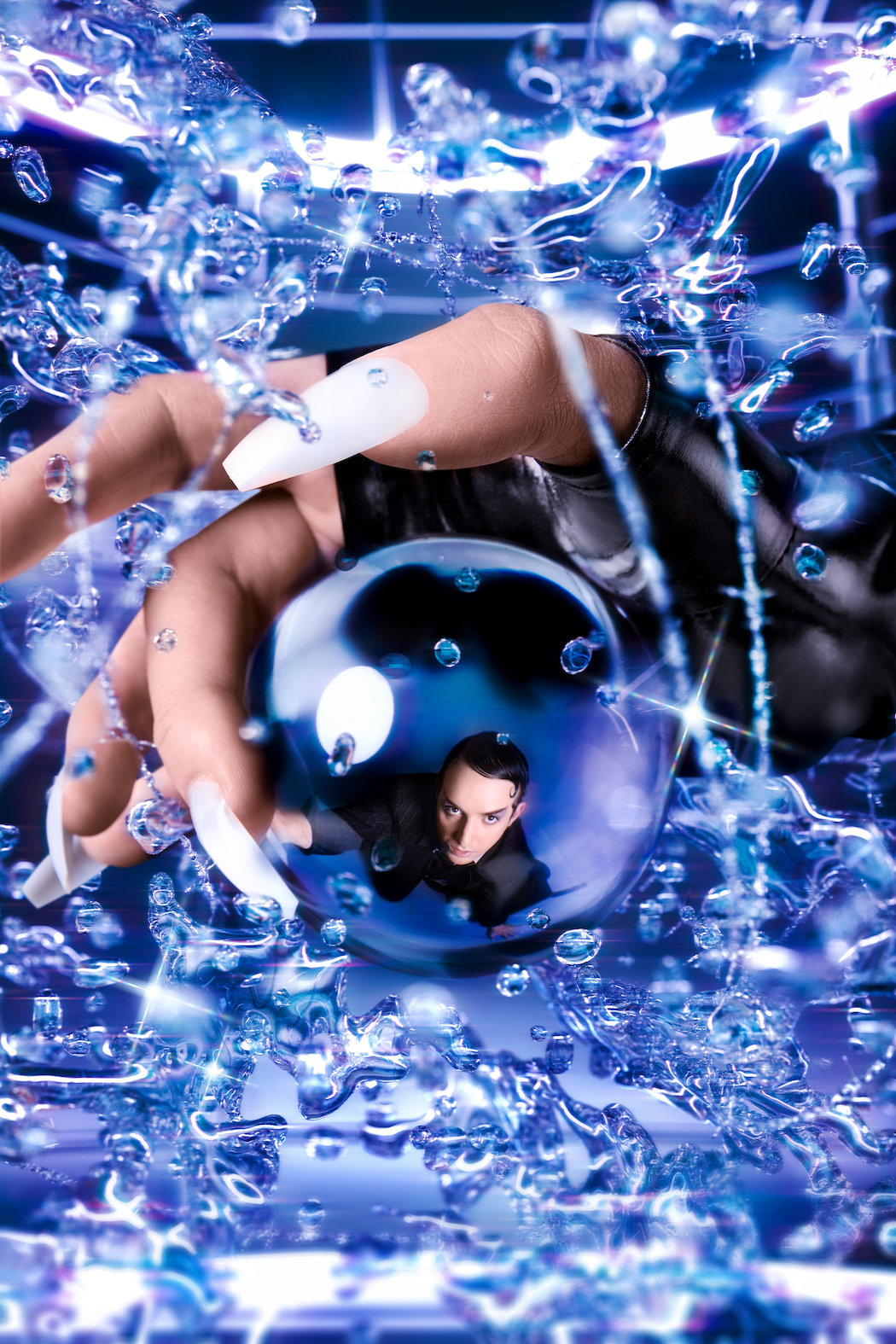 Described by Fucking Young as “one of the wildest, raving, and experimental projects making waves in the French underground,” and by Vice as “Defying our generation, grabbing it by the collar and shaking out its last remaining drops of decadent sap,” Daisy Mortem are UFOs from the French countryside. After accompanying IC3PEAK and GFOTY on their entire respective tours, Daisy Mortem was noticed by CATNAPP, who then released their first album Faits Divers, on her label NAPP RECORDS in 2020. Last year, French avant-garde club producers were inspired by the pandemic eclipse to create a new interpretation of their album Faits Divers, with some incredible collaborators. Today marks the release of their new album Fausse Nouvelle on Daaganda Records.

Gamelle ft. CyberKills
For the opening track “Gamelle” they invited Brazilian Hyperpop and Bregafunk producer duo Cyberkills to unveil a seductive side to this tale of canine vorarephilia. Cyberkills have previously collaborated with Brazilian LGBT superstars Pabllo Vittar and Linn da Quebrada as well as British pop darling Charli XCX.

Fausse Nouvelle
The title track of the album is solely produced by Daisy Mortem, as their own reinterpretation of “Faits
Divers,” that inspired this entire project. An epic and euphoric take that plays on the “alternate reality”
sensation of 2020, thanks to the pandemic. A dizzying and thrilling blend of metaphysical and medieval references. 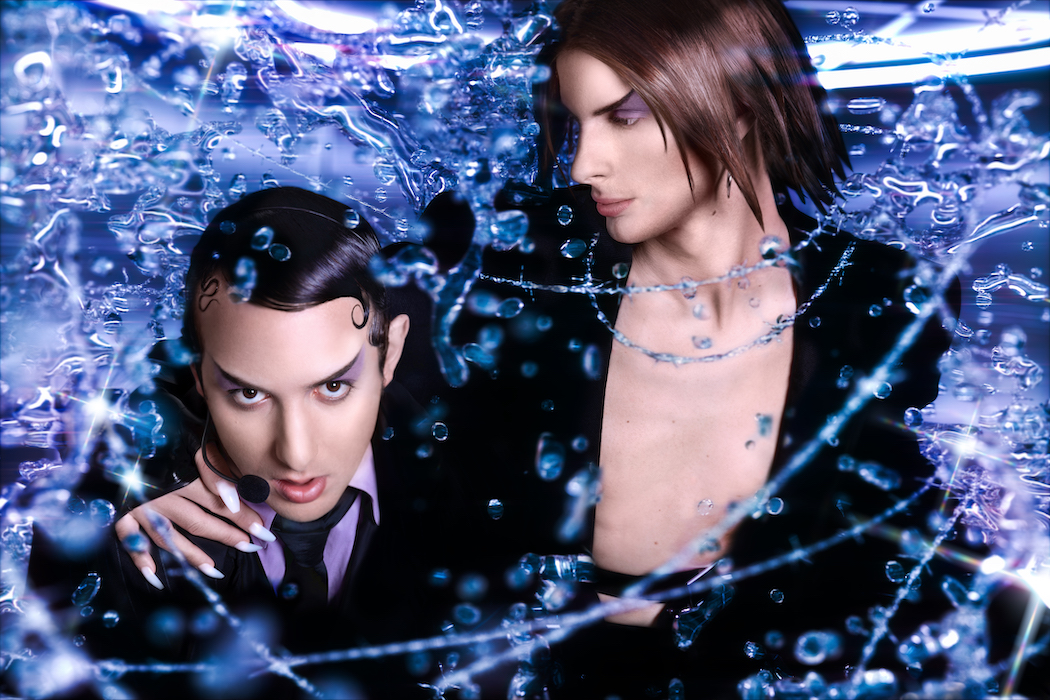 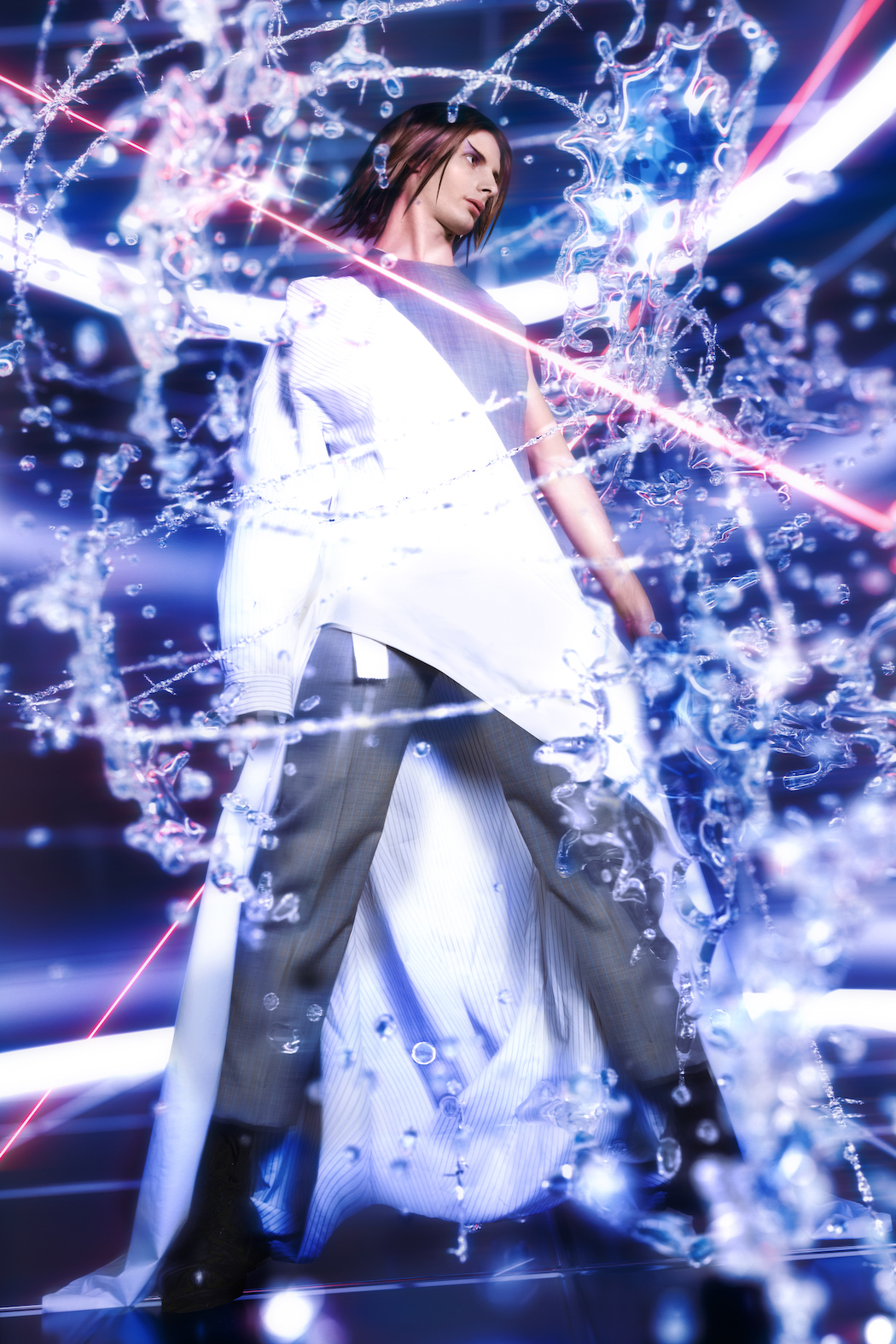 Étoiles ft. Metaroom
Producer Metaroom’s hyperpop on steroids approach to “Étoiles” is a bright contrast to the lyrics describing the desperation and boredom of French countryside life.

SPAM (Waifu Version)
“Waifu” is a term popularized by fans of Anime and Manga to describe a fictional character that one is strongly attracted to. In this new version of “SPAM” Daisy Mortem turn the slow-burning, slightly creepy track into a nightcore kawaii club banger.

Prohibition 2050 (Brigitte Fontaine cover)
“Prohibition 2050” is a cover of “Prohibition” by Brigitte Fontaine, a cult icon in France for her poetic and
raw musical stylings. Inspired by her lyrics detailing vision of the impending Armageddon, Daisy Mortem transported the song to the cataclysmic future and created a stylized animation of a post- apocalyptic Paris to accentuate this interpretation.

Faits Divers (s1m0nc3ll0 Remix)
There is literally no way to describe this. 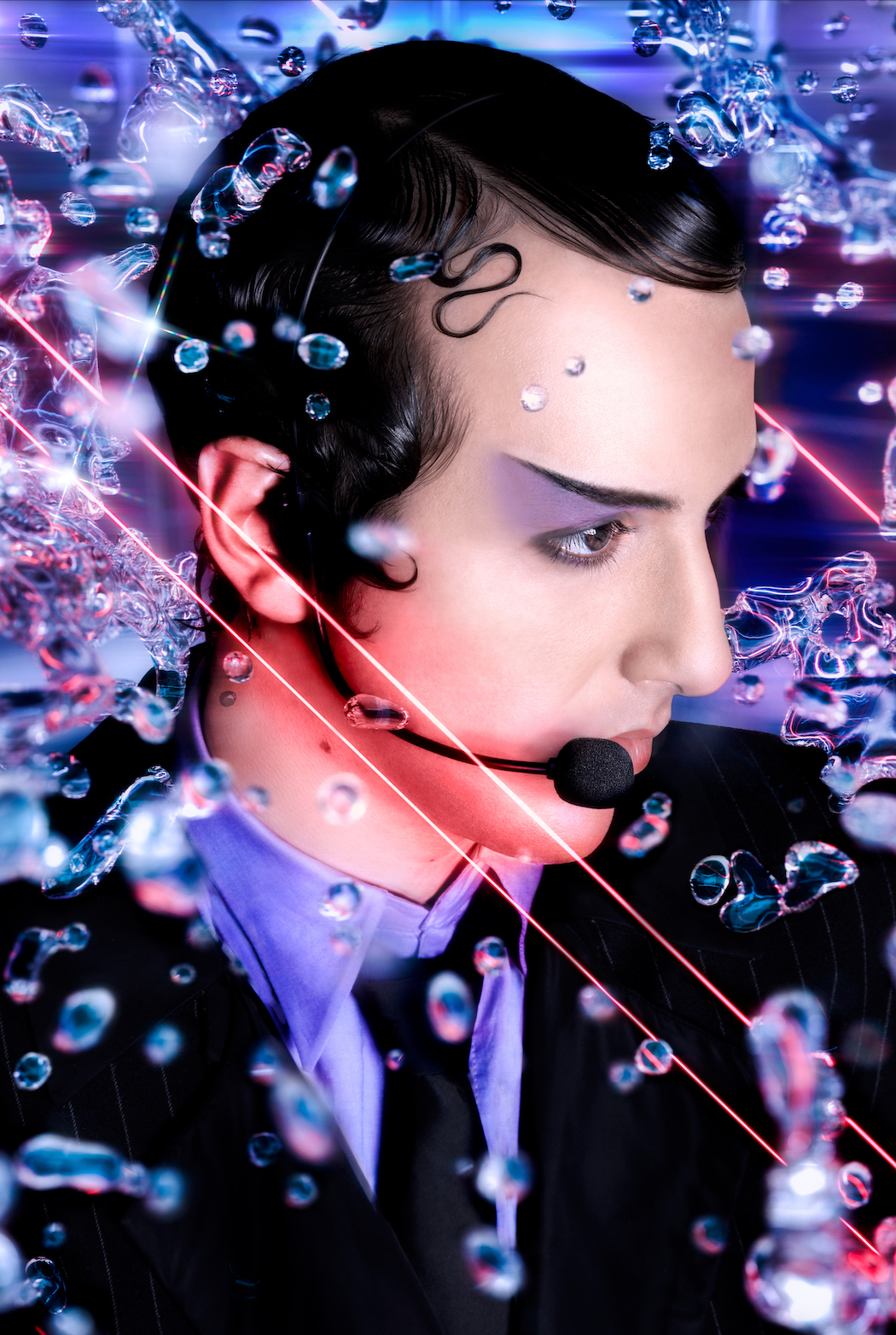 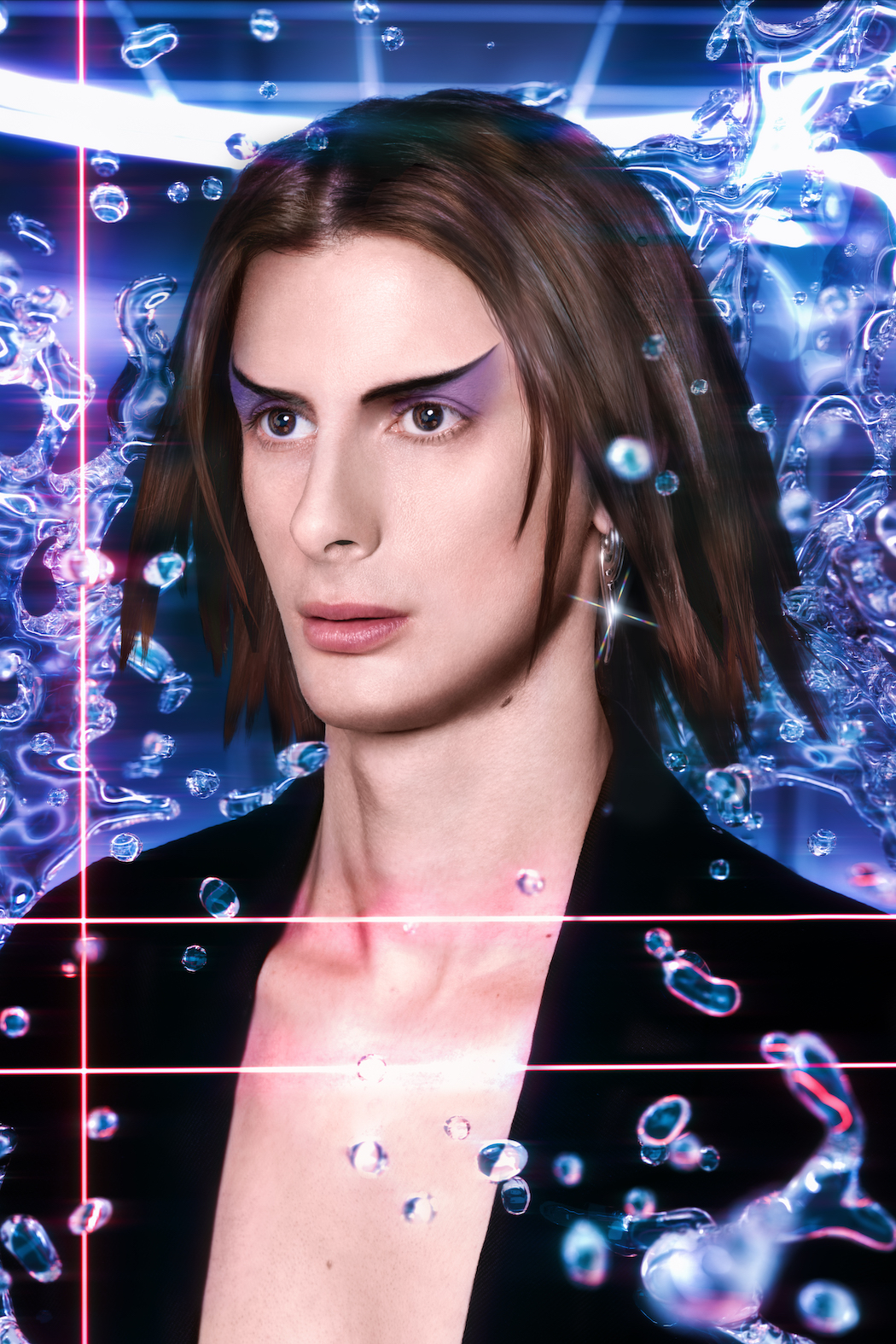