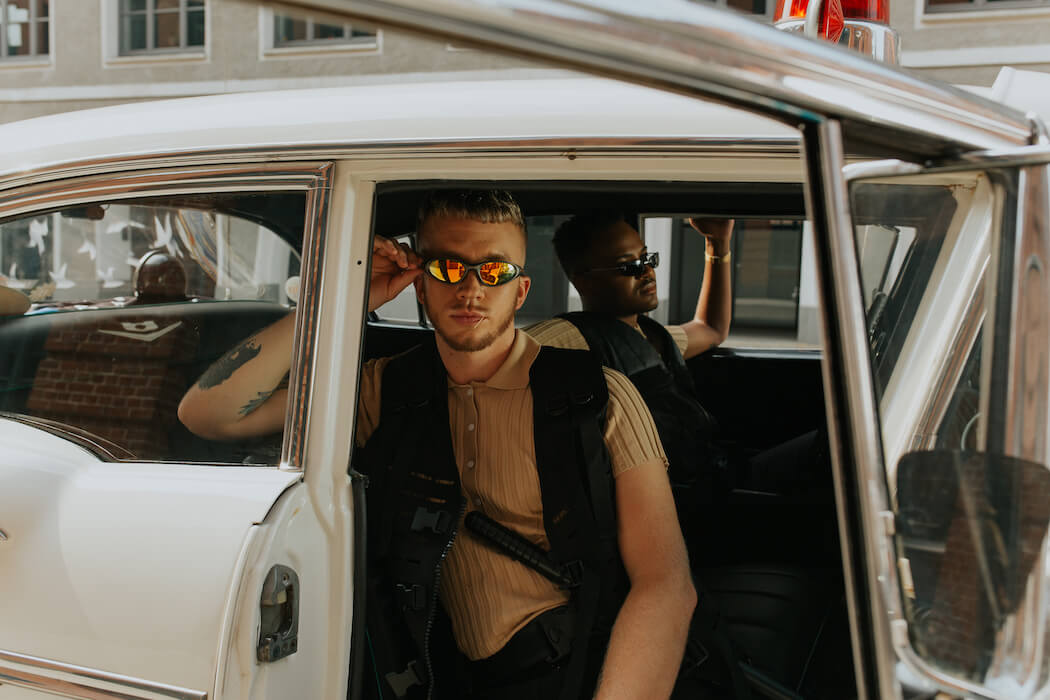 “We define FHAT as a beacon of positivity and realness. An interracial duo born from our friendship. Fhat actually has a full-on mind of its own. Fhat are penning an anthology of gay living and they want to leave listeners with hope and encouragement. always serving compelling visuals and high-quality tracks we are here for queer and marginalized communities.”

With an addictive hook line and hypnotic production, FHAT’s new leading single MAJOR packs a punch. This song was born out of the queer duo’s battle with a rapidly evolving industry standard and an overwhelming desire to just be 2 Pennsylvania boys with big dreams. They take it a step further with a compelling music video addressing issues of patriarchal abuse of power, sexism, and transphobia. This is FHAT’s most “commercial” song to date. 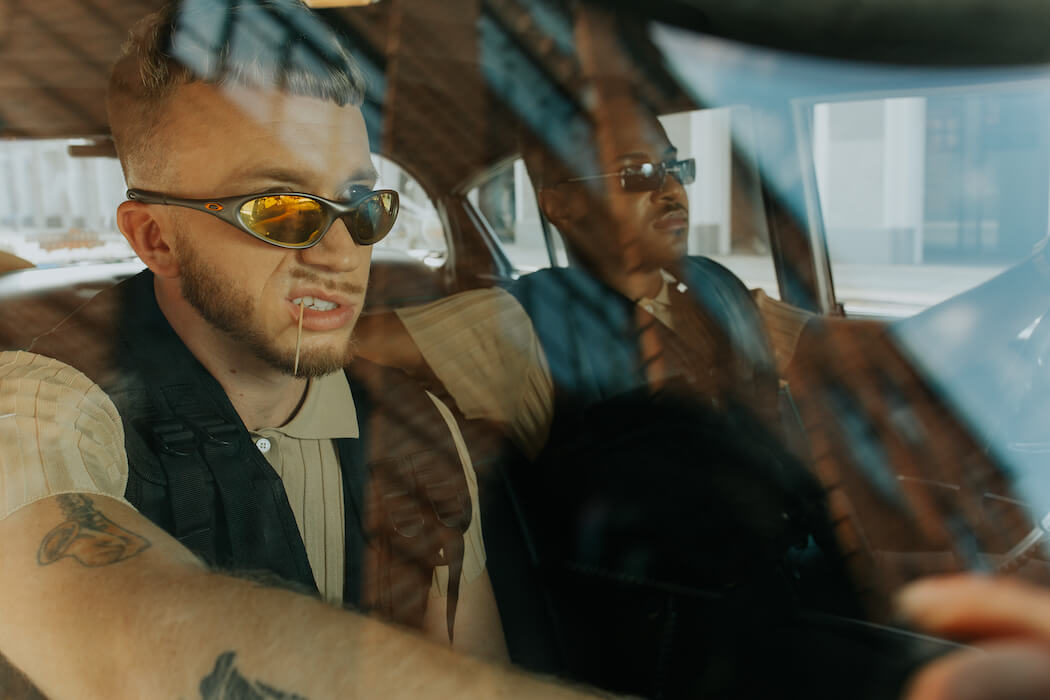 Emphasizing the “Major” issues of racism, homophobia and transphobia we continue to struggle with. The duo has created a powerful 5 song EP with Major as the title track. It seems a bit like a sampler platter of what these 2 are capable of. It will definitely leave you wanting an album. 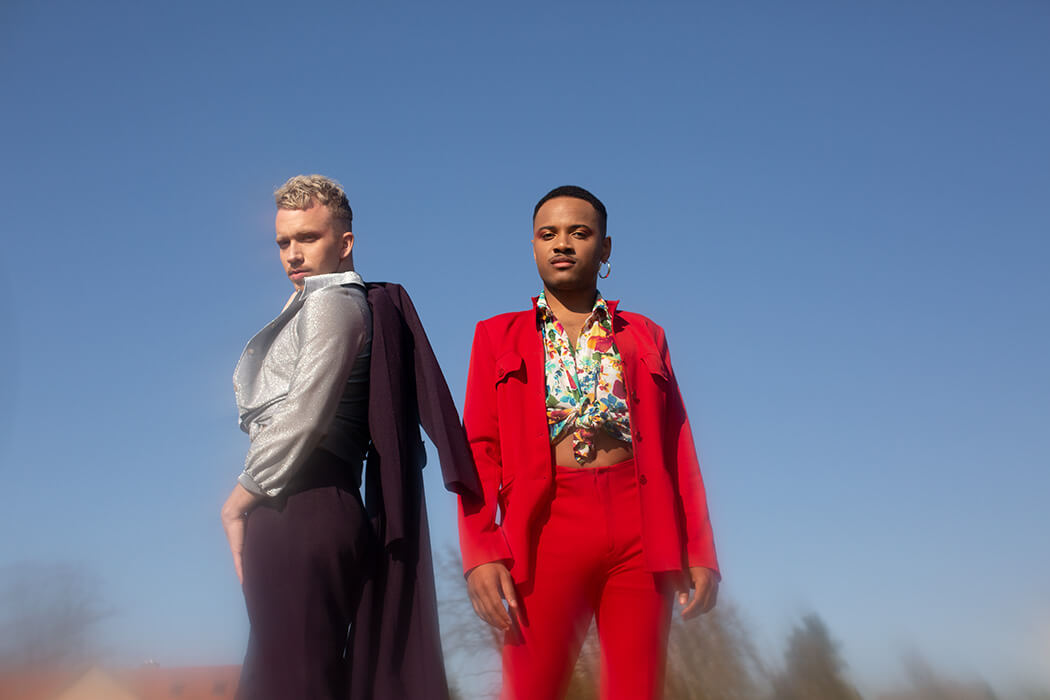 The Major Music video confronts toxic masculinity, abuse of power and police brutality. The duo play “Bad Apple” fascist officers in a post-civil war-ravaged city. Arresting innocent people and tying them up in a dystopian detention camp. Then, as the captors enjoy a doughnut break the jailed break free and despite their acrimony, begin to strip away the jailer’s clothes to reveal we are all indeed the same underneath. Human. 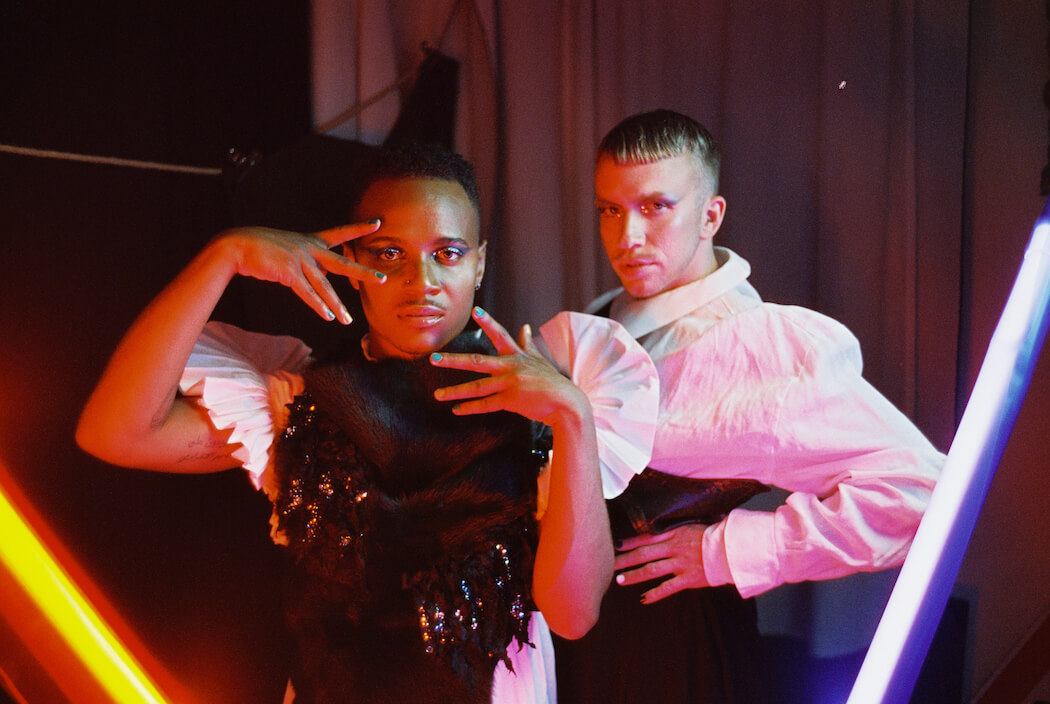 get the track at http://hyperurl.co/pub1pc 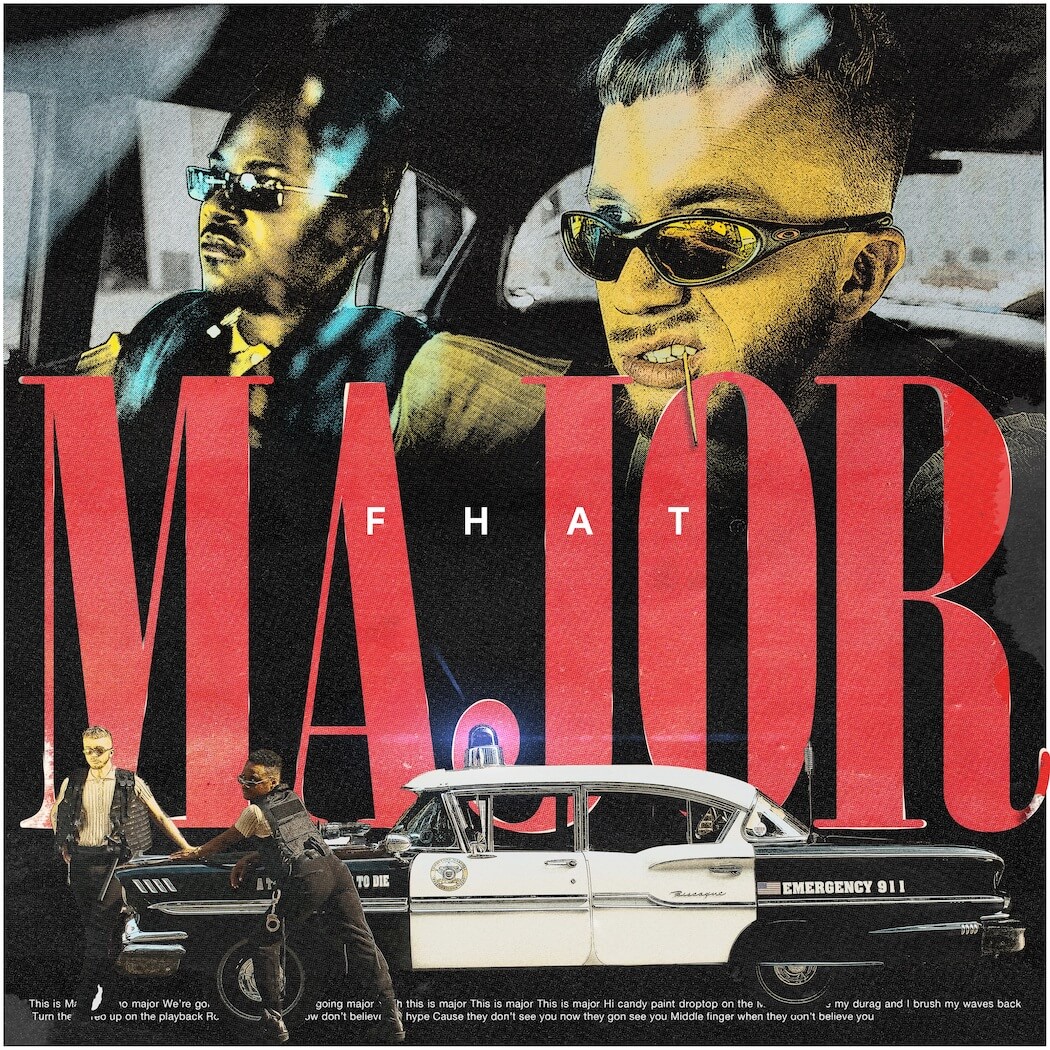