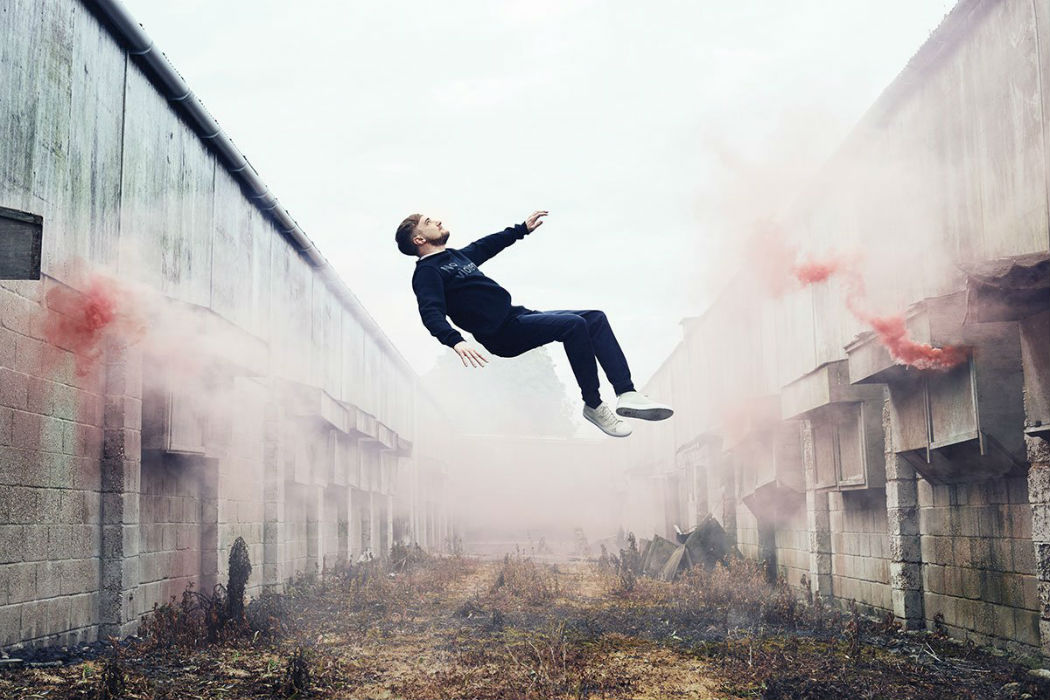 Following on from his debut hit ‘Real Joy’, which was heavily supported by the likes of Annie Mac, Todd Edwards and Zane Lowe, and the impeccable follow up ‘Everybody Knows’, Bristol producer Fono is releasing his debut 5-track EP ‘Kinetic’ on Polydor Records. The super up-tempo ‘Feet On The Ground’ is armed with bouncy synth chords, club-facing beats and soaring female vocals, playing true testament to the EP’s title.

Fono’s precise and forward thinking approach to house music has already landed him in the good graces of a diverse dance music elite, following his global smash Real Joy and his follow up Everybody Knows feat. Anna Straker. Fono has also provided remixes for the likes of Duke Dumont, Major Lazer and Years and Years. Having forged his love of dance music as a club promoter through his teens in Brighton, UK, Fono continues his commitment to the electronic scene by curating his own UK club night, aptly named For The Future. The first of which kicked off in Brighton, with sets from the cream of young UK producing talent including Salute, Karma Kid, Lxury and Fono himself. With a fast growing fan base, along with support from dance music taste makers such as Annie Mac, Danny Howard, Calvin Harris, Zane Lowe, Nick Grimshaw, Clara Amfo, and MistaJam and with his seemingly relentless stream of solid musical offerings, Fono’s Kinetic EP should further bolster his reputation as one of the UK’s finest emerging electronic artists.

Kinetic is out now via Polydor Records