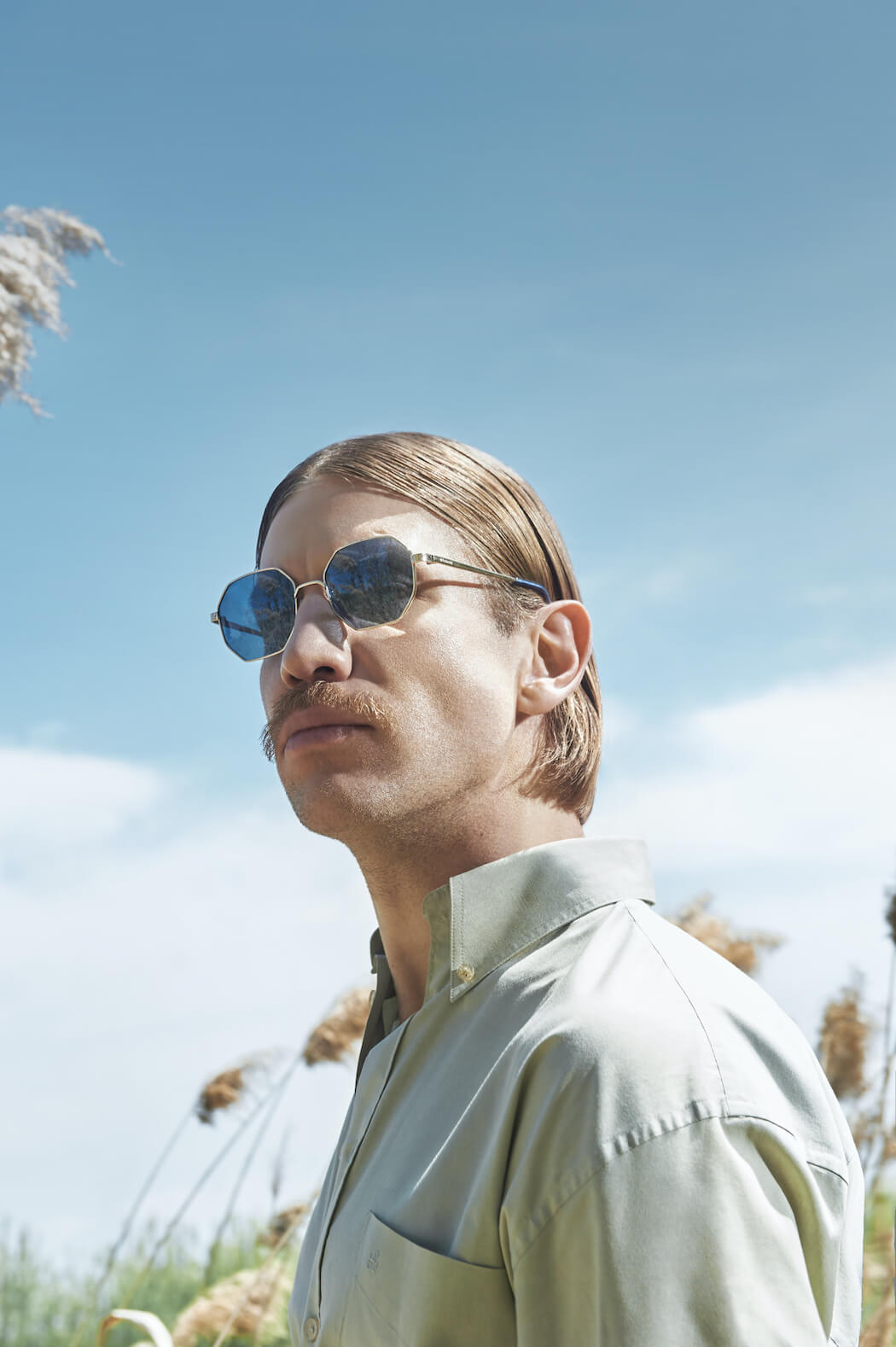 I am in love with the new Ivan Dorn track and video! If you were impressed by Christopher Walken flying around a hotel foyer in Fatboy Slim’s ‘Weapon Of Choice’ video, buckle up, you ain’t seen nothing yet. Witness a CGI representation of Ukrainian singer, DJ and TV star Ivan Dorn strut around his apartment to the uptown funk of live favourite ‘Wasted’ firing lasers and lightning bolts from his hands, dancing in a fireball and teleporting in blasts of plasma as he’s overtaken by uncontrollable superhuman abilities. The film marks a new revolution in animated music videos as CGI visuals worthy of any triple-A video game or Peter Jackson blockbuster finally reach the arena of electrifying funk-pop.
www.ivandorn.com

Created by visual effects specialist Denys Shchukin (Fantastic Beasts, Logan, Final Fantasy XV) and premiered on 2 June at the online edition of the Vienna Shorts Film Festival, the video is the culmination of Shchukin’s 20-plus year career in VFX. “I realised that it was time to create my own masterpiece,” the Ukrainian-born artist says and, as a long-time fan of Dorn, he set about devising an eye-popping accompaniment to one of the most popular tracks from Dorn’s 2017 third solo album OTD.

As Dorn’s star has risen since the release of his debut album Co’N’Dorn to a successful, award-winning solo career, he has built a reputation as the self-styled “storefront for the country and its culture”, and delivered eye-catching music videos to match. The lead single from OTD, “Collaba”, saw the increasingly flamboyant Dorn playing a purple-wigged, fishnet-clad sex worker – he even dared to don the outfit at shows in Russia, where flouting gender norms is a dangerous business. Then, to highlight his renowned philanthropy (his label Masterskaya, for example, is a fully-equipped music community hub for rising electronic artists in Kiev) the video for “Afrika” comprised of footage of Dorn setting up a music school and youth orphanage in Uganda.

Dorn’s visual impact and hit-making experiments in synth-funk, dance-pop, deep house and alt-R&B has seen him grace magazines from Vogue to Billboard, so such a ground-breaking collaboration on ‘Wasted’ felt totally natural. “Denys told me what films he was working on in the past and I was really impressed,” he says. “And he told me that he was a choreographer for 15 years, so I was sure that the way he sees me moving and the sequences he would put together would be right.”

The video was shot over two days at the Digital Cinema Ukraine Motion Capture studio with the help of animators and camera operators Slava Lisovsky and Igor Velichko (Render Farm was provided by FORRENDER and FX was done by ABRAKADABRA studio with additional FX by Alexander Kratinov), and the results are truly staggering. Capturing and emphasising the James Brown-meets-Jamiroquai groove that he heard in the track, Shchukin has his CGI SuperDorn zapping, spinning and fingerbolting across his digital loft pad like only the greatest future funk hero could, and engulfed in flames and electricity during the song’s explosive funk-rock meltdowns. “The present is so bright,” Dorn sings and he’s right – it’s downright dazzling. 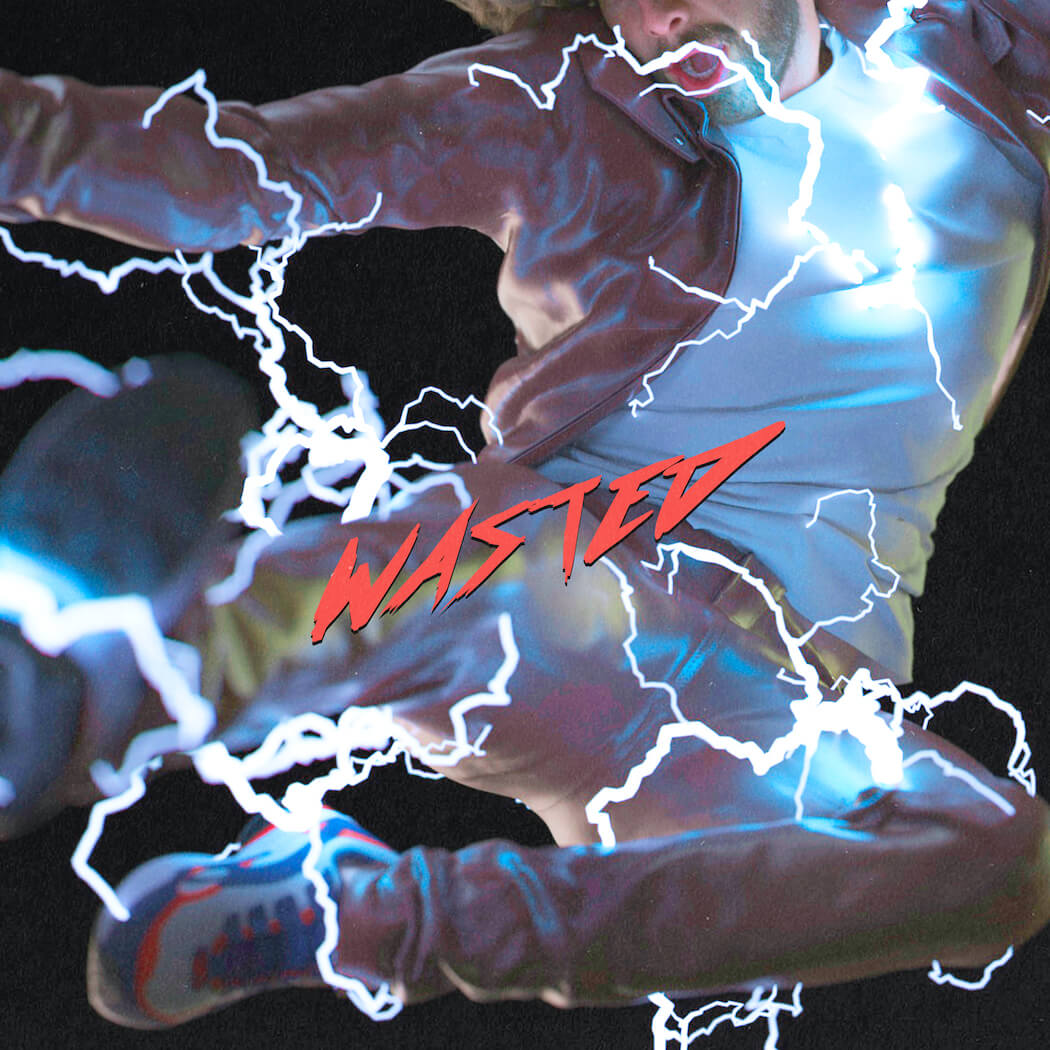