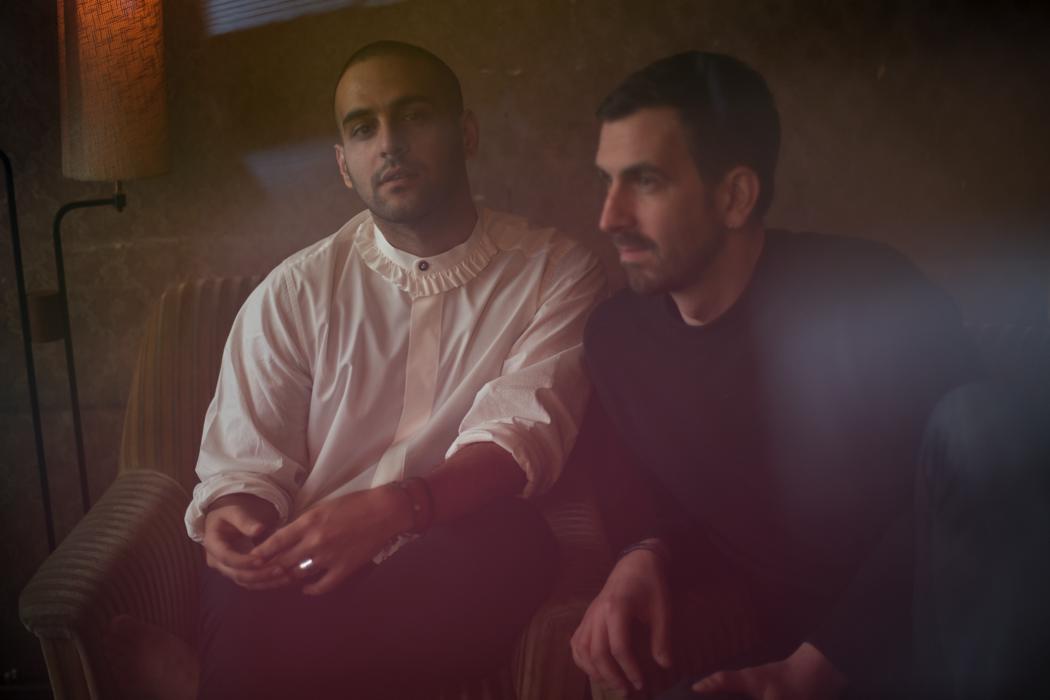 Yemini-German music duo Kabreet has been a sort of enigma in the Middle Eastern indie music scene in the last years. The band has made itself a name between with compelling, experimental and gender-bending music videos and their special mélange of Arabic lyrics and singing and percussion based and synth-heavy electronic music. Both their 2016 album “Momken Bokra” and their 2017 album “Bidayat”, have transcended notions of „eastern“ and „western“ pop music, merging nostalgia with contemporary sound design. After the release of the “Enta”, their most successful single yet in fall 2017, it suddenly got silent around the band.

With the release of their latest single “Ana Mashi” (“I Walk”), the band has returned from the ashes 3 years after their disappearance. “Ana Mashi” surprises their fans with an intriguing “sunset tune” that takes the bands Synth based approach to new heights, while continuing to channel the melancholia and longing that has always been a central part of Kabreet’s music.
The single accompanied by a lyrics video shot by artist Dana Engfer and edited by the band, sets the pace for a new set of songs that Kabreet have written between Sanaa and Berlin. 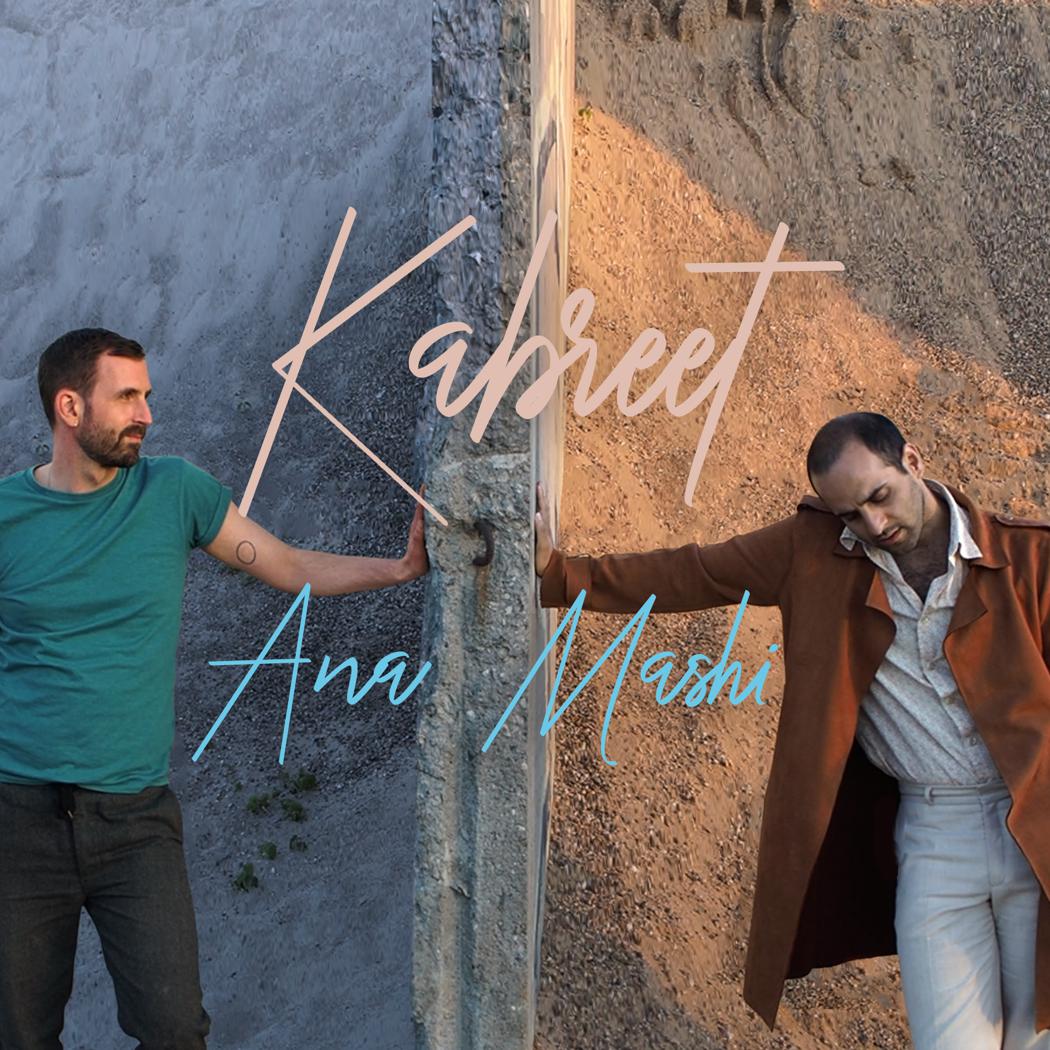 Kabreet is back, and with it a new, fresh approach that will both surprise, challenge, soothe and move audiences around the world.