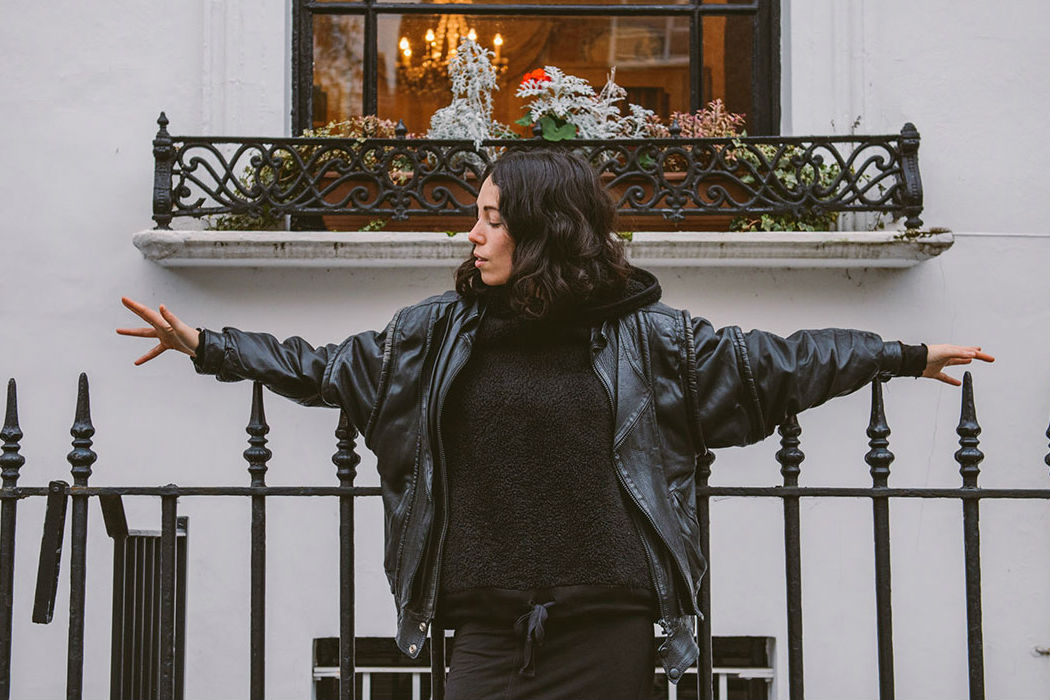 Before starting work on her self-produced, debut album, Kelly Lee Owens turned her keen ear towards dance music after working in a record store with techno producer Daniel Avery. Her voice and contributions can be heard on Avery’s Drone Logic. Since then, she self-released two white label 12”s, with last fall’s ‘Oleic’ EP to follow. Her self-titled solo album is first and foremost Owens’ vision — it bridges the gaps between cavernous techno, spectral pop, and Krautrock’s mechanical pulse, and it brims with exploratory wonder. It delves into a variety of moods – sadness, anxiety, and darkly shaded ecstasy – with a trippy-eyed clarity and confidence.