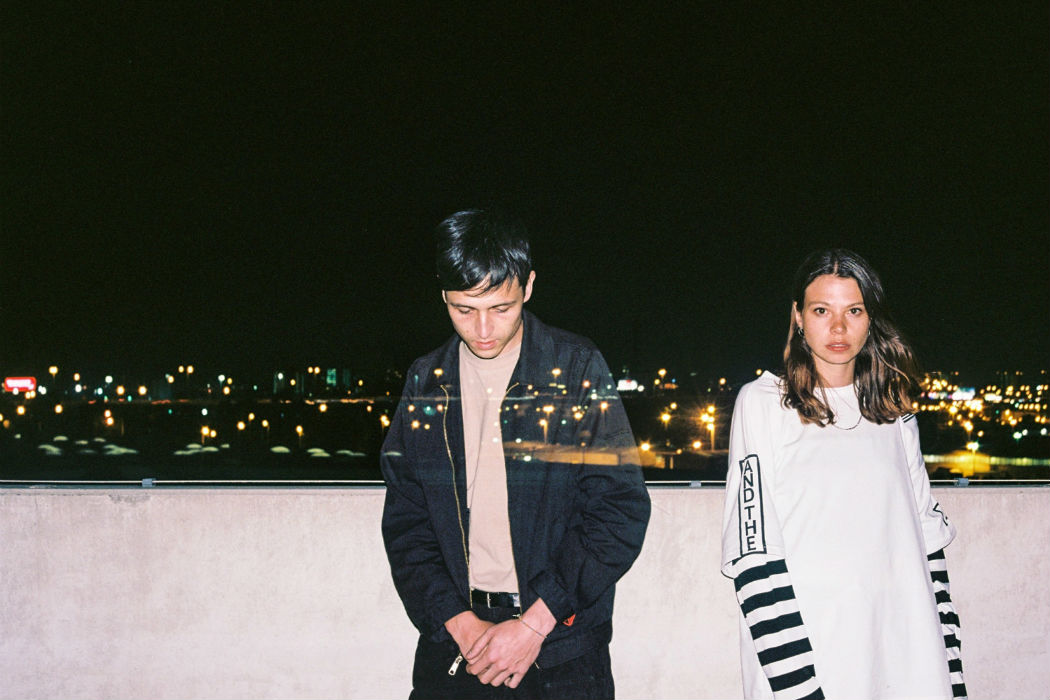 Having spent the majority of the year touring the globe, Melbourne duo Kllo today return with their second single of 2018, ‘Candid’. Out through Good Manners Records and Ghostly International, the stunning new track once again showcases a slightly new approach from Kllo, with focus shifting toward their heavy RnB inspirations, while still possessing the intricate electronic soundscapes that were found on previous releases dating back from their debut in 2014. The track is shared alongside an introspective video, filmed while on tour in a neon-lit Seoul, Korea, by local filmmaker Moon Taerim.

Chloe Kaul speaks of the meaning behind the track’s lyrics; ‘It is inspired by a personal experience I had (most of our songs are) but this time it’s done with a lot more strength and perseverance. Not compromising, not being ‘so nice’ in my reaction to an uncomfortable experience. Just being as candid as I can and deserve to be. It’s understanding the power of my words, which is something new to me and the fundamental key to my happiness.’

A collaboration between Melbourne cousins Chloe Kaul and Simon Lam, Kllo first emerged in 2014 with a sound beyond their years, fusing elements of electro-pop, R&B, UK-garage and 2-step with modern sensibilities and wide-eyed sincerity.

The duo’s first two EPs, Cusp and Well Worn, have amassed millions of streams, making them a fixture on festival stages across Australia (Splendour in the Grass, Beyond the Valley, Dark Mofo) and Europe (Great Escape, Primavera Sound). 2017 brought Kllo’s full-length debut, Backwater, a refined, coming-of-age account. The album depicts inner adjustment to outer change: being far from home, treading through uncharted territory while yearning for the comforts of the familiar.

After the release of Backwater late last year (a record which saw them receive global praise from the likes of Pitchfork and the New York Times), Kllo has spent the majority of this year touring the globe, playing shows across Europe, North America and Asia, as well as locally on the Laneway and Listen Out Festival circuits. Back home in Australia for the summer to work on new material, ‘Candid’ is the latest indication of Kllo’s new material, set for release in the coming year.