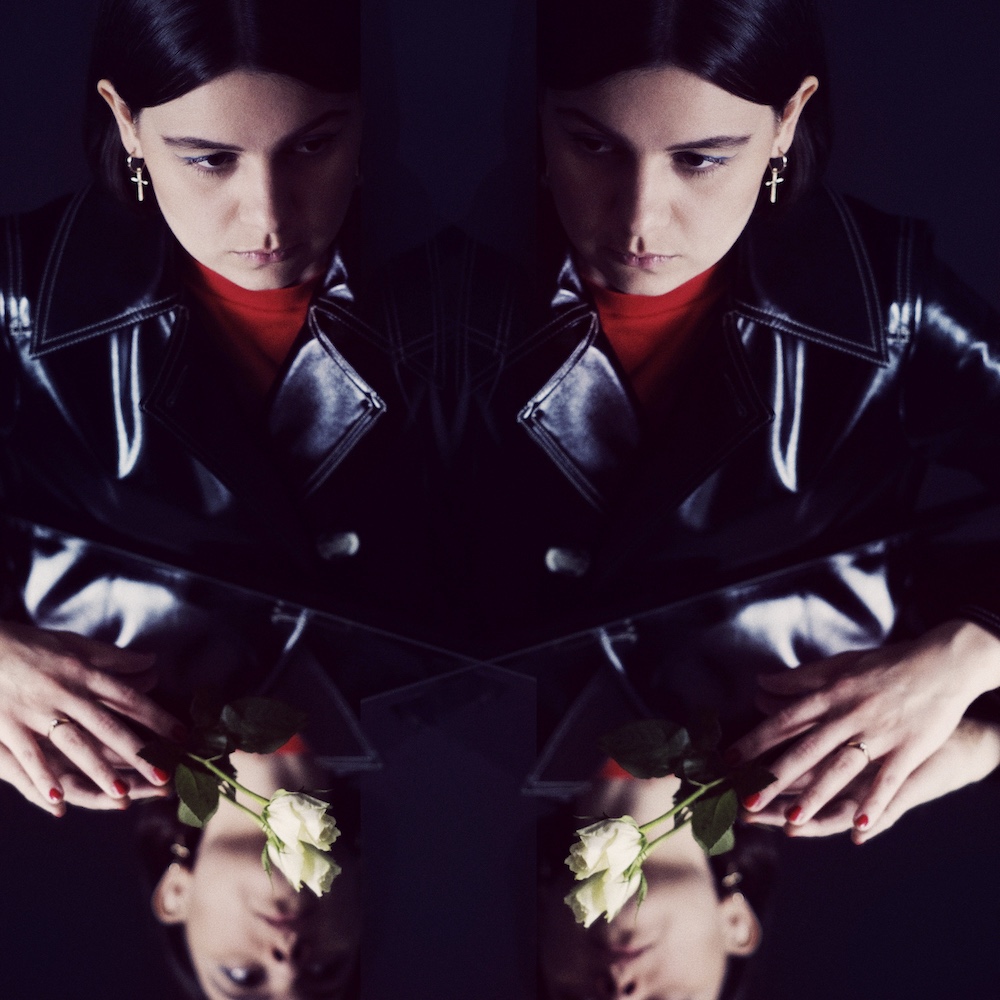 Kraków Loves Adana, the Hamburg based duo of Deniz Çiçek and her partner Robert Heitmann announce their signing to visionary Los Angeles based label Italians Do It Better with the release of new track ‘Follow The Voice’. Produced and mixed by label owner Johnny Jewel ‘Follow The Voice’ opens unknown doors to explore the subconsciousness of the mind by combining dark synth melodies and mysteriously brooding guitars. Kraków Loves Adana will be opening for Chromatics and Desire on their ‘Double Exposure’ tour for six shows through Europe this fall. Want to see them at Chromatics live in Berlin on October 9th? Don’t forget to enter our ticket giveaway by emailing win@kaltblut-magazine.com and telling us why you have to go.

Kraków Loves Adana formed in 2006 after eyeing each other for months at the same nightclubs in Germany. The group’s guitar-driven electronic ballads echo dream pop with a melancholic edge. On ‘Follow The Voice’ Johnny Jewel produces the band’s debut single for Italians Do It Better. Deniz Çiçek’s exposed, haunting vocal melodies crash against vivid synthesizers & heavy rhythms to create something unforgettable. 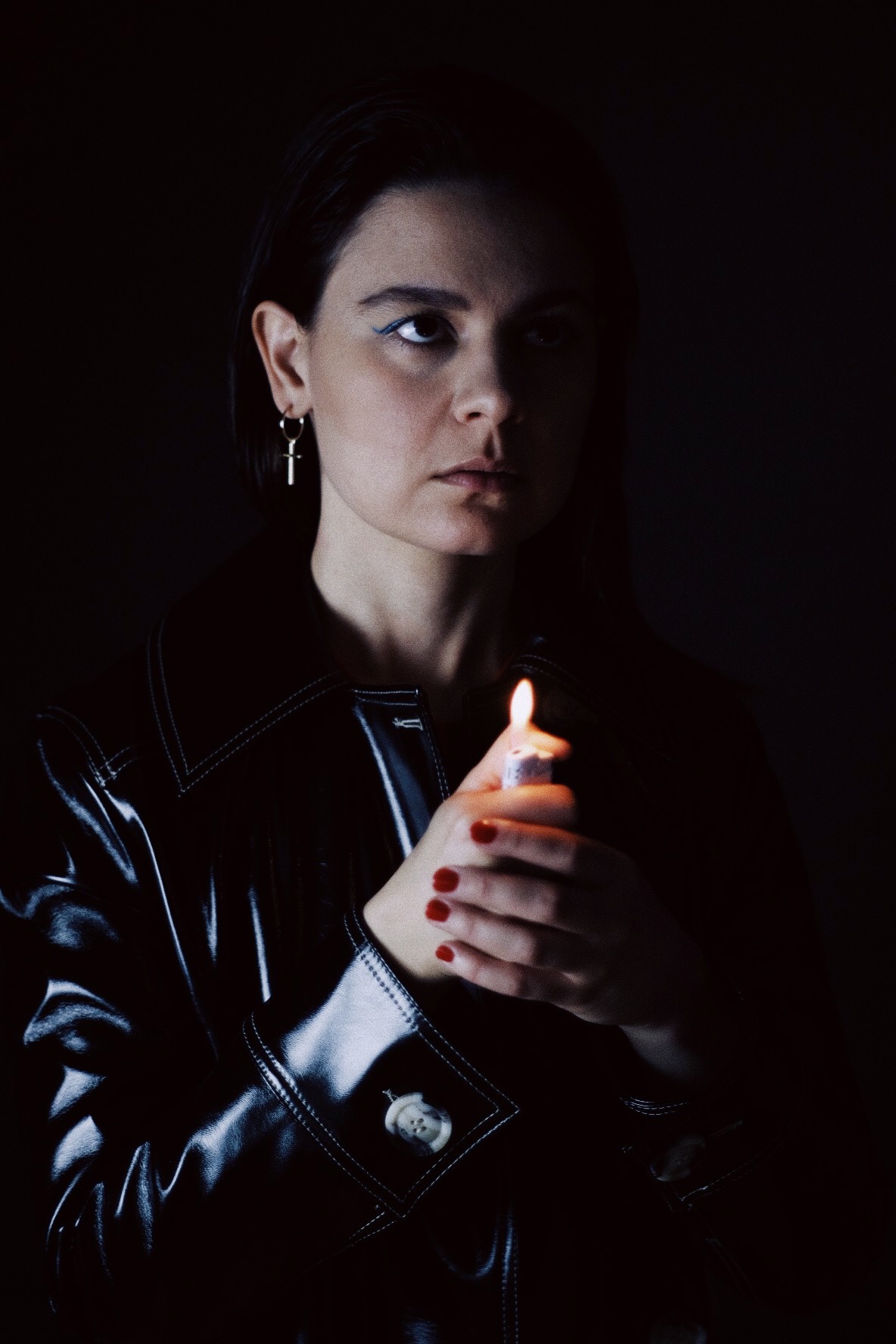 The video is directed by the band themselves in Hamburg. Through hypnosis by pendulum, Deniz Çiçek falls into a trance like state – led by a voice, guiding her through a domain that exists just below the threshold of consciousness.

A newly discovered star shining in the Italians Do It Better solar system. They are currently in the studio preparing their forthcoming full length with Johnny Jewel out early next year.