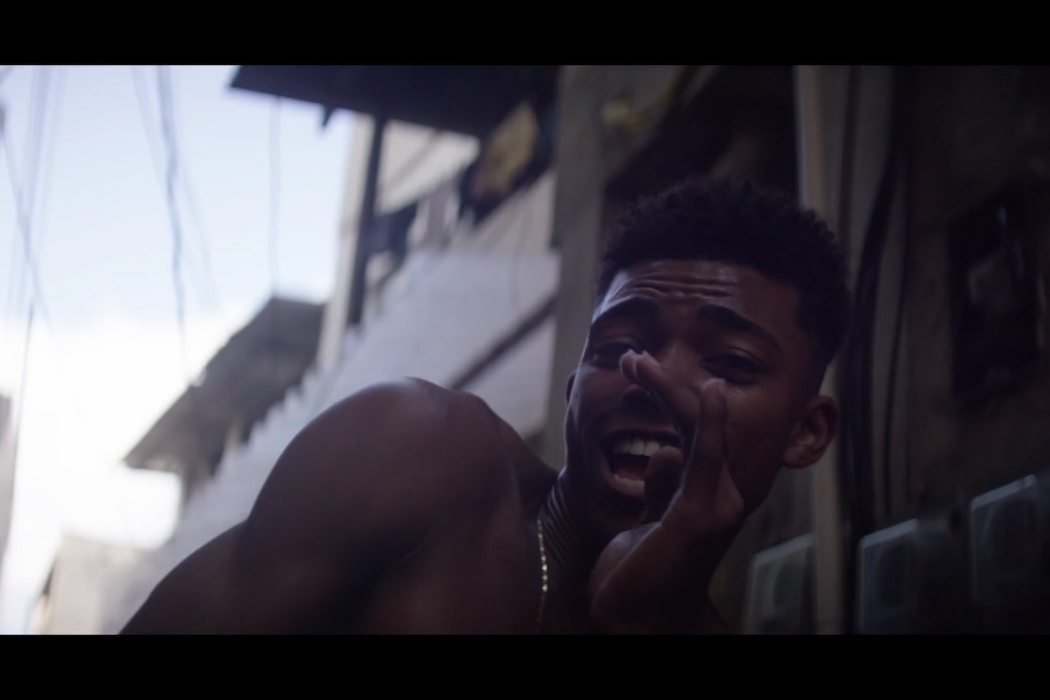 Brazilian artist/producer Leo Justi has unveiled his new single ‘Larga o Aço’ (loosely translated as “Drop the Steel”) with a powerful short film as the official music video, directed by Julio Secchin. Released via Waxplotation Records, ‘Larga o Aço’ and the video are a celebration of Brazilian electronic music and dance cultures and their profound impact on society. The video features dancers Sheick and Neguebites showcasing Passinho – half dance, half cultural phenomenon that’s a regular feature of the Brazilian dance parties where Leo Justi performs.

Leo Justi’s Larga o Aço is Brazilian culture embodied. The track itself is a remake of the 1999 Tambozao loop, a slice of music that made history in Baile Funk and was used in hundreds of tracks from artists all around the world. Meanwhile the record’s vocal samples represent the montagem style which is popular amongst Brazilian DJs and producers. The method involves gathering vocal snippets from multiple sources and bringing them together to create a kind of audio puzzle, snipped, sliced and stitched into a new piece of art.

Passinho is the ultimate expression of Rio’s Favelas. Young men and women turn to this artistic expression to avoid being recruited by one of the many drug trafficking gangs – an attitude that can be both risky and lifesaving.

Intensely proud of his Brazilian roots, deeply embedded in Brazilian culture, and inextricably connected to music’s power in the favelas of his home city, Leo Justi has been on a mission to bring Heavy Baile, his own take on Baile Funk, to the world. And it’s a mission that’s succeeding, with his music getting picked up by global giants like UEFA and Apple for use in recent International ad campaigns and musical collaborations with MIA, Skrillex, Lil Jon, Phantogram and Danny Brown.

Larga o Aço is available to stream and buy via Waxplotation