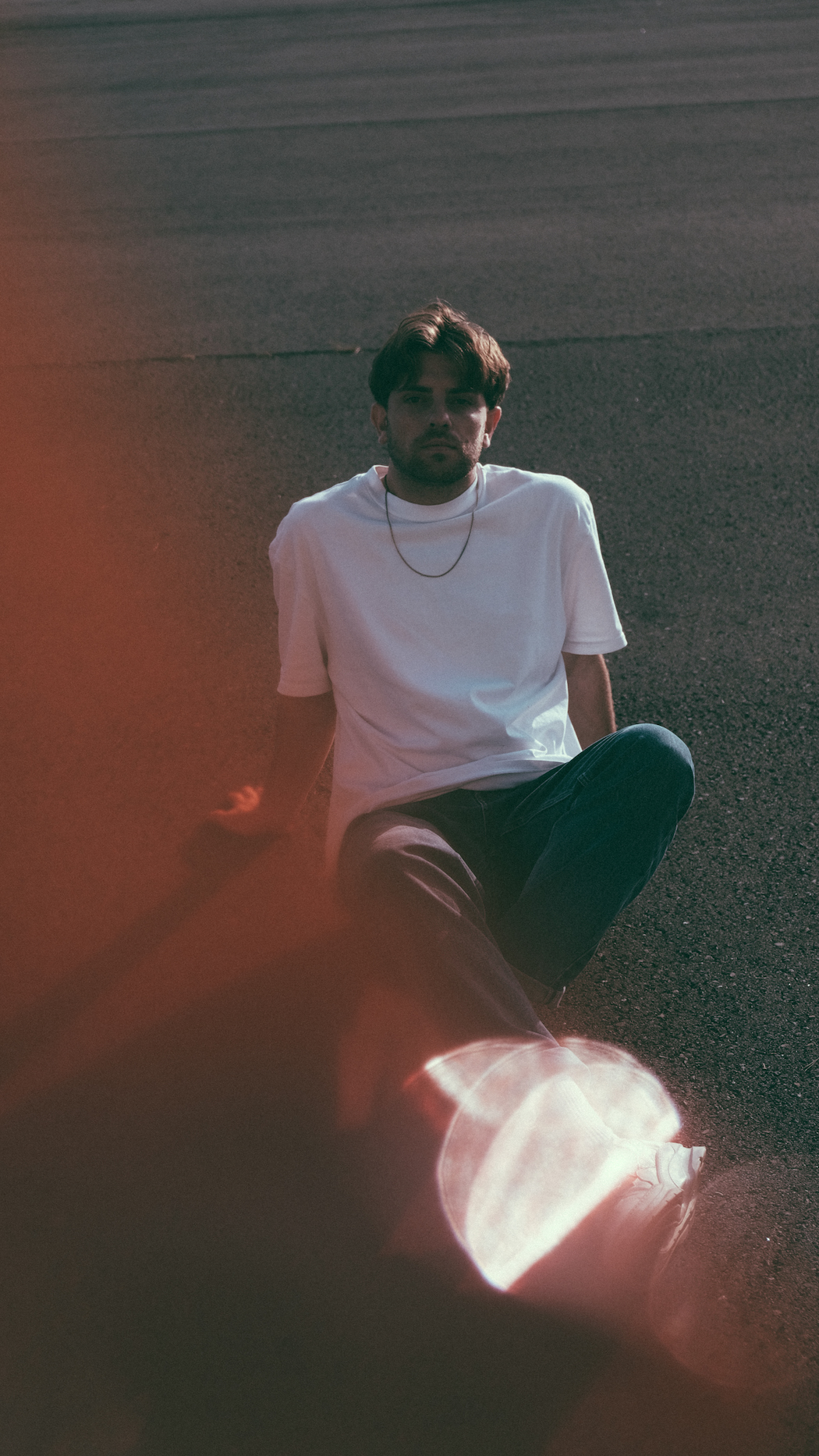 Press Play: Liam Mour – ‘When I Look Into Your Eyes’

Berlin-based composer Liam Mour releases yet another tastemaker of his massive and still mostly unheard talent. ‘When I Look Into Your Eyes’ – out now via Ode To Youth – will be part of his second EP Dreaming Of A Better Place coming out February 2021. After Liam already released two rather dancefloor-oriented songs of the EP with ‘Love’ and ‘Nineteen Ninety’ this single shifts the focus to a dusky sonic ambience. ‘When I Look Into Your Eyes’ steadily drags you into a self-constructed eternity by its never-ending rise of intensity that finally releases you in a state of positive catharsis. The corresponding video was done by UK visual artist Davy Evans who already contributed artwork to artists like The XX and A Winged Victory For The Sullen amongst others that perfectly reflects the analogue production approach of Liam‘s composition.

2020 already was a promising start for Liam. He founded his label imprint, his debut single ‘Douro’ was premiered by UK radio legend Mary Anne Hobbs on BBC 6music, he dropped his first EP on Ode To Youth and his latest single ‘Nineteen Ninety’ was recently added to Spotify‘s Best Electronic Songs of 2020. So Liam is definitely an artist to watch in 2021.

What‘s next? February 19th 2021 will be the release of Liam’s Dreaming Of A Better Place EP.

Liam Mour · When I Look Into Your Eyes