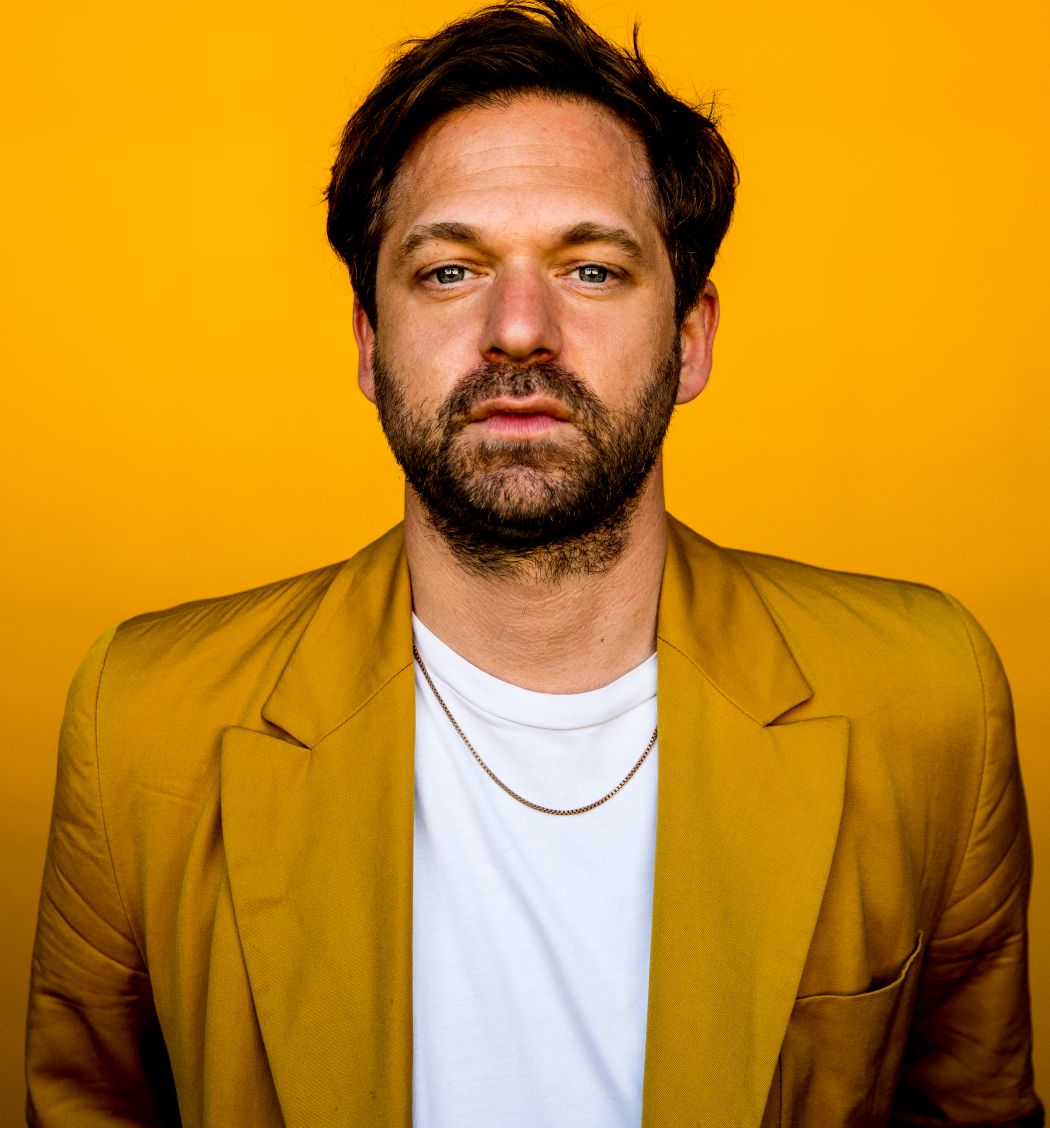 The video for LUI HILL’s latest release ‘Words Become Useless’ finds itself positioned as the fourth and penultimate visual instalment of a narrative series. Filmed with LA as the backdrop, the city is utilised in a reverse fashion, sunshine replaced with night and darkness, underpinning the murkier, more sinister aspects. As the compelling story unfolds, there is more than meets the eye. This is a space where the dream worlds and skewed realities combine, culminating in a fictive distorted world of love, loss and despair. An air of mystique and wonder palpable throughout is perhaps also indicative of LUI HILL’s own presence as an artist – making a welcome change to knowing too much.

As a singer/songwriter and multi-instrumentalist, LUI HILL showcases his talents with his hauntingly urgent vocals driving the percussively melodic sounds. He describes the process as, “allowing the simplicity of the lyrics to guide through the song, while at the same time, imagining playing in a sort of futuristic jazz-trio.” ‘Words Become Useless’ picks up where ‘5000 Miles’ and ‘Revolver’ left off. The eerily cinematic offerings leave you in anticipation of what’s to come with not only the final instalment, but hearing the whole narrative unfolding on LUI HILL’s pending album.