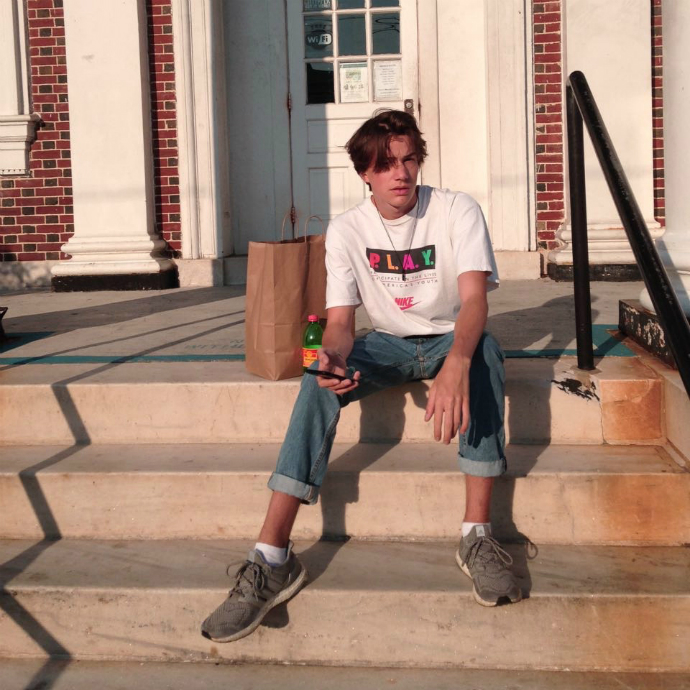 ‘Dreamer’ is the harmonious new track from Hamburg-born and Berlin-based musician Lukas Oppenheimer. With an intricate flow of organic sounds slinking between a thumping bass, it’s not hard to tell that Oppenheimer spends his spare time studying computer science. In 2016 the enthusiastic producer released his debut album ‘Patterns’, which portrayed the development of his sound undertook between 2014-2016, and now, Oppenheimer focuses on songwriting and creating visual projects to accompany his music – ‘Dreamer’ is the first step in that direction.

“Dreamer, for me, is music that tries to emulate my usual state of mind, drifting, thinking, learning, dreaming. With very organic, resonating sounds and dreamy pads and vocals, I’ve tried to work out what my mind tries to create in its most natural state. Additionally, I’ve created my first music video to accompany the music with out-of-this-world visuals to attempt to bring the listener into a different, intriguing state of mind.”