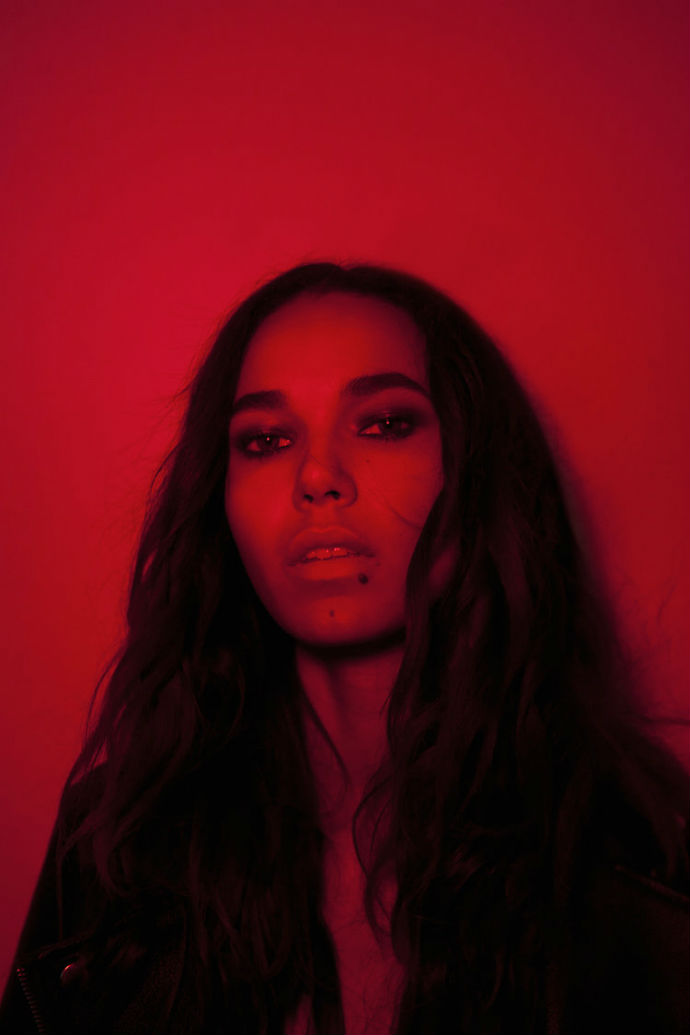 One of the most exciting UK vocal talents, Marin, returns with her debut EP, ‘Only Echoes’. This self-released EP is the third official release from the 23-year-old North London based singer/songwriter. Marin first caught our attention with ‘Prevail’; a bootleg of Zomby’s 2011 dubstep instrumental, ‘Witch Hunt’. The unofficial offering paved the way for her sparkling debut single ‘Day 42’ which gained the attention of press and peers alike.

With just a few releases under her belt Marin had already won over early adopters and key tastemakers who noted her honeyed vocals – raw and soulful “on the brink of something big”. These releases also led to UK underground producers reaching out to collaborate, making her a hotly sought after vocalist. The industry’s ear has been eagerly awaiting Marin’s next move and the newcomer’s latest release doesn’t disappoint. ‘Only Echoes’ is a deeply personal and cathartic EP concerning her own mental health experiences.

The whole EP is about mental health. All four tracks are deeply personal: the highs, the lowest lows – it’s a bit dark in places but there are probably a lot of people who can relate. I had to take some time out for my own wellbeing after the first single but it’s been amazing to be able to write about my experiences and finally share them.

Marin blends her raw smoky tones with dark and abrasive pop flavours from London’s urban landscape and the result is a captivating brand of late-night soul. With lots more in the pipeline for 2017, Marin returns as one of the city’s brightest emerging stars.