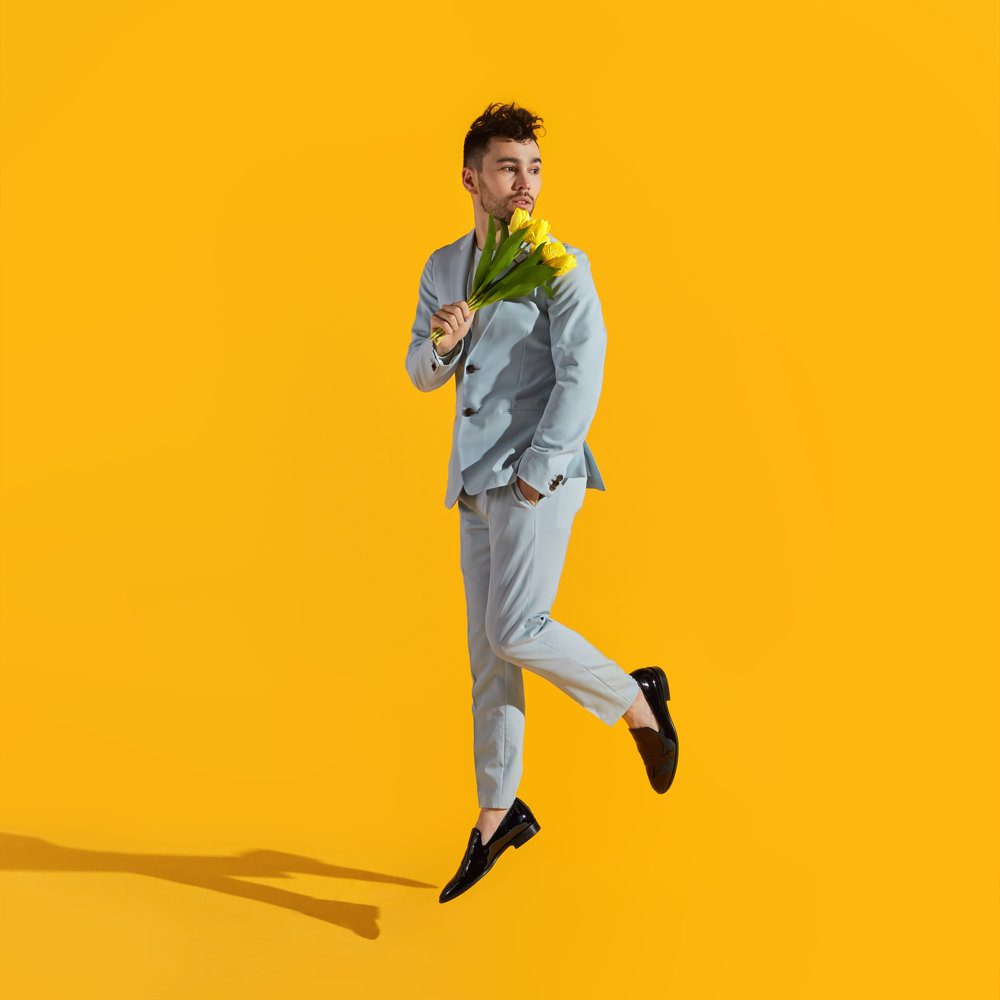 As an iHeart 2019 ‘Best New Pop Artist’ nominee, MAX has been labeled by Billboard as a top pop-star to watch and a “Young Pop-God” by GQ. Born in New York City, the multi hyphenate artist, actor and dancer has toured the world multiple times over, been featured in a Dolce and Gabbana campaign with Madonna, and starred in critically acclaimed films and television shows. With the breakout success of his 2016 full-length album, Hell’s Kitchen Angel, MAX yielded an inescapable smash in the form of his hit-single “Lights Down Low”. The song generated half a billion streams globally, earned double platinum certifications in the US and Canada, gold in Holland and Australia, the song soared on the Billboard Hot 100 chart, reached #7 at Top 40 radio, #1 on Shazam, and #1 on the Billboard Adult Pop Radio airplay chart.

Educate Your Ears: For Esmé