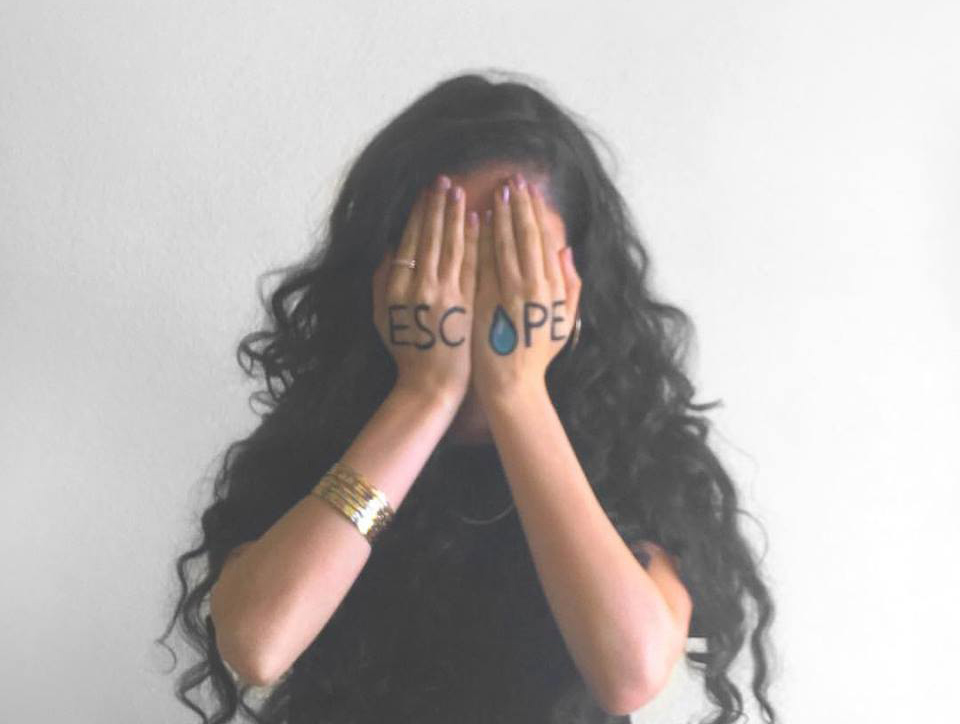 She may be just eighteen-years-old but Naaz is not your average Dutch teen singer/songwriter. Already having collaborated with artists such as Flux Pavilion and Yellow Claw. It’s her mixture of dream-pop, RnB, and electronic sounds; alongside her freshly peeled and soulful vocals that caught our attention and the likes of many. Naaz independently released her first solo song “Sadboy”, and only a few weeks later “Stay Sane”, a collaboration with producer SRNO was released by Majestic Casual Records, conquering the Spotify playlists. On her follow up single “Escape”, she said: “Escape is a song about craving for escapism, while feeling ashamed about it at the same time. It¹s when you¹re in a very dark place in your life, that you don¹t even want to look in the mirror anymore afraid of what’s staring back at you. All you want to do is escape from reality, and run away to your fantasy. Besides this urge to escape, the song is also a turning point where I admit how I really feel. I¹m not avoiding it anymore, I¹m actually escaping escapism by writing that song.”