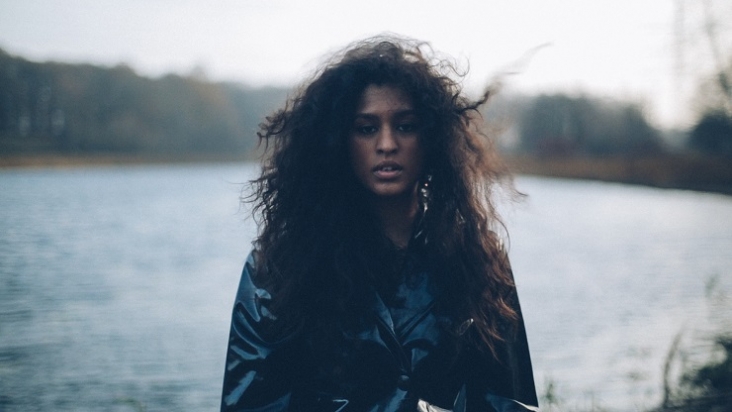 Having collaborated with Denniz Koyu and released via Swedish House Mafia- Axwell’s label called Axtone, Nadia seems to have caught the attention of UK national radio’s BBC Radio 1. She’s also recently featured on two tracks (one with Chris Olsson and another with Bearson) supported by the Swedish national radio P3. Here the Swedish popstar releases her powerful single, Hardships. “’The song is about realising that in life you’ve got to find a way to work with what works against you. I kept singing the chorus like a gospel to myself which then naturally became a type of mantra to my closest family and friends. In that song, I’m being personally reminded over and over again that the only thing which keeps me from being weak is remaining stronger for them no matter what.” Hardships is out via download 28 August.

Nadia Nair is a quietly eccentric songbird from Gothenburg who has been under the radar for awhile now. Nadia Nair’s way of blending genres, experimenting with styles and mixing sonic fields together runs in her veins… literally… This multi-cultural, half Swedish half Malaysian- Indian songstress, combines the many sides of herself and richly pours them into her music. In the era of “It’s all been done before” Nadia comfortably manages to achieve a level of distinctiveness by utterly remaining truthful to her vision. She’s neither Swedish nor Asian. She’s neither pop nor psychedelic. She’s neither world nor electronic. In fact, she’s ALL those things at once. For Nadia it’s always been about the clash, atmospheric guitars, which borrows tones from oriental scales, chaos creates harmonies, hard 90’s vibes meet warm tropical vocals, bass heavy beats are fed with raw soul and mantras.