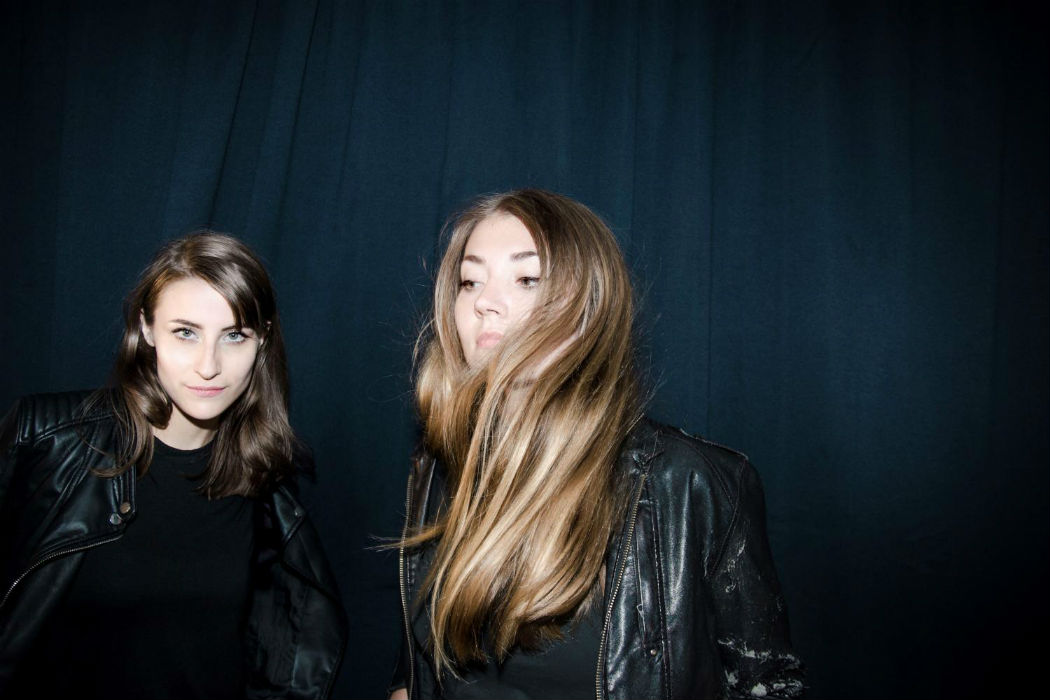 Press Play: Pale Honey – ‘Get These Things Out Of My Head’

Taken from the upcoming album ‘Devotion’ (to be released October 13th, 2017 via Bolero Recordings) is the addictive new single, ‘Get These Things Out Of My Head’, from Swedish duo Pale Honey. Introducing a more mature sound to their signature electro-rock riffs, the single gives us a decent insight into the new album, which has been recorded together with producer Anders Lagerfors at the legendary Nacksving Studios in Gothenburg.

‘Get These Things Out Of My Head’ talks about the Obsessive Compulsive Disorder of singer Tuva Lodmark. Speaking about the track, she says “For me, this is very personal to talk about. I even wanted to change the lyrics for the song to be about something else before we recorded the vocals, I was so afraid of what other people would know about me.. but after I gave it some thought, why would I censor myself that way? We make music because it’s true. We write to deal with ourselves and things that happen around us. This condition I’ve been in is a big part of me and I want to be true to myself and shed some light on the disease. It’s more common than people think”. 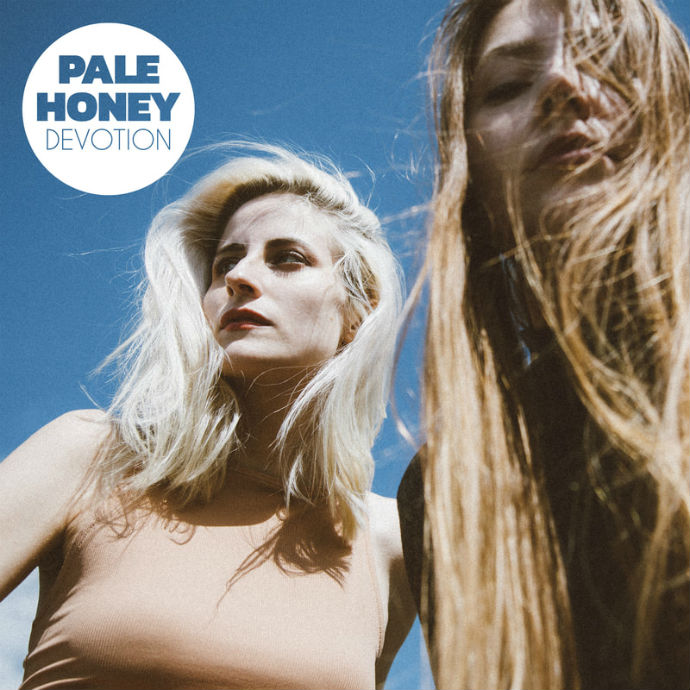 Germany Video Premiere: We Have Band – Out The Woods