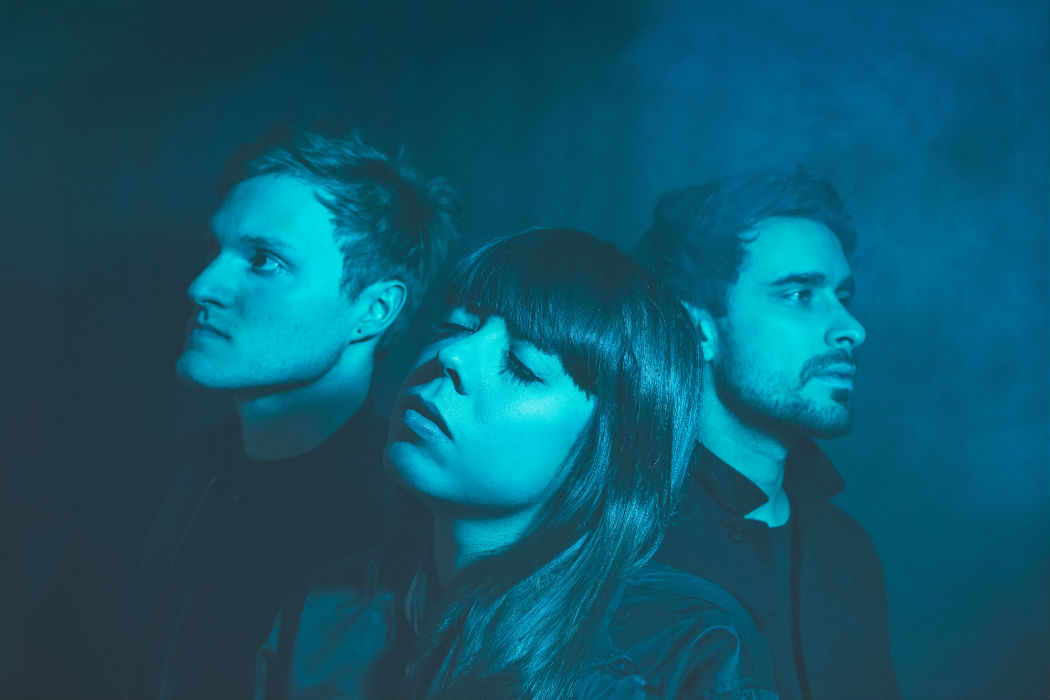 Dreampop trio PLYA (pronounced “ply-ah,” Spanish for “beach”) drop the second single taken from their upcoming album, ‘Adrenaline’. Capturing the rush of living in that care-free moment when you fall for someone new, ‘Adrenaline’ takes on a whole new meaning with a gloriously immersive 360° music video.

“We wanted to make a video that gave our fans a unique insight into the song. We highlighted the instrumentations of the song in a world where three is better than one, and love that everyone’s journey path watching the video is different. Sphere Studios in LA is so beautiful, it deserves to be seen in it’s full 360° glory.” – Julia 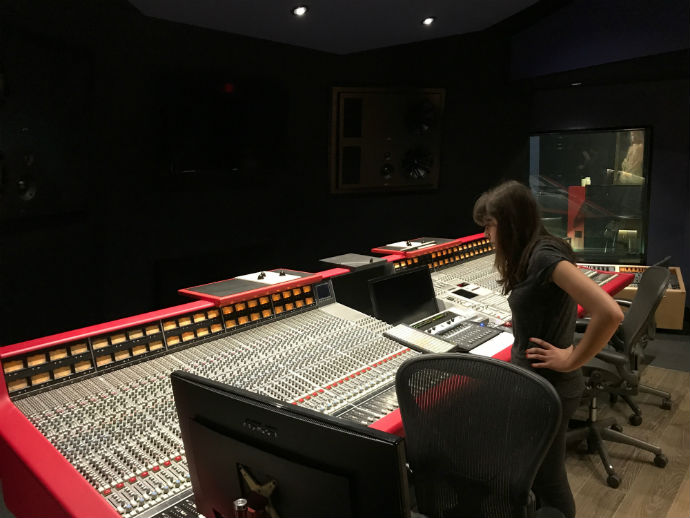 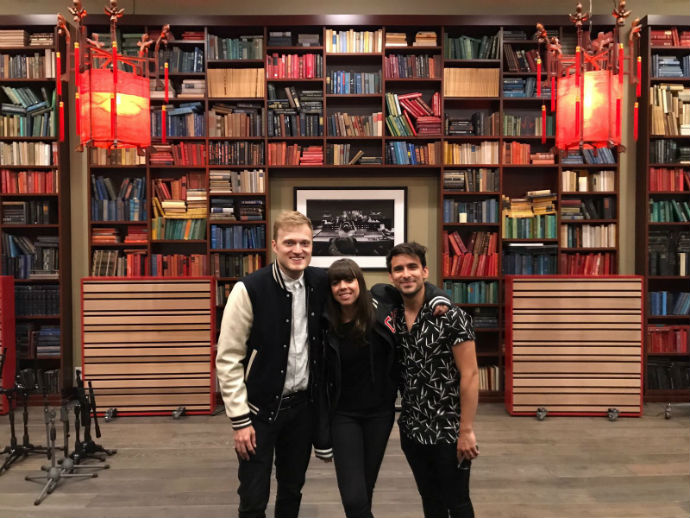 At the center of PLYA is the voice of Julia Sykes, whose eclectic upbringing took her from Mallorca to Morocco and back before she headed to the United Kingdom, where she met bandmates Kris Taylor (guitar) and William Brown (drums). Together, they are poised to take on the world with their infectious, darkly gorgeous brand of dreamy electronic pop, which marries the sophistication and style of the London scene with the allure of West Coast beaches and the glitter of Los Angeles. After years of playing together, the members of PLYA have captured their perfect sound, filled with lilting melodies and lushed layered effects. Sykes has just been awarded PRS’s Women Make Music Grant, putting PLYA’s star even more on the ascendant.