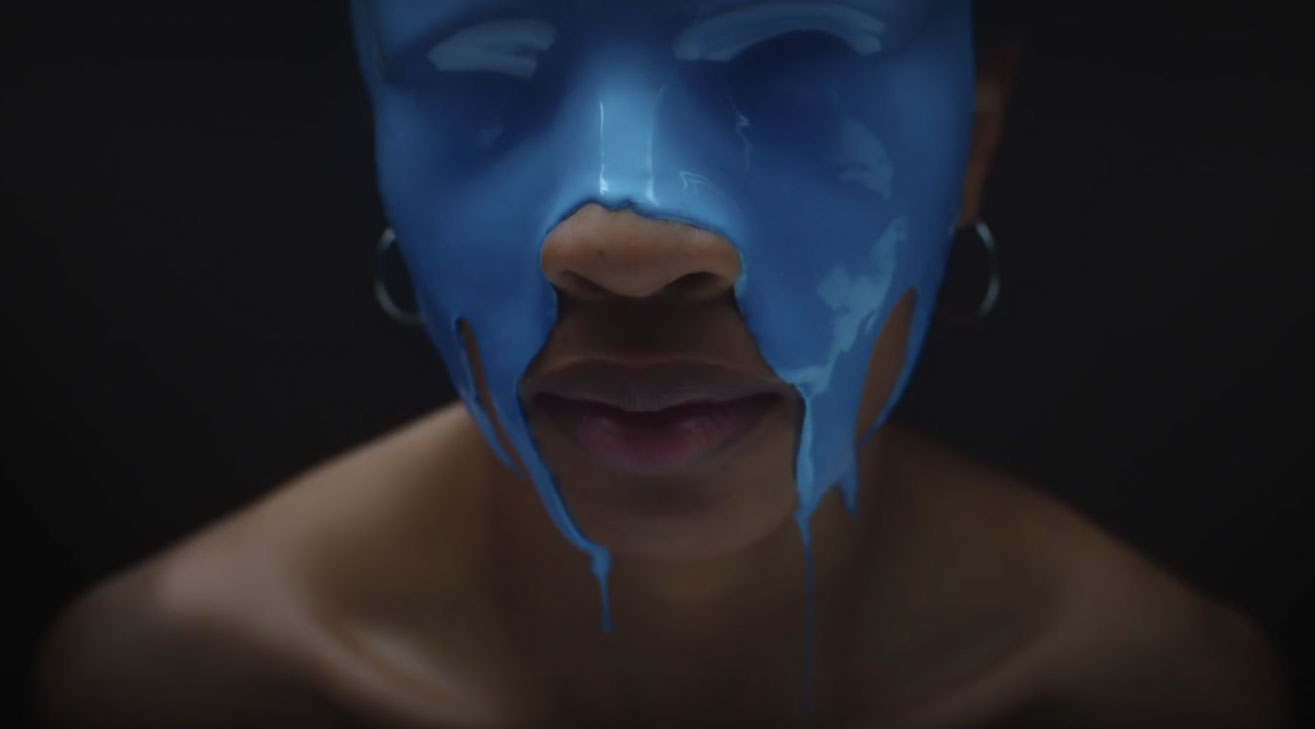 Press Play: Ryan Caraveo – ‘In My Own Skin’

Seattle-born Ryan Caraveo just released his music video for ‘In My Own Skin’, fresh off the heels of Sundance Film Festival accepted short film, ‘Pumpkin Pie. The emotional clip captures Ryan’s inner turmoil with how it feels to be caught in between worlds, exploring the identity crisis he experiences as someone who is Mexican and White, but who cannot speak Spanish and ultimately feel disconnected to that part of himself due to his family’s cultural suppression.

In 3 short years Ryan has 2 albums under his belt (a third on the way) a handful of festival performances including Sasquatch and mainstage at Bumbershoot, as well as on point artistic visuals and videos. ‘Pumpkin Pie’ will be screened as a short film at Sundance Film Festival – all without the help of a major label or team.