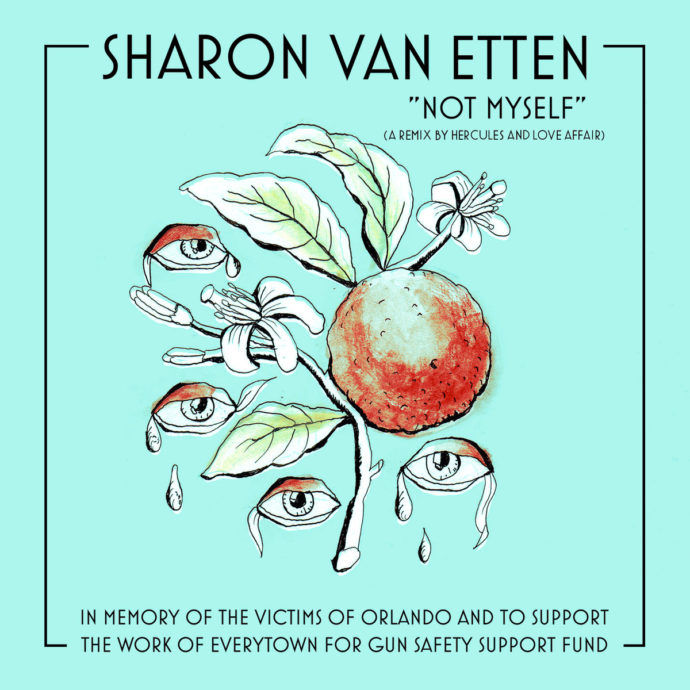 Last year, Sharon Van Etten shared a new track called “Not Myself” that was written for the victims of the Pulse nightclub shooting, which happened one year ago yesterday. Today, Van Etten has put out a remix of the track by Hercules & Love Affair alongside a note explaining the reasoning for its release: “During the journey of making this song and finding the best way to share it with the world, a fellow musician recommended I reach out to someone to remix the song to share with the club community,” she writes. “In this way, a version can exist where even more people can connect to this song in a more positive and healing light.” Proceeds from the track go towards the Everytown for Gun Safety Support Fund. Listen to the remix below.

I remixed a really beautiful song written for the victims of the Pulse nightclub tragedy in Orlando that the amazing Sharon Van Etten wrote. I had tears in my eyes doing it, listening to the words any queer kid would hope to hear from their parents “I want you to be yourself around me”.