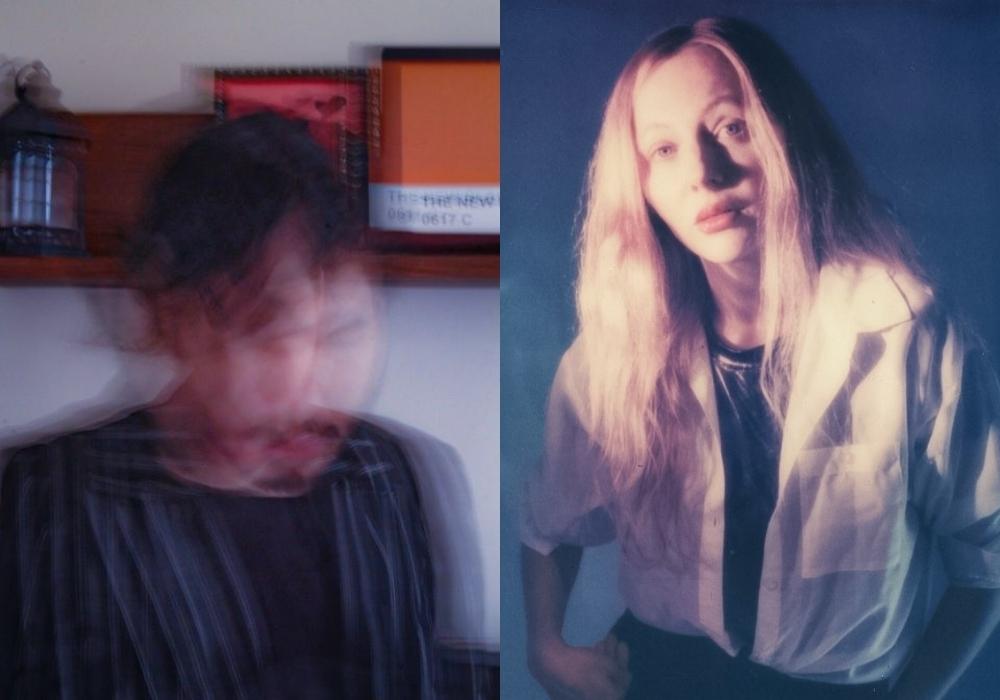 Brazilian dream-pop artist Matheus Nascimento, aka Slowaves, shares his new single ‘Apple Pie’ via Kitsuné Musique. This release is the second single off of his upcoming EP CHROMA. For ‘Apple Pie’, Slowaves invites none other than Paris/Brussels synth-pop artist Lomboy. Having become internet friends during the pandemic, their collaborative single is a feel-good song backed by dreamy vocals and an ambient house beat that’s fit for the incoming chill of winter. Inspired by Japanese ambient music and minimal house (and pies), the song is about having something you need to discuss with someone, but being hesitant to bring it up. As a stream-of-consciousness snapshot of a scene at a coffee shop, the song depicts that the person you’re with is eating an apple pie—you, on the other hand, don’t have an appetite. Thus, even more than pie, the song is about finding the courage to say what needs to be said, overcoming the awkwardness, and finally doing it, even if the other person chooses not to respond.

One year after the first formation. Matheus’ now solo project prepares for the release of the second EP, recorded and produced at home during social isolation in 2020. Incorporating elements of French Pop, House and Brazilian Psychedelia. Each track on the EP is unique, although it still retains the elements of contemporary pop in each of the tracks.

Apple is out now: https://kitsune.lnk.to/Slowaves-APGD