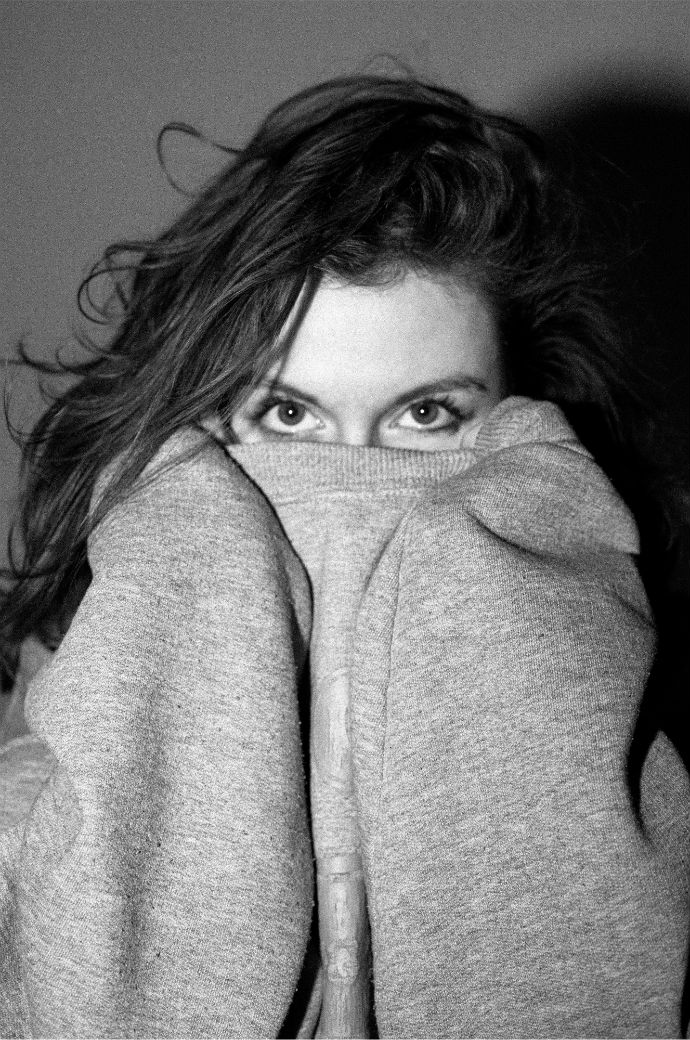 The former cutesy singer-songwriter shakes off her previous self to explore the rockier depths of pop composition and discover the power of absolute freedom. The first single ‘The Deep’ had a warm, brooding groove, ‘Say Something’ brought the fuzz, and now the third cut ‘Forget Forgive’ ushers in a more delicate, contemplative and personal side to Someone’s sophisticated songwriting.

“Playing the song to other people actually always feels a bit icky,” Someone, AKA Tessa Rose Jackson, explains ‘ …like reading an excerpt from my diary out in public. It’s super naked, about battling some pretty nasty demons and, in overcoming them, figuring out the kind of person you want to be. I wrote and recorded it all in one night (between the hours of 11PM and 4AM). Some songs take ages to fine-tune and hone, but this one felt like I was just solidifying a strain of thought that had been flowing around inside my head for ages.”

It’s been 4 years since the release of (Songs from) The Sandbox, Jackson’s debut album which bagged an impressive number of plays on the Dutch airwaves, and multiple television features, plus syncs for American commercials and series (such as the acclaimed New Girl).

However, set with the task of writing album number two, the TRJ river was running dry. She discovered that the teenager responsible for the poppy happy-go-lucky tunes of her debut album had been replaced by someone older, someone wiser, and (dare she say?) someone a whole lot more interesting. After three years’ working as a composer for TV and feature film, Jackson’s skillset as a writer and producer was broadening, along with her musical tastes (and dusty synthesizer collection). Hence the regeneration.

“I wanted a name that meant: Don’t worry about who I am. Just check out what I make. I make a lot. Some you may like, some you may not. But I’ll like it. And you know what, I’m someone too.”

Though the ear-wormy pop sentiment of TRJ still trickles through the veins of the new tracks, the rest of the music is a far cry from the Sandbox. Enhanced by Jackson’s own abstract artworks and live visuals, Someone is like a trip inside her chaotic, over-productive (but colourful) mind. And for the first time, this storm of creative chaos will be unleashed on stage, with Someone’s debut live performance, which promises to be an electrifying multimedia affair, on the horizon at Amsterdam’s Cinetol, November 27th.

Forget Forgive is out now via [PIAS] Holland 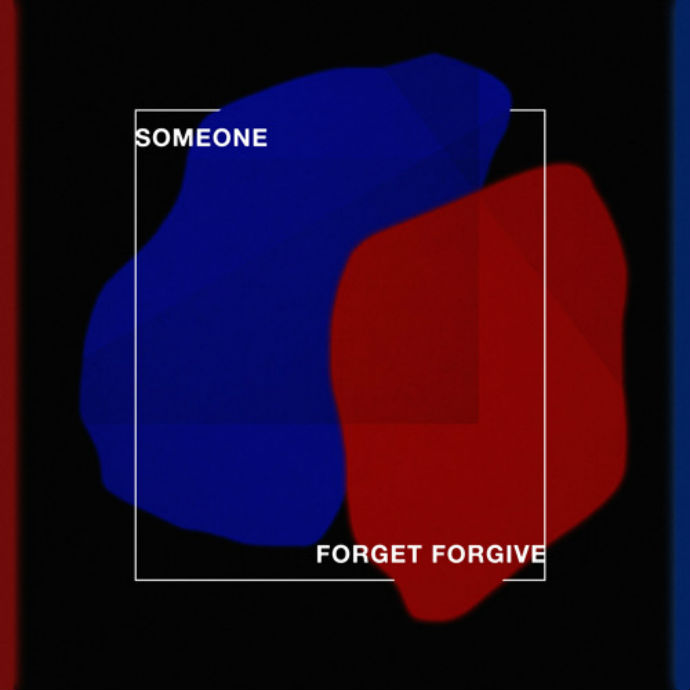