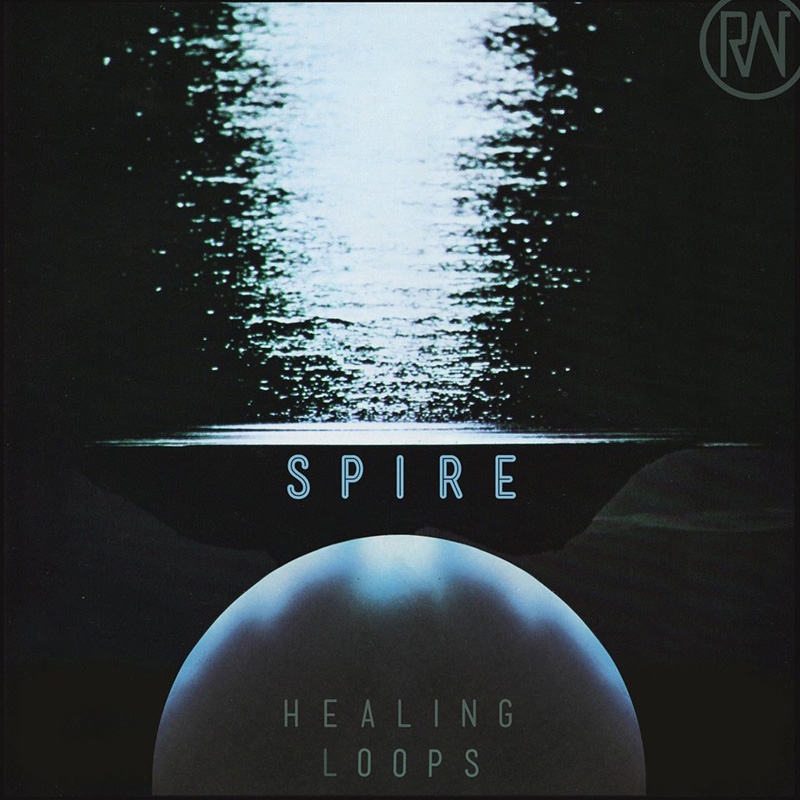 Taken from the thumping EP “Healing Loops”, SPIRE releases his video for “Tale of Mystery”! Directed by Carlotta Piccinini, “Tale of Mystery” tells the story of the relationship between the human body and the mystery of its origin. Rather hypnotically we see the human form moving simply, yet almost menacingly through waves of pulsating synths and airy chimes. 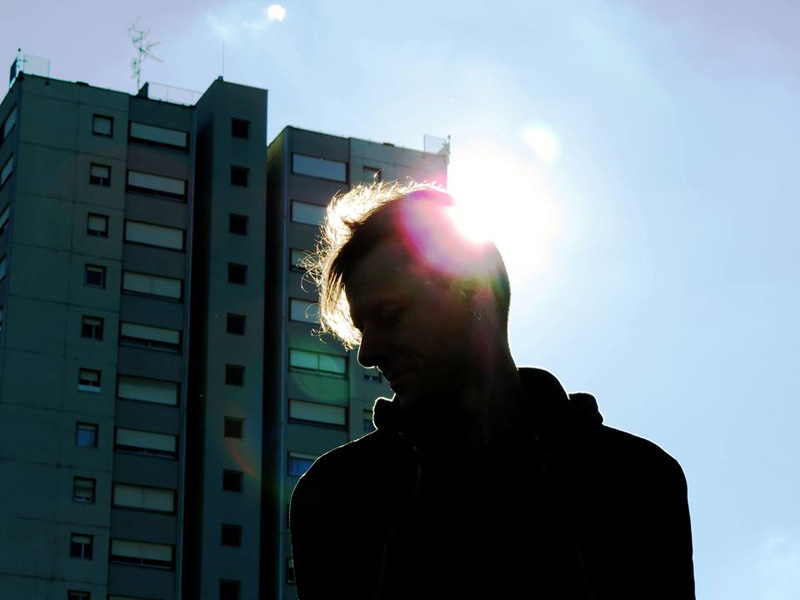 Inspired by the photographic studies of early work in motion-picture projection by Eadweard James Muybridge, simple twists and turns depict the movement of Nataraja: Shiva as the Lord of Dance.

“In his dance of ecstasy Shiva raised his left leg, and, in a gesture known as the gaja hasta, pointed to his lifted leg to provide refuge for the troubled soul. He thus imparted the lesson that through belief in him, the soul can be transported from the bondage of illusion and ignorance to salvation and eternal serenity” 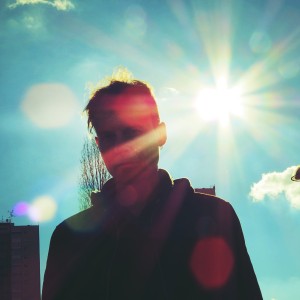 SPIRE is the new project of Paul Iocca (Boxeur The Couer/A Toys Orchestra) which encaptures his transitioning from songwriting to electronic music. SPIRE’S “Healing Loops” EP is out now.

Behind the Thai music scene with Nice Orsuwan of Dr. Rifles