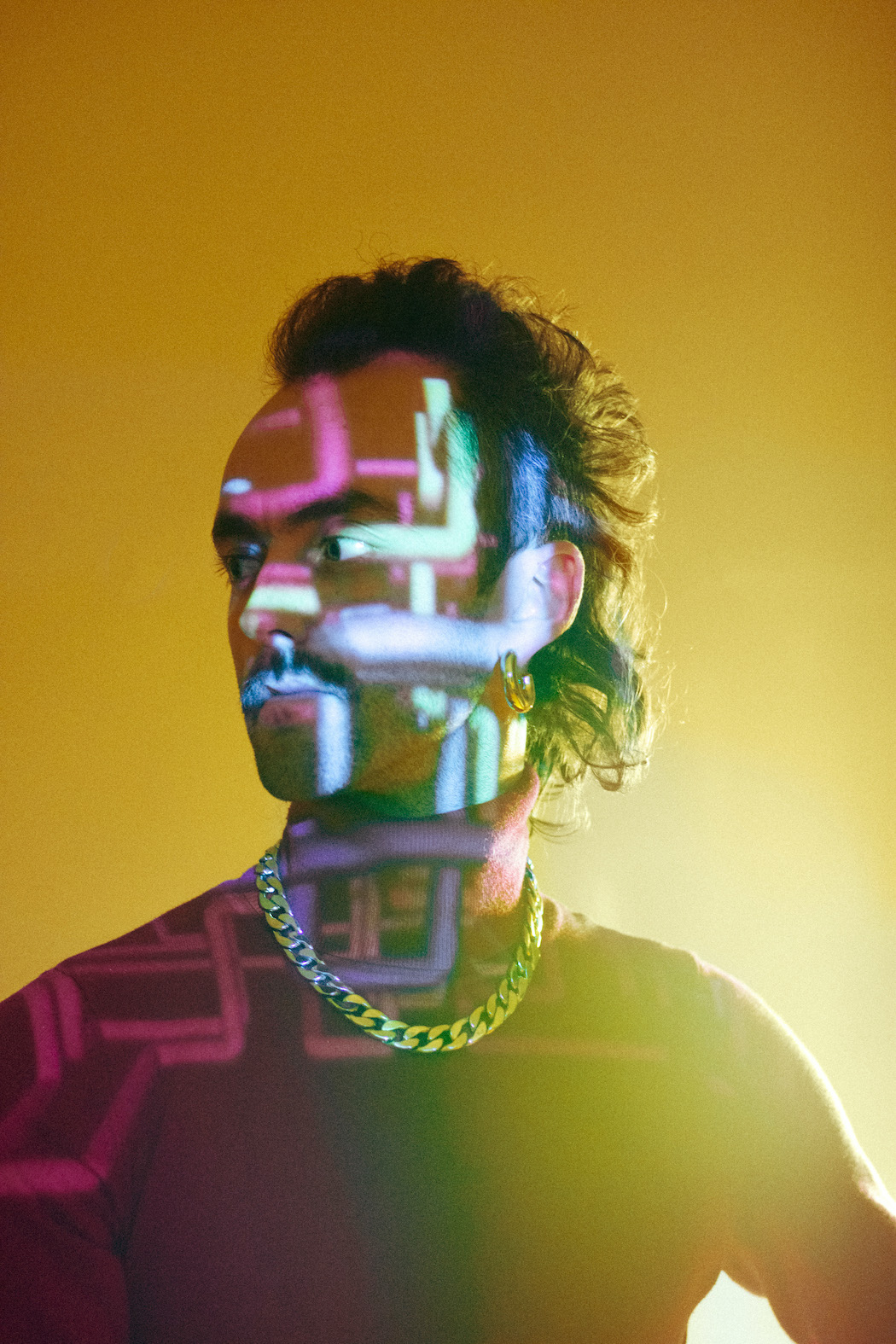 Press Play: Thor Rixon – ‘Why Don’t You Love Me’

Cape Town native Thor Rixon brings his bright, big babe energy with new single ‘Why Don’t You Love Me’ (or WDYLM for short), out today. Heavily inspired by Global funk and soul, and acts such as Toro Y Moi and his best friends strongboi, the Thor Rixon sound slots perfectly within the genres of French electro, Australian dream-pop, nu-disco and house. Following a move to Berlin, WDYLM takes the South African-born artist in a fresh sonic direction, mixing elements of 70’s disco & funk together with crisp modern pop production. A unique, groove-drenched track that somehow lifts the spirits while simultaneously grounding it right back down. As is life. Led by an infectious groove, the upbeat new single WDYLM has a hint of despair, as Thor pleads and begs for that special someone to love him. But we all know unrequited love doesn’t work that way; “Love is a two-way street, baby”. In the accompanying visuals, Thor displays love in the only way he knows how – with flamboyant dance moves.

Thor Rixon was born in Cape Town and decided to move to Berlin to immerse himself in music. He’s been producing and performing his unique take on house music and nu-disco for the past few years, releasing with renowned German labels such as Get Physical and Laut&Luise. ​ Thor makes underground dance-floor burners that are written entirely on analogue drum-machines, synthesizers, samplers and his very own custom-built modular synth. All of these compositions are then recorded to 1/8″ tape. There is not a single computer used in this process. The sound is warm, dirty and full of deep grooves. ​ His new single WDYLM is the first in a series of visuals featuring Thor, culminating in an EP later in the year.

WDYLM is available on all digital platforms from July 17th, 2020.