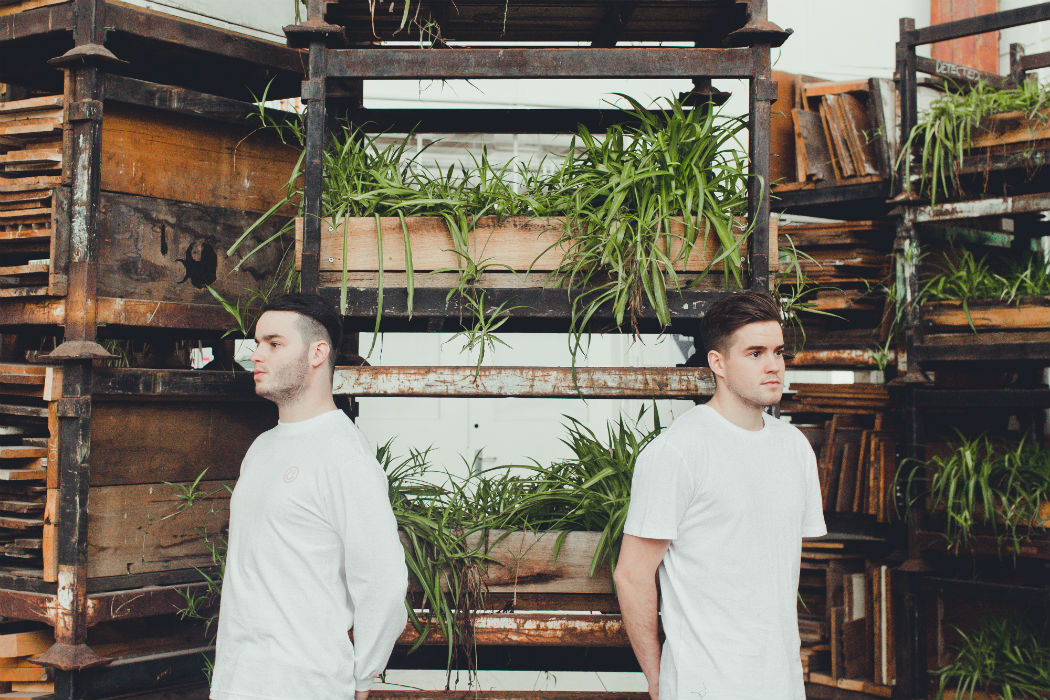 Hailing from the inner-suburbs of Melbourne, Two Can are putting their own stamp on today’s indie-electronic landscape. Consisting of brothers Oscar, a jazz percussionist and Myles, an audio-engineering student – Two Can have had music coursing through their veins since a very young age. From percussion to guitar, keys to brass; the boys have developed into a multi-instrumental and composition power-house. Two Can isn’t about the next big single – it’s about music development as a whole. And their latest track ‘Outta Here’ proves just that.

Two Can’s performances include sets at world class festivals Groovin’ The Moo and Your Paradise (Fiji), as well as support shows for KLP, Alison Wonderland and UK superstar Dua Lipa – the boys are well on their way to becoming a staple in Australia’s live music scene. Not content with standing behind the decks, the pair debut their full live show in early 2017 and look to take it around Australia and beyond thanks to recent touring partnerships with Kosher Agency (For Australia) and Circle Talent Agency (North America). Just like their music – Two Can are constantly striving for something beyond outside of what is conventional.