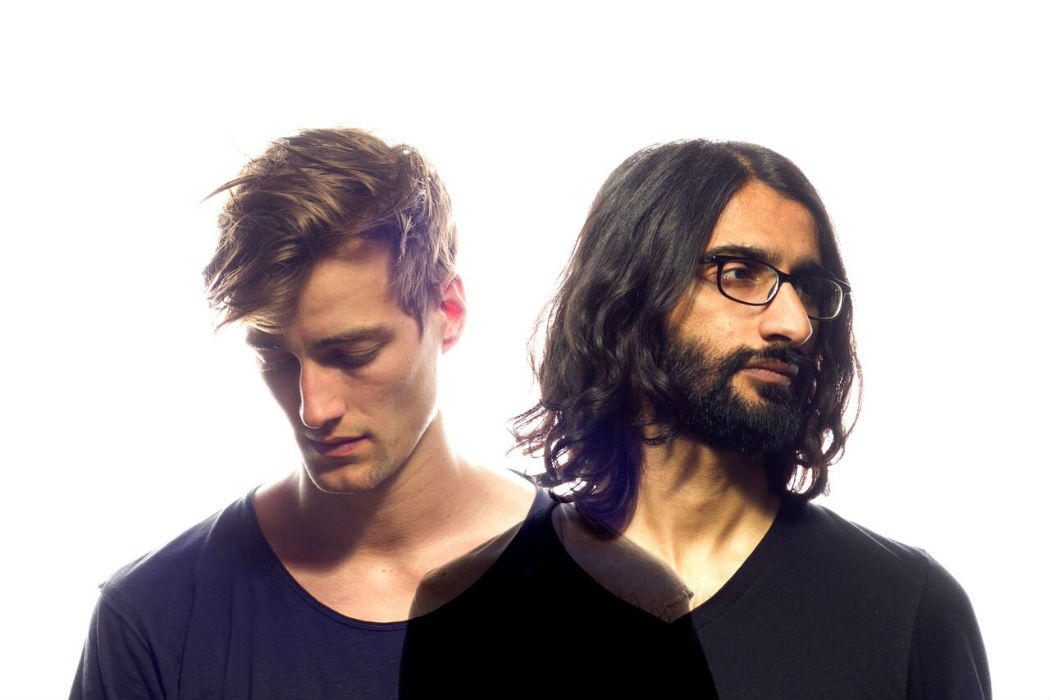 Directed, shot and edited by Nadia Bedzhanova, “Mind” is the brand new video from electro-trio VIMES. The story follows five protagonists located in New York, London and Moscow, who each are living their own lives but still are unified in their similar situations around the world. The band describes how friendship can, “come in many ways and a strong spiritual bond expressed in music can transcend the boundaries between strangers, cultures and languages.” Watch the beautiful clip below.


Director Nadia Bedzhanova describes the video
“The story of MIND follows an ensemble of protagonists escaping boredom in their neighborhoods and exploring the cities. The action is happening in three amazing places: New York, Moscow and London; where the heroines end up listening to the same music by inspiring German trio VIMES – either on their headphones in Brooklyn, or in a car stuck in Moscow’s traffic, or on a phone wandering around London suburbs. In this video we were trying to emphasize the theme of international unification of youth.” 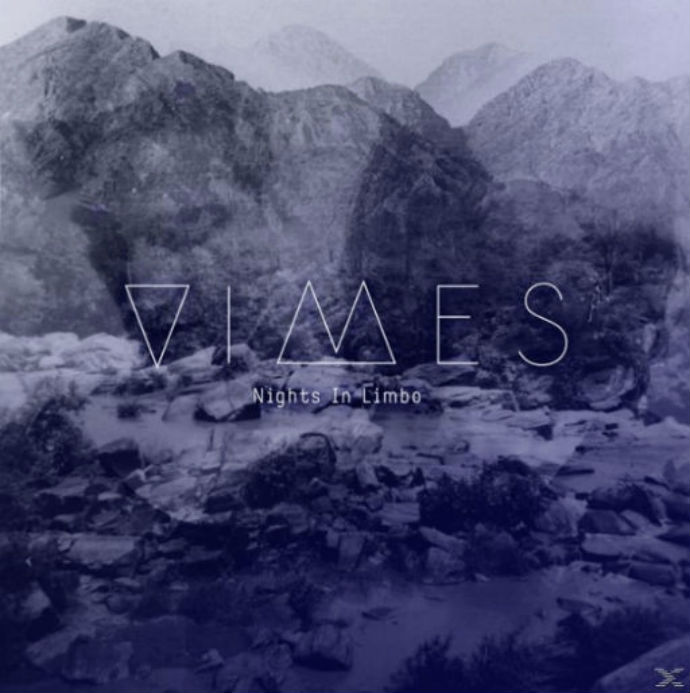