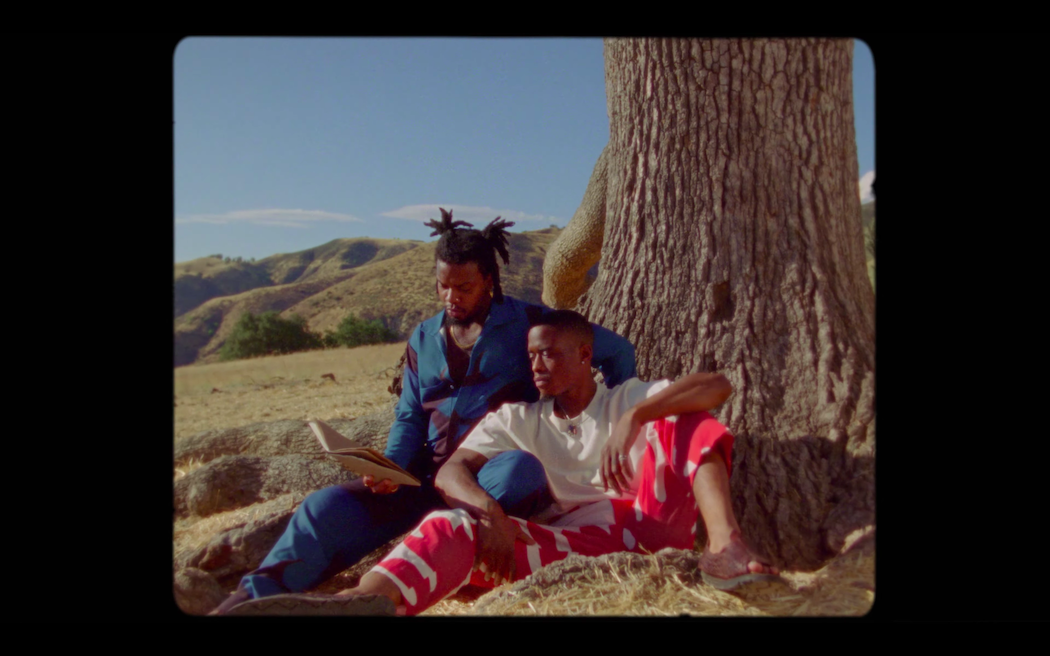 Artist, architect, engineer, creative director, artistic director, industrial designer, fashion designer, musician, DJ, and philanthropist, Virgil Abloh can very much be described as a Multi-hyphenate man. For Abloh who is also the Chief Creative Director and founder of Off-White™️ and Men’s Artistic Director at Louis Vuitton, music has always run deep. Abloh can be seen at the forefront of bridging the gap between music and fashion.

Abloh began DJing in the late ’90s when he was in high school. He cites A-Trak, Roc Raida, Invisibl Skratch Piklz, and more as early sources of inspiration when he was starting out. While Abloh has since discovered other passions and creative outlets, he says that DJing has always offered him “his only peace of mind.” 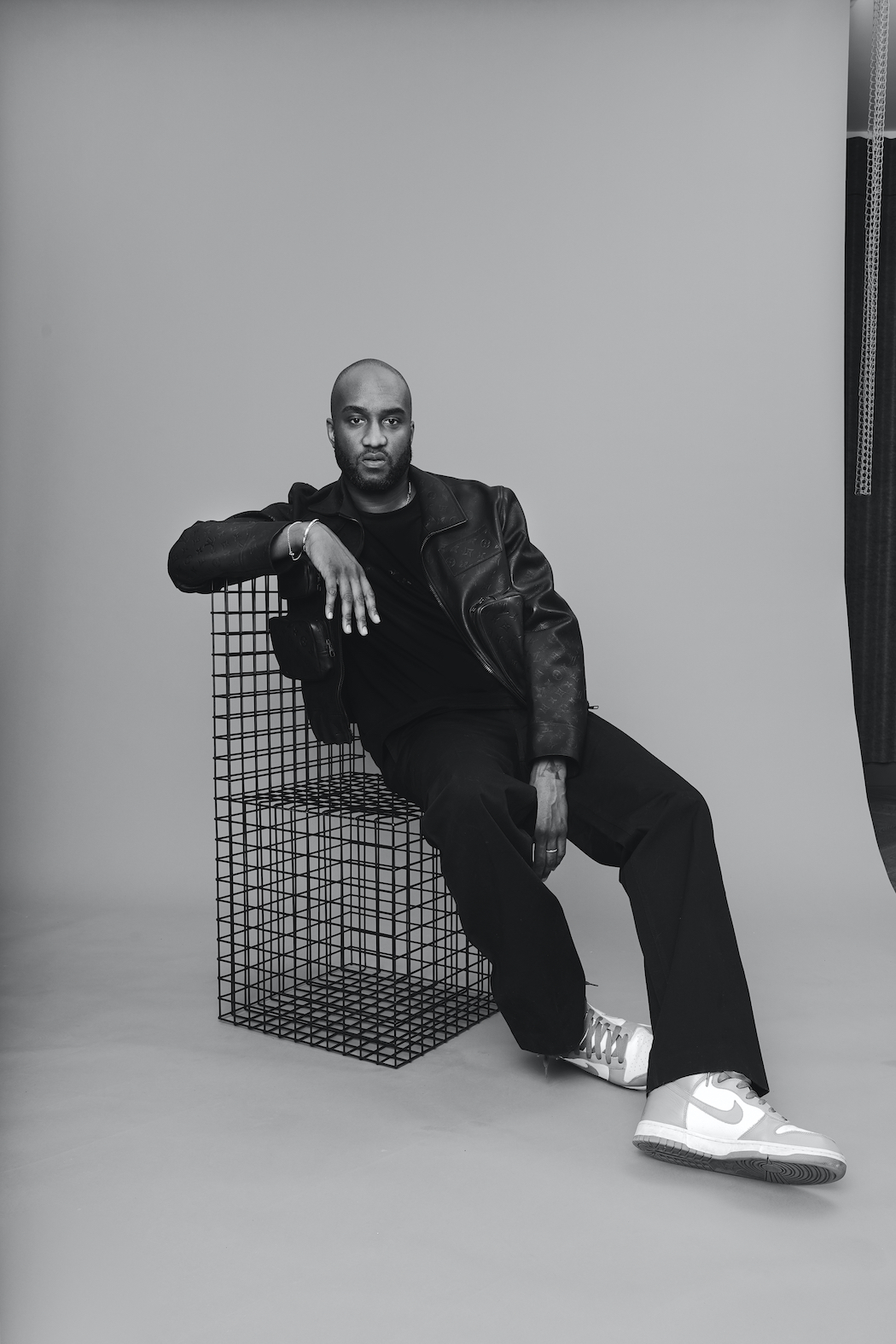 Always making a point to incorporate music in his fashion shows Abloh also creates soundtracks for his shows that he’s been releasing on SoundCloud under the name, Paris, IL, since 2016. Abloh has also made a point of filling the seats at his shows with artists like the Migos, Travis Scott, Rihanna, ASAP Rocky, Kanye West, Pop Smoke, and many more.