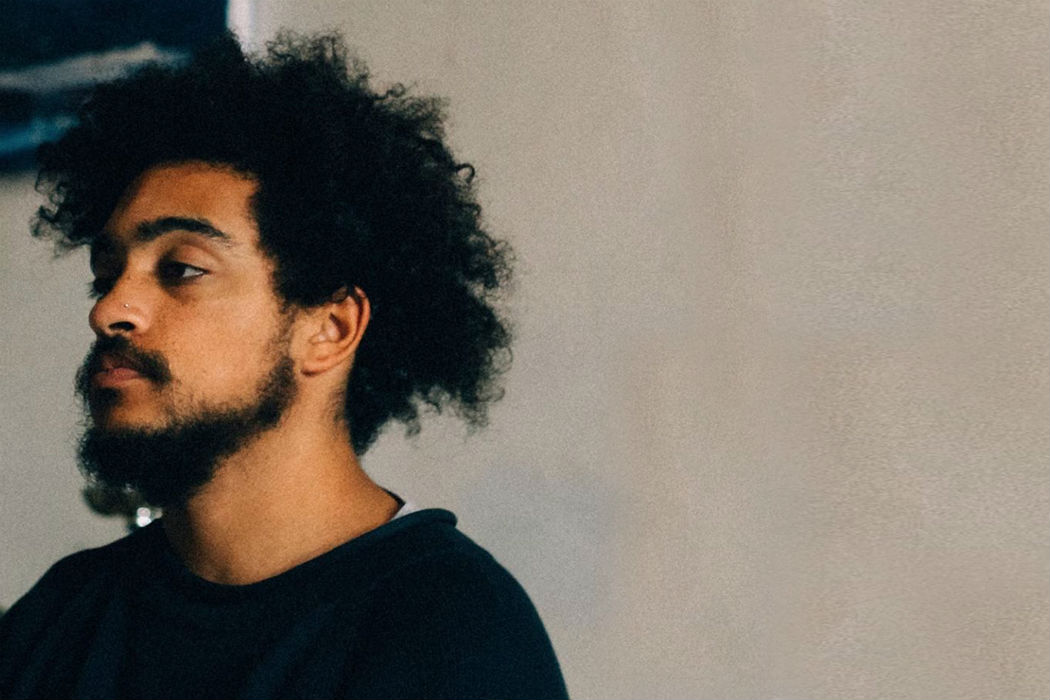 South London based producer, arranger and multi-instrumentalist Wu-Lu returns with his second EP ’N.A.I.S. (Not As It Seems). ’N.A.I.S’ offers a more comprehensive impression into his multi-layered style. Setting the scene with single ‘Jaybo’, characterised by its deep-rooted guitar groove, swirling percussive moments and drawled out vocals – its the sound of an astral traveller finally finding his feet. His influences stretch out into the worlds of minimal and congested ethereal soundscapes crossed with hard grooves and tight melodies.

‘Habisha’ builds up a jazzy and melancholic trip-hop groove with faded lyrics laden with yearning and regret. ‘Sailor’ swirls with layers of dusty lo-fi melodies that seem to build to the brink of disintegration, featuring a delicate and haunting vocal by singer-songwriter Binisa Bonner. Closer ‘Storms’ builds up dark clouds of intense atmosphere with heavily rhythmic guitar and hard percussion, whilst whispered vocals pierce through the dense soundscape looking for light. Players on the EP include Giles Kwake Bass (Sampha, Kate Tempest, MF Doom) and Joe Armon Jones (Ezra Collective, Nubya Garcia).

In February Wu-Lu teamed up with his father’s reggae band Soothsayers and Childhood, fronted by his brother Ben Romans-Hopcraft, for a show at The Jazz Café. 2017 saw Wu-Lu supporting the likes of the musical polymath, Mark de Clive-Lowe and MNDSGN. Further afield, his leadership on SAMPLED — a live audiovisual exploration of the divisive ‘world music’ tag with a 13-piece super-band — lead to shows at the now-fabled Church Of Sound in 2016. COS being a new, East London venue space dedicated to bringing jazz-influenced sounds to a new audience.