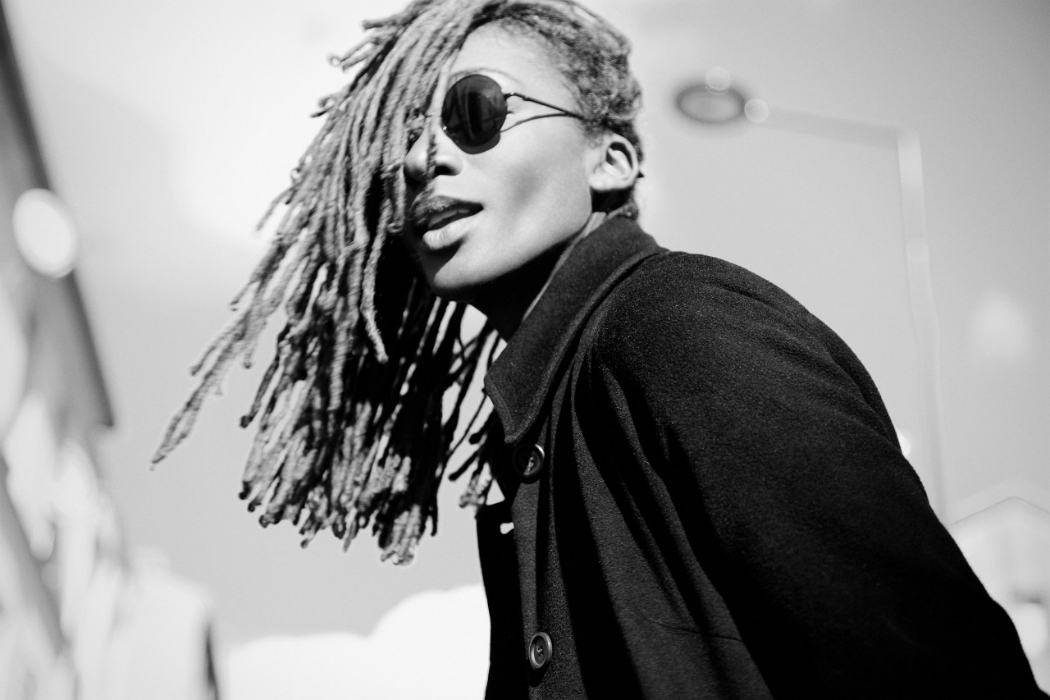 With the release of her ‘One Heart – Dub Mix’ EP, featuring remixes from dub legend Adrian Sherwood, ALA.NI has posted this new clip for the title track. The striking black and white treatment was actually inspired by her love of the Gene Kelley/Cyd Cyrisse sequence from ‘Singin’ In The Rain’. ALA.NI released debut album ‘You & I’ – which she recorded in Damon Albarn’s legendary Studio 13 – earlier this summer to rave reviews, having previously sung back up for Blur & Mary J Blige. The self-written & self-produced record (with spooky accompanying videos made by ALA.NI herself) tied together a previous four-strong EP cycle, which documents the autobiographical arc of a frustrated love affair.

ALA.NI stopped many people dead in their tracks when she appeared on Jools late last year, performing ‘Cherry Blossom’ – lifted from her ParadYse-released EP, Spring (part of a 4 strong cycle which has since accrued over 2.5 million streams) – with a MGM-gone-noir vocal, as anachronistic as the Classic sensibility of the track itself. ALA.NI arrived with a voice that seems to take in the cadences of musical history, and a creative approach to conveying her music, including spooky, self-directed & produced Super 8 videos, and unusual release formats that include wax cylinder recordings and even a miniature music box. ALA.NI has been basing herself out of Paris for the last couple of years, recently headlining David Lynch’s Club Silencio & earning herself a nomination at the prestigious Le Prix Indes awards.