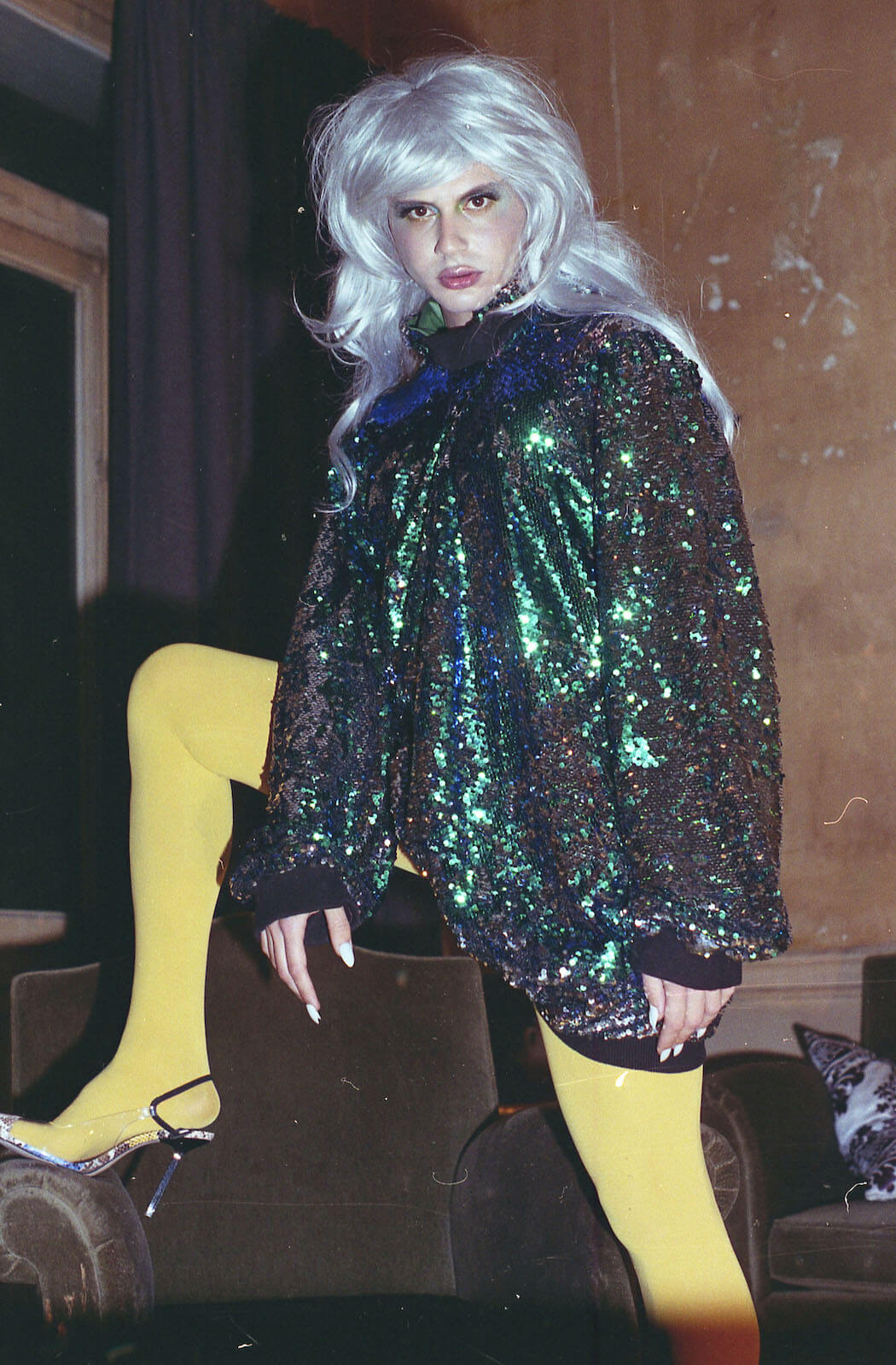 An interview taken from our #Pride Issue. Lil Botox is a small-town drag queen taking over the world, or at least Greece. With features in some of the country’s biggest newspapers, and as one of the winners of this year’s Miss Supernational drag pageant competition, Lil Botox is discussing drag, activism, and LGBTQ rights, dressed in some of her favourite Greek designers. 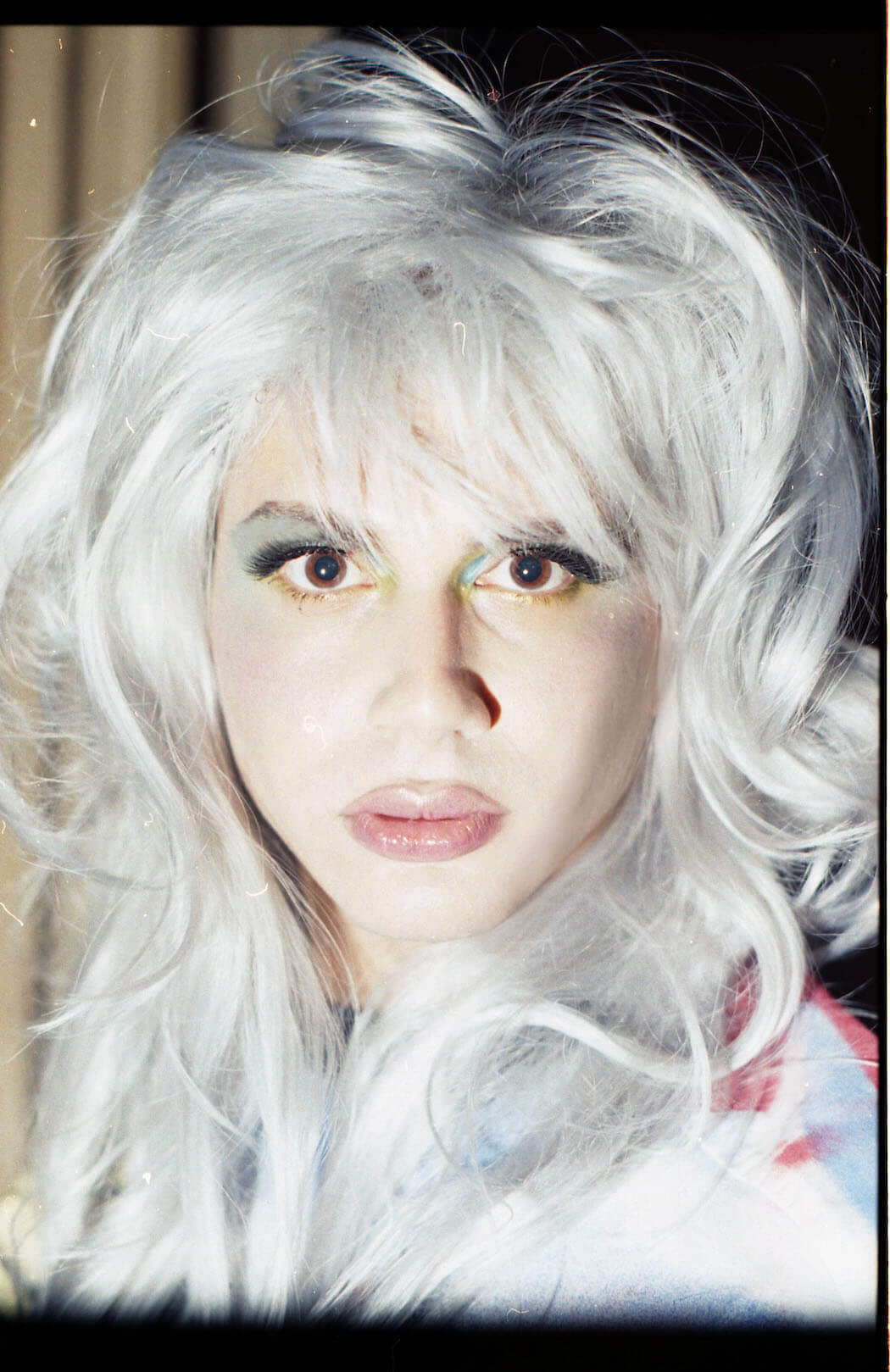 How did you first get into drag?
I started doing drag, perhaps kinda accidentally. I used to perform and dance at shows as a boy on heels. One day a friend of mine, from Athens, came, saw me, and asked me if I wanted to do a show at a shop he worked. To appear as a man in the first show and then in the second act appear in drag. I did it, and people loved Lil Botox as much as I did. I started as a small-town drag queen with more and more guest appearances in Athens. From September, Lil Botox will be permanently in Athens working on as many shows as possible. Right now, she is on vacation. She will be back tanned and hungry for action. 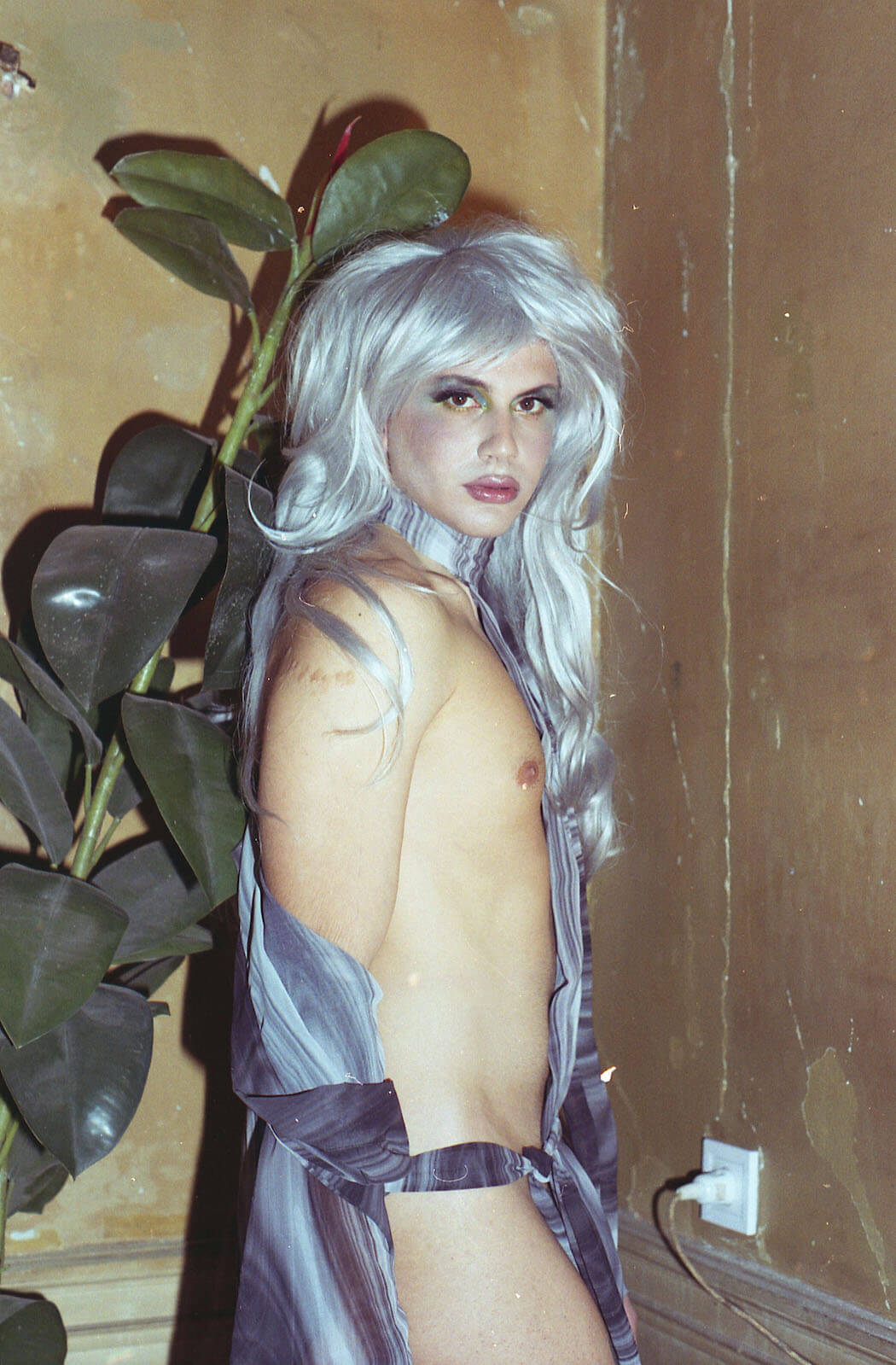 How would you describe the drag scene in Greece at the moment?
Even though drag is growing in popularity, in Greece, there are not many clubs and venues that will support drag. As a result, many of us are unemployed when it comes to that area. Also, the mentality of people when they see a drag queen is not like in some countries abroad. For drag performers, the money is little. Last year, after much effort, I had managed to persuade the anti-racism festival to add me to the schedule as the second-day headlining act, which enabled me to do a show in the biggest, most central square of Larissa. 5 minutes after I had come out on the stage, the square was packed! So, I have hope things might change if we keep pushing for change!

How is the situation regarding LGBTQ+ rights in Greece? How does it feel going out as Lil Botox?
Not good! We have almost no rights. We must refrain from expressing ourselves freely in order to be accepted within Greek society. There is no protection from anywhere. And when something happens between an LGBTQ individual and a straight person, it’s always viewed as the LGBTQ person’s fault. We are made to feel like a minority. Also, transphobia is still very present. Especially trans people and sometimes gender non conforming people are faced with even worse behaviour.

I don’t feel safe when I go out alone, especially in drag. I usually choose to have some people go with me just in case. Even in a taxi.

What do you feel should be the role of drag when it comes to activism and raising awareness?
Through drag, you can do a lot of activist work and motivate others, as long as you want to. You can put on a garment that says something. Or the music pieces you choose. The entire show can and should be done with activism in mind. As Lil Botox, being an activist is part of my identity. I actively support all LGBTQ rights and all human rights we have to fight for. I am not silent, and so I have often been in confrontations with homophobes and other fascists.

What are your future plans as Lil Botox?
I don’t have specific plans. I’m not so much a person of dreams because they never come true for me! The only thing I know is that someday I will transition from Lil Botox to Lady Botox. 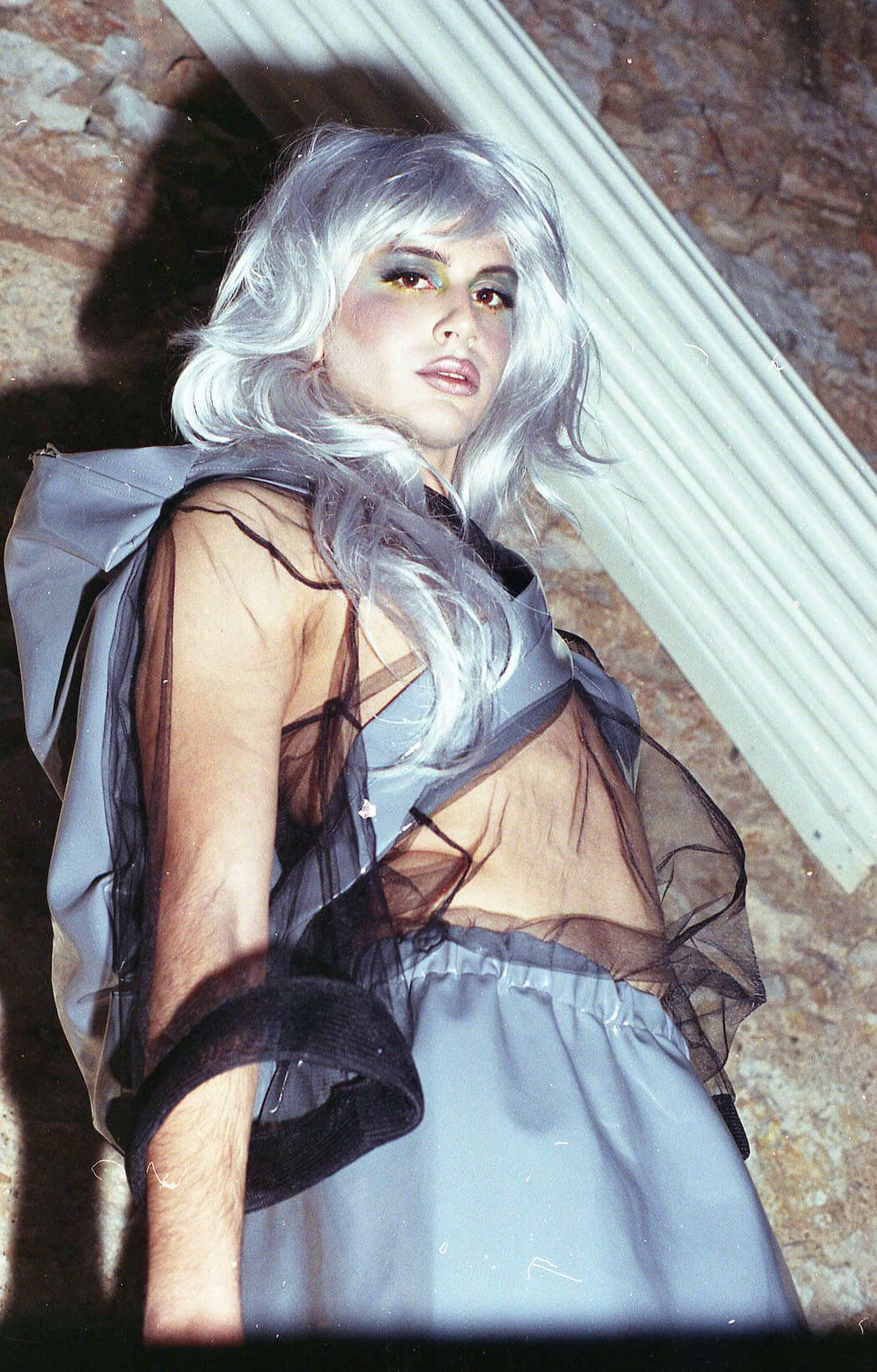