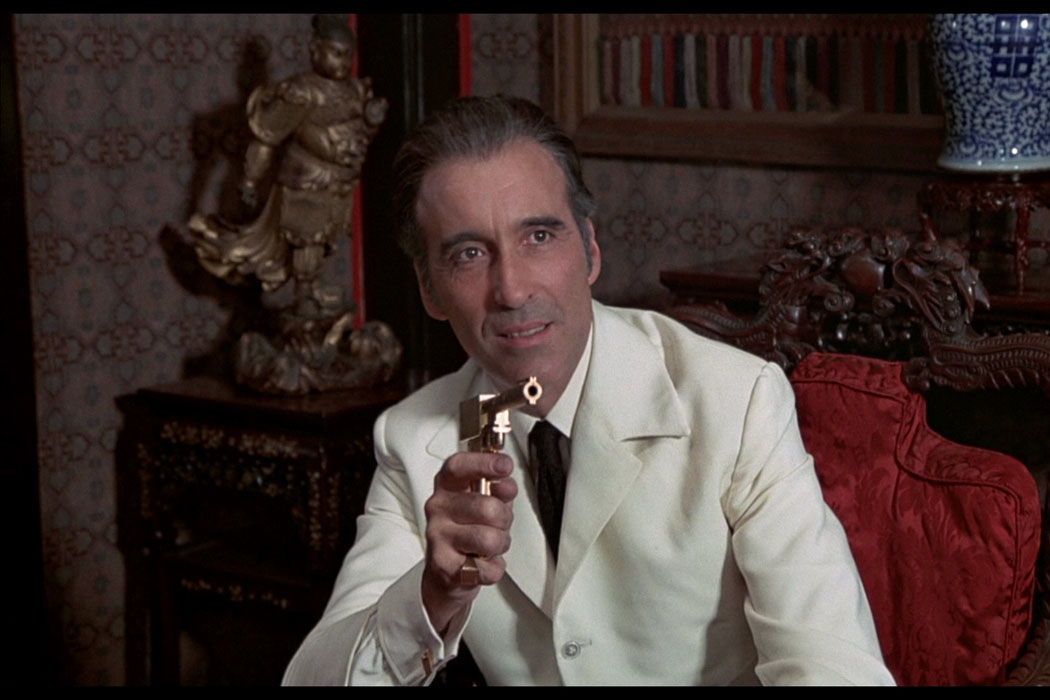 My favourite bad villain, known for his roles in Lord Of The Rings, Count Dracula, Star Wars, and James bond films, passed away. He died at an age of 93 in a hospital after suffering heart and respiratory problems. For most of his roles he played the bad villain or horror character, and ironically, he’s probably died more times on camera then anyone. 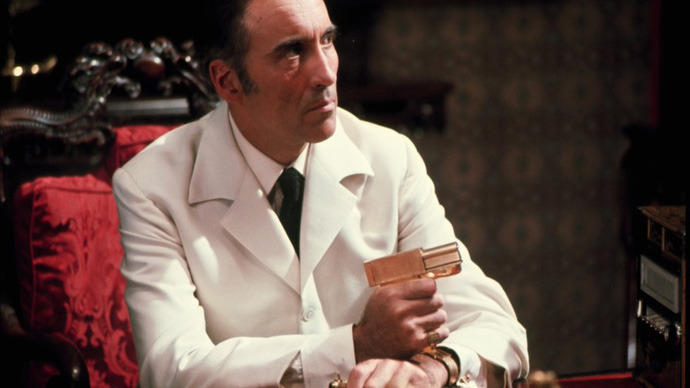 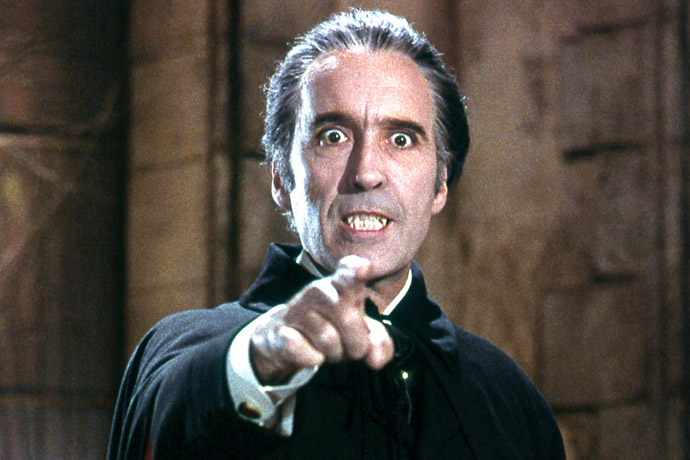 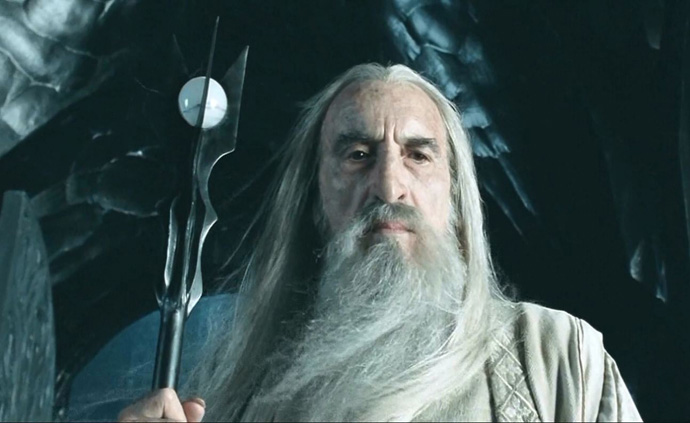 He’s been in service of World War II at a young age and released a heavy metal hardcore album when he was 88. For sure he’s had a moving life, and so he was knighted in 2009 for services to drama and charity. In an interview in 2013, he said ““Making films has never just been a job to me, it is my life,” he said. “I have some interests outside of acting – I sing and I’ve written books, for instance – but acting is what keeps me going, it’s what I do, it gives life purpose.” Since it’s throwback thursday, here’s a couple of his best on-screen moments.

All Eyes On: Gytis Gedvilas