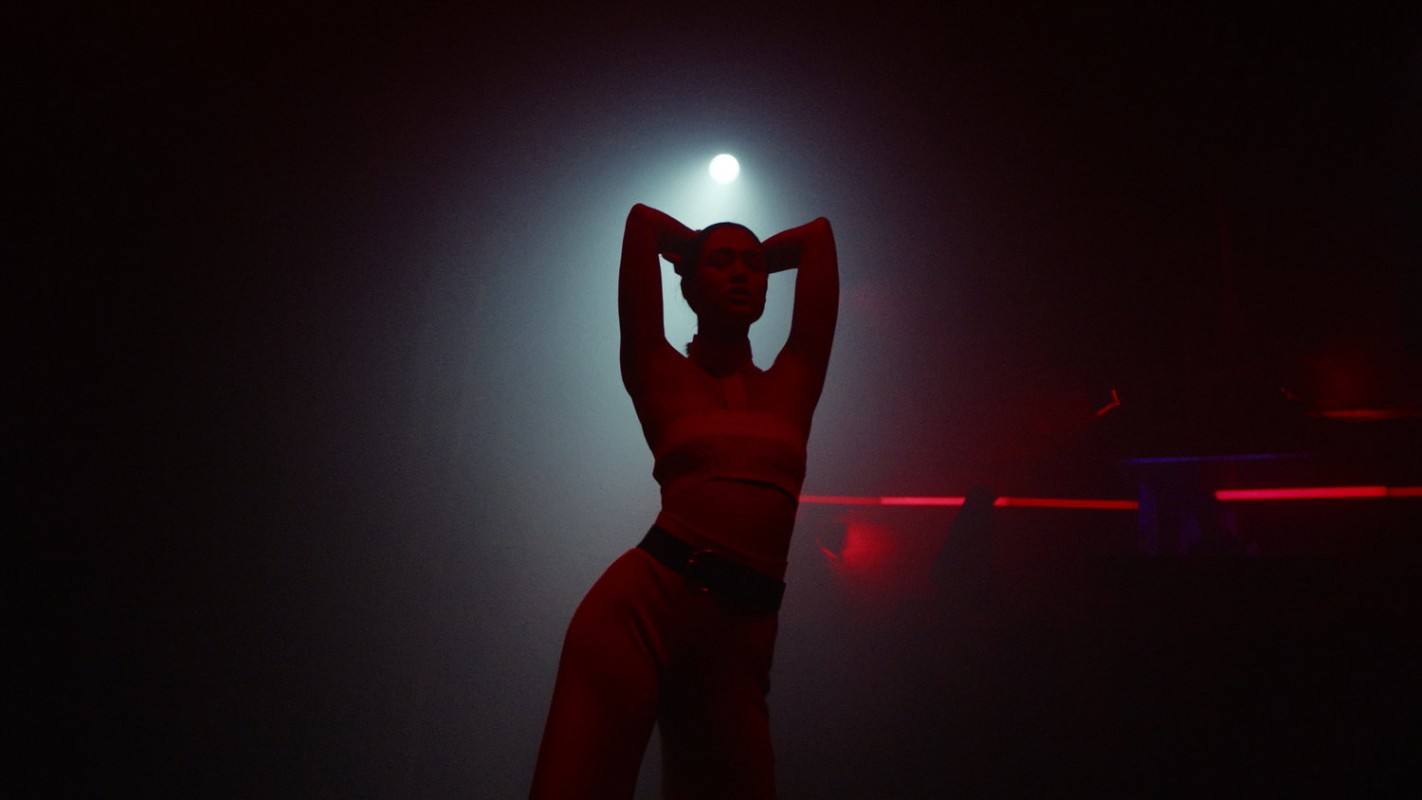 Written and Directed by ARTHUR VALVERDE. All clothes by Berlin techno fashion label NAKT. ‘Rave’ is a short film that offers a reflection on female’s raver in Berlin’s techno community. The film follows four Berlin girls on their way to the Rave. Throughout their journey, They share thoughts about the vision of this subculture. What are we really seeking when going to a Rave?

RAVE from arthur valverde on Vimeo.

“Upon moving to Berlin, I was immediately inspired by the way people party there; picking up on how it was a deep, almost religious experience rather than the mad senseless party. I set out to capture the mystic relationship between the music and the ravers in hopes that I could shine a light on this perspective of Rave culture that is too seldom seen. We shot the film in Griessmuehle, an established underground club in Berlin. Acierate, the resident DJ of Synoid parties played during the shooting. The soundtrack is made of the German artists: SNTS, W.L.V.S as well as the pianist Thomas Valverde.” 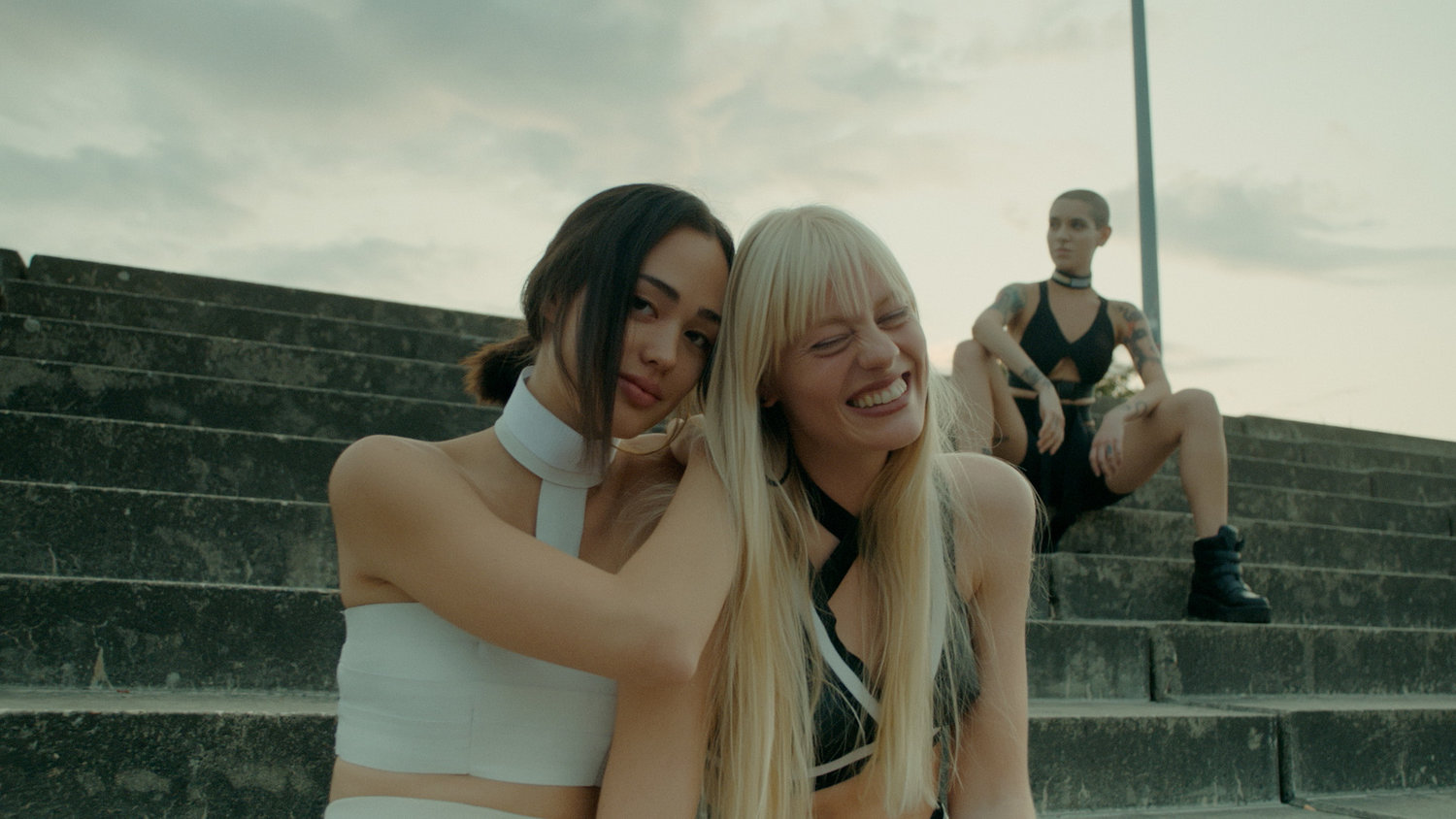