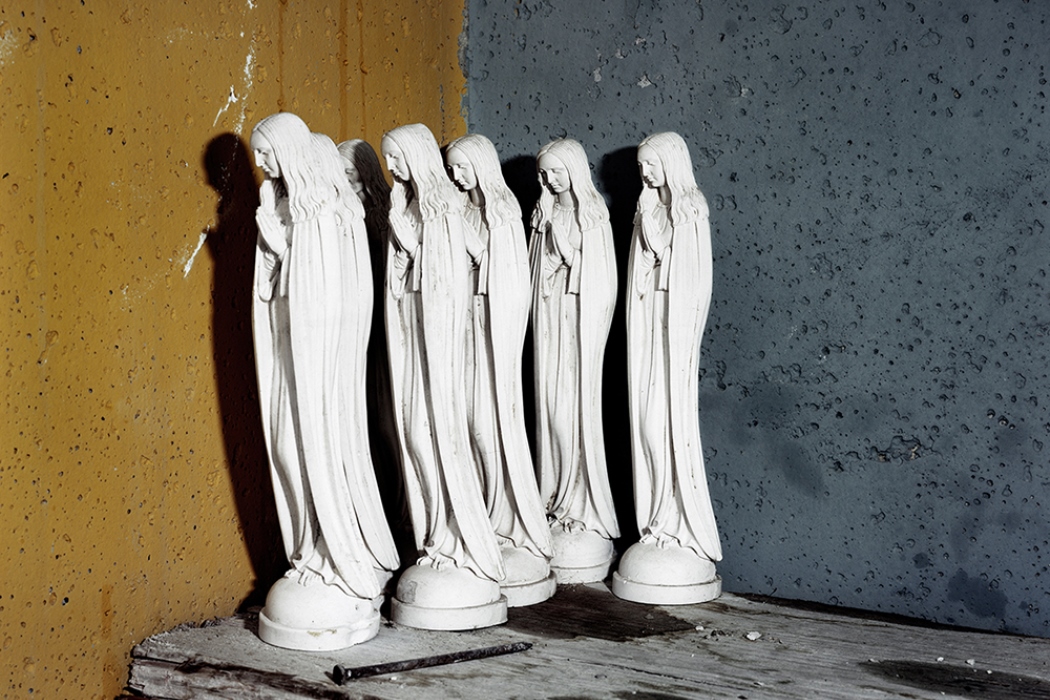 Kosmas Pavlidis, born 1978, is a photographer, living and working in Thessaloniki, Greece. He is co-founder and academic director of Stereosis school of contemporary photography, created in 2004. He has curated numerous group and solo exhibitions, projections and publications for lens based artists. At the same time his work has been showcased in various group exhibitions and international festivals including Medphoto 2016 (Borders-Crossroads), Photobiennale Thessaloniki and Thessaloni ki international film festival. In addition he has exhibited his photographs in important art spaces such as Museo de Bogota, Casa Bianca, Michael Cacoyannis foundation and in several galleries in Europe. 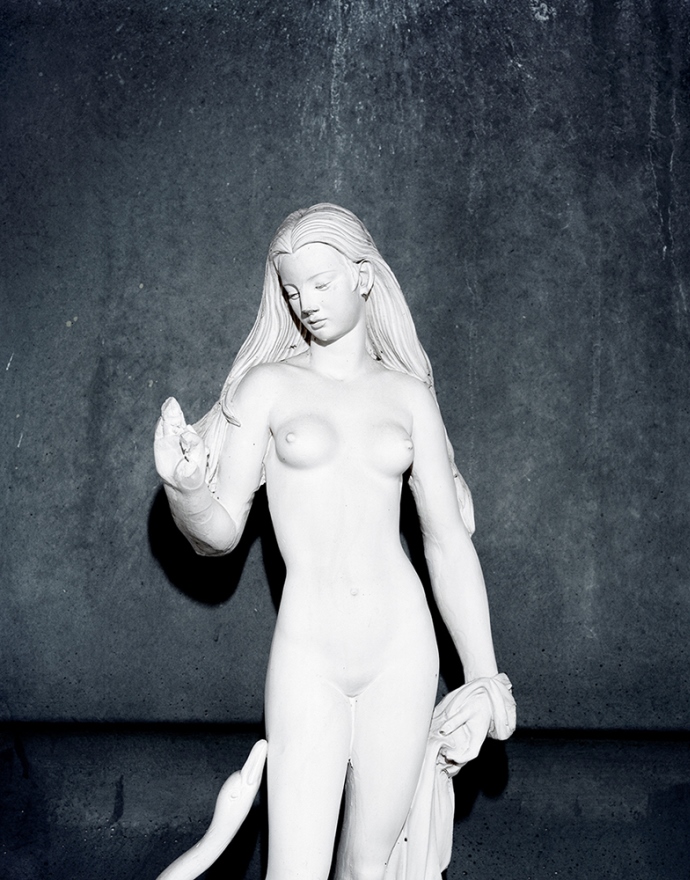 “Reconstruction is a photographic representation where documentation and fiction challenge their boundaries . Taken over the course of six years, while exploring the periphery of my hometown, these photographs record a fraction of reality. However they outline a transposition from real life to mythology. Restraint of every specific mark of time and space, the viewer is encouraged to unfold his own personal narrative. A lying caryatid, a deer, a grave, a pheasant, the golden fleece and other fragments of a “garden“ at the end of the city. “ 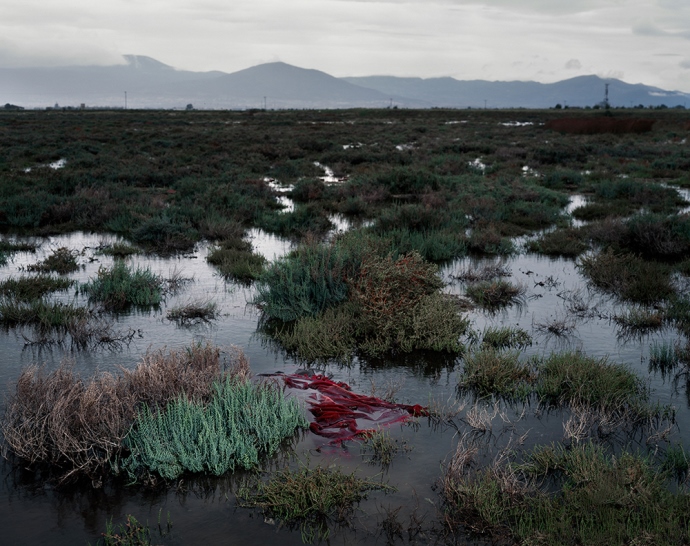 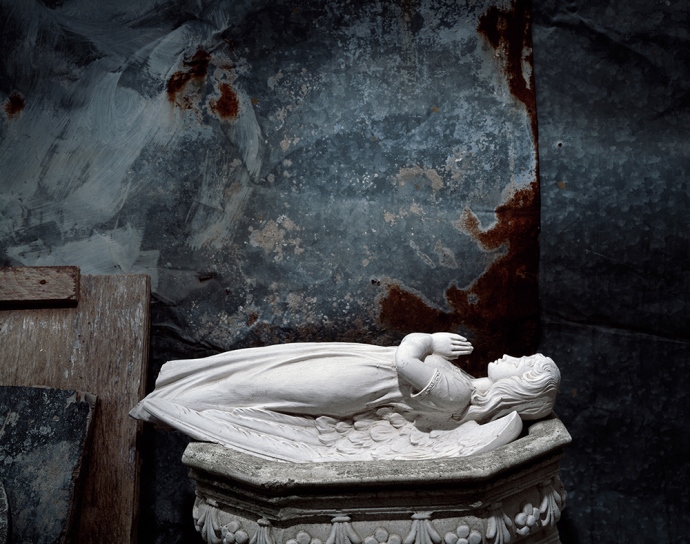 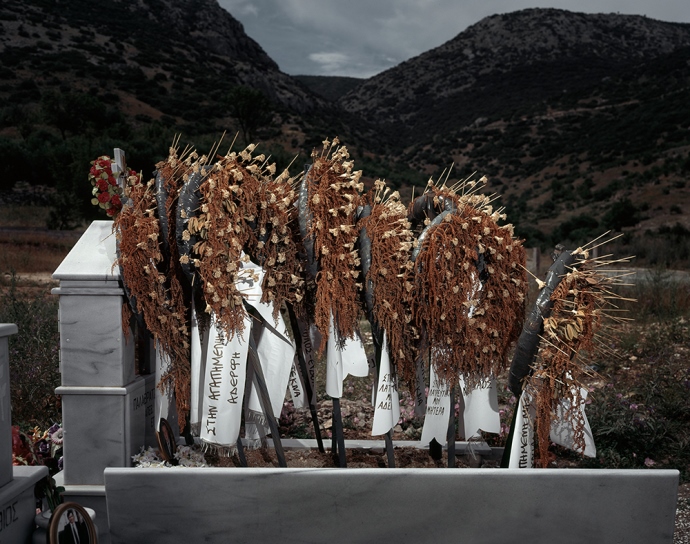 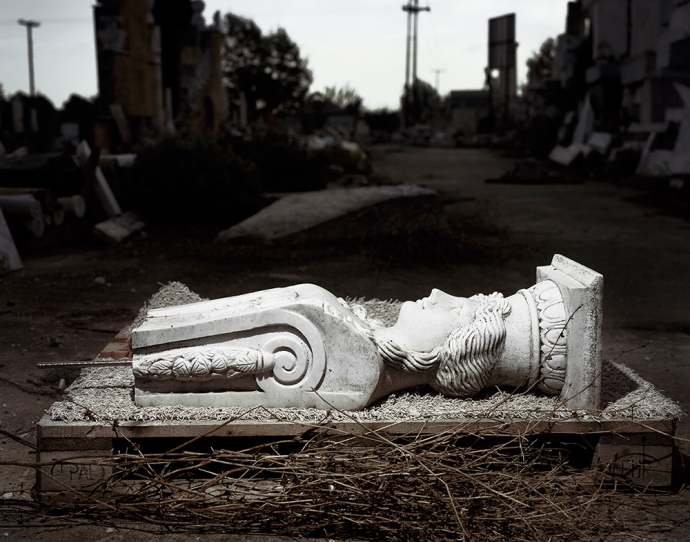 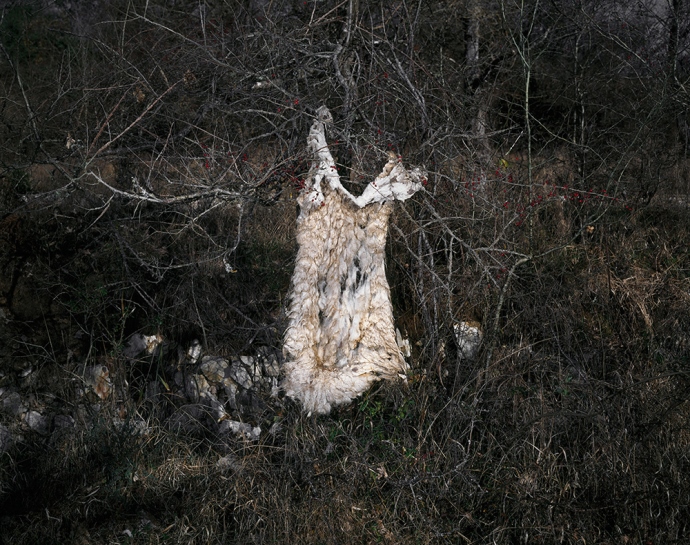 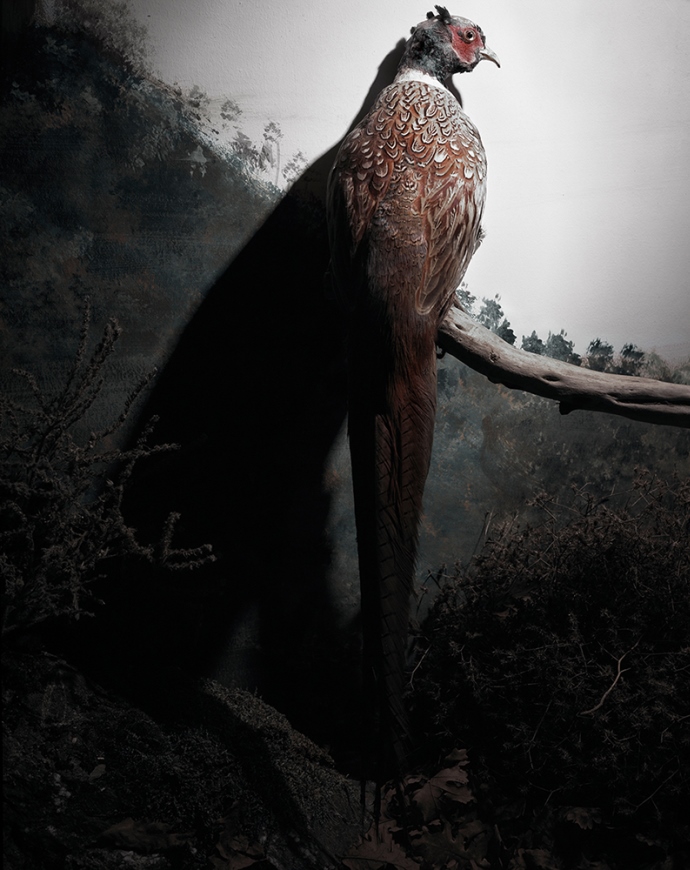 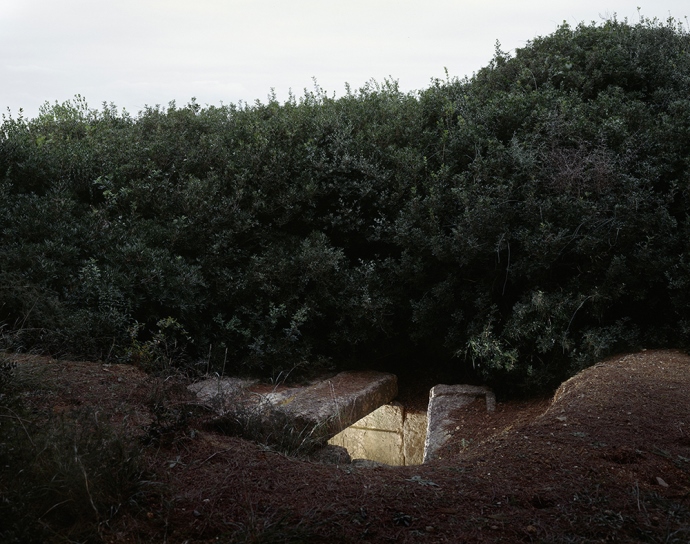 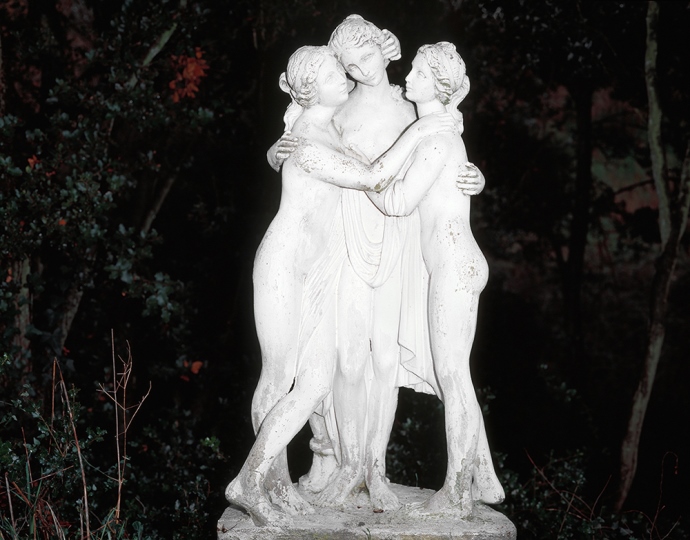 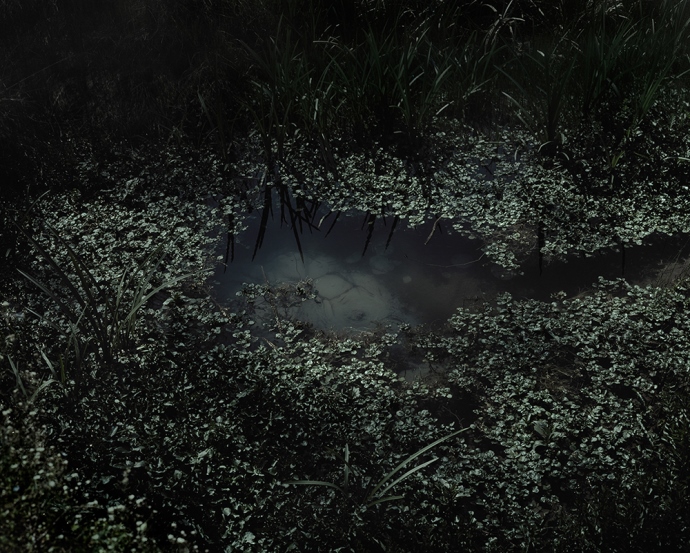 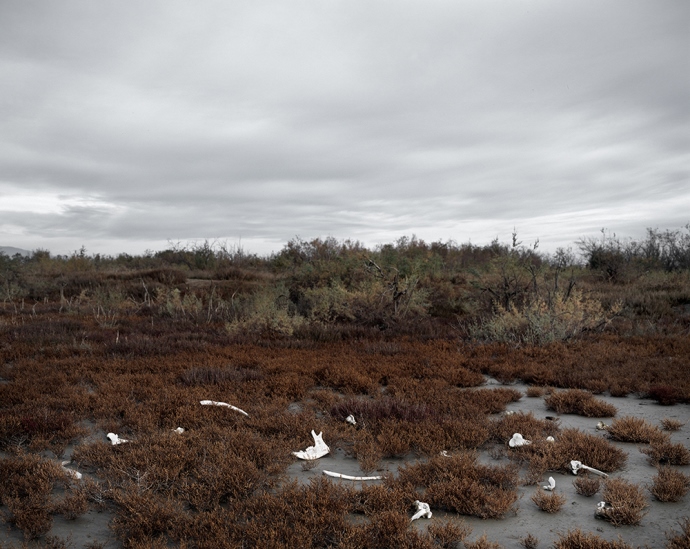 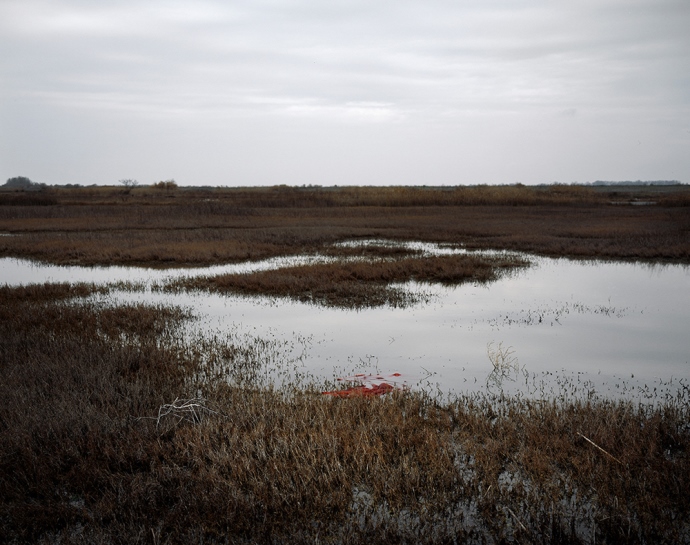 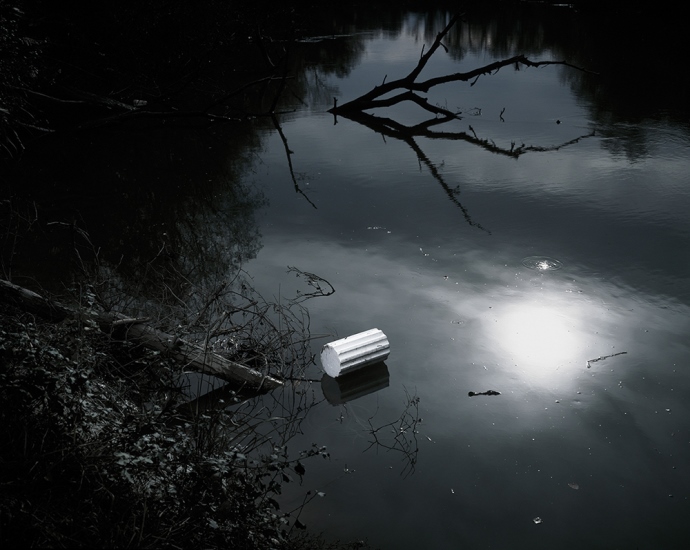 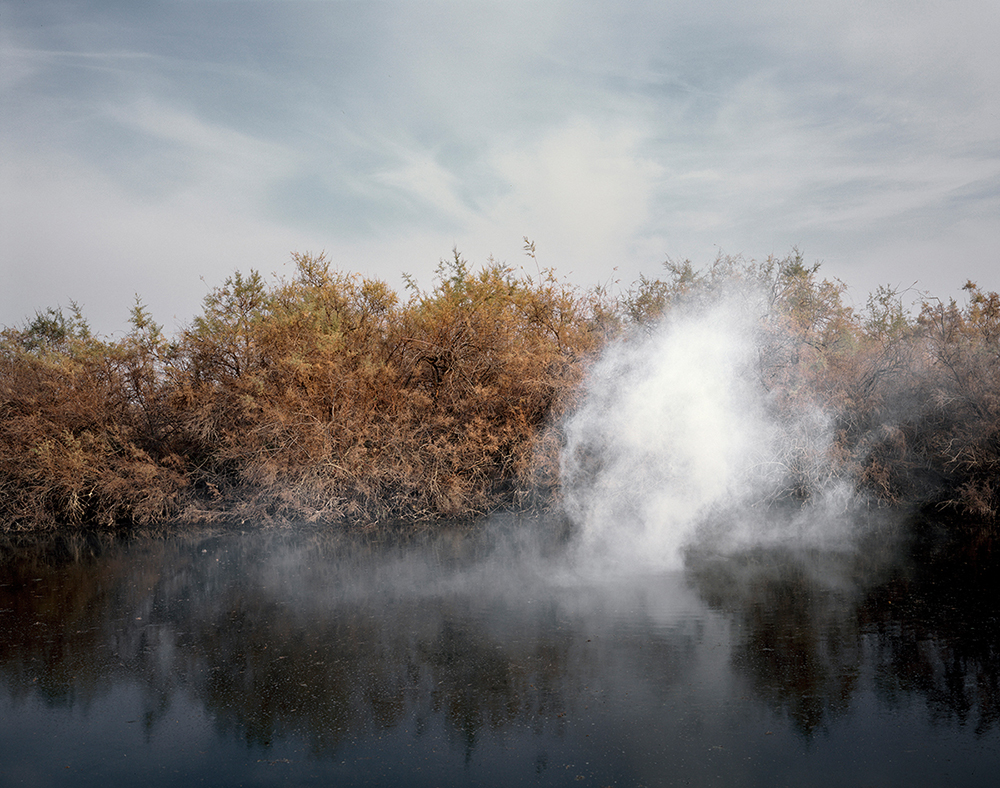