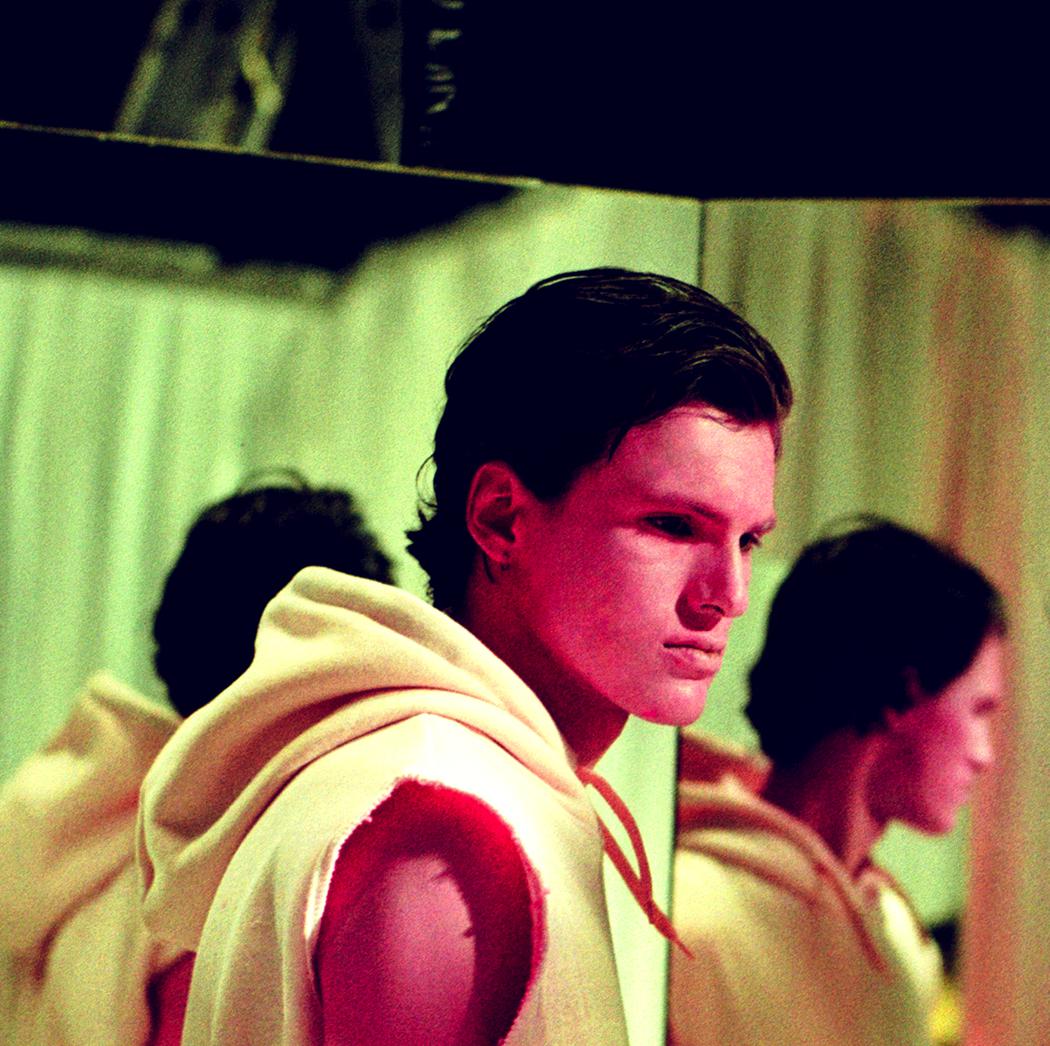 Kate Stremoukhova worked as a motion designer on MTV Ukraine at the beginning of her career. She believes that this specific experience is a part of this project. At a time her main interest is the research of a transformation in the meaning and imagining.

“It is an abstract video. It exists to catch the eye and give birth to emotion no matter how short it would be. The depth of reflections is its true value. The objects are two suspended bodies in the space of the mirror room we built. The two of them, male and female, are independent and different by nature and also by color. They collide and with work of motion, reflection, animation, and rhythm they create a special formation. It’s sort of saying we are one and we could force our universe to create endlessly. The question is, are we reflections, or are we objects? And who decides it?” 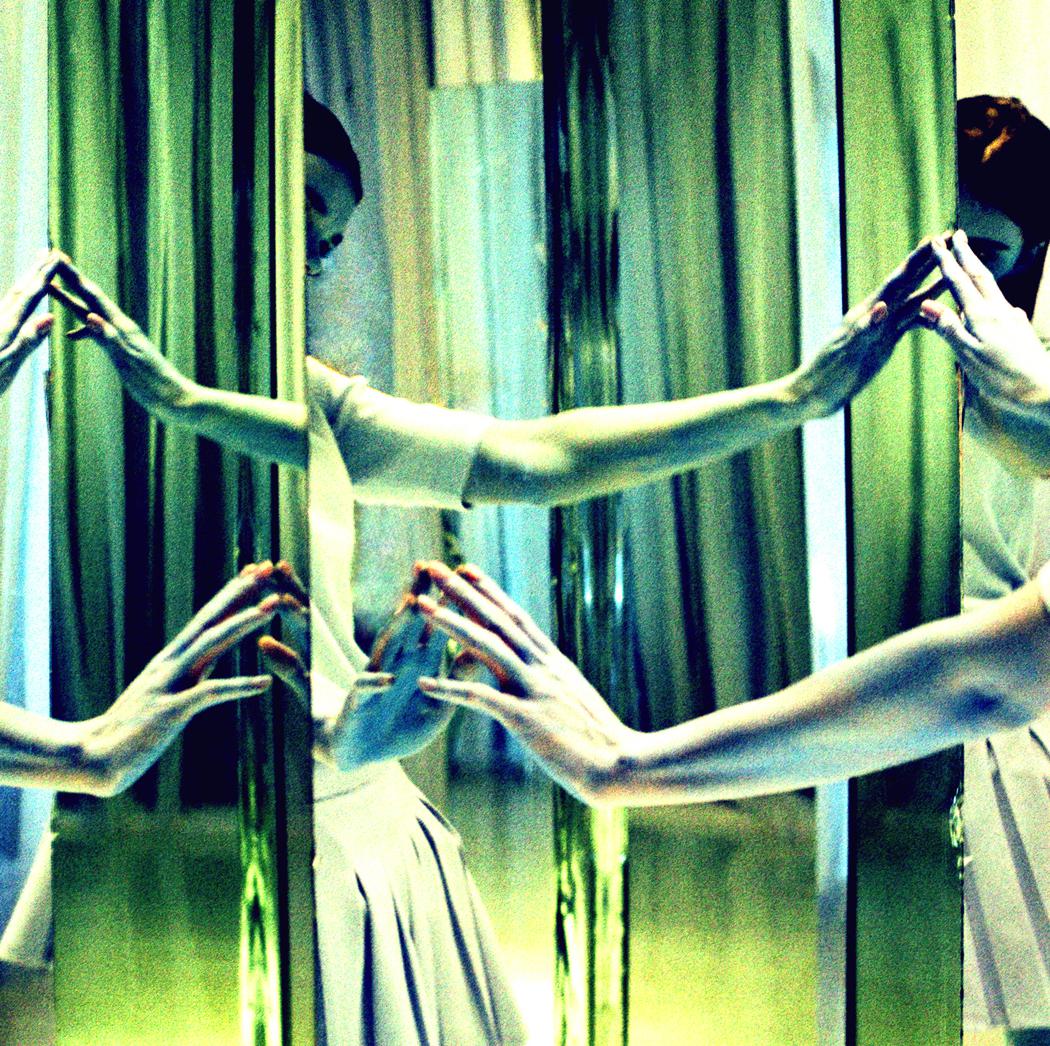 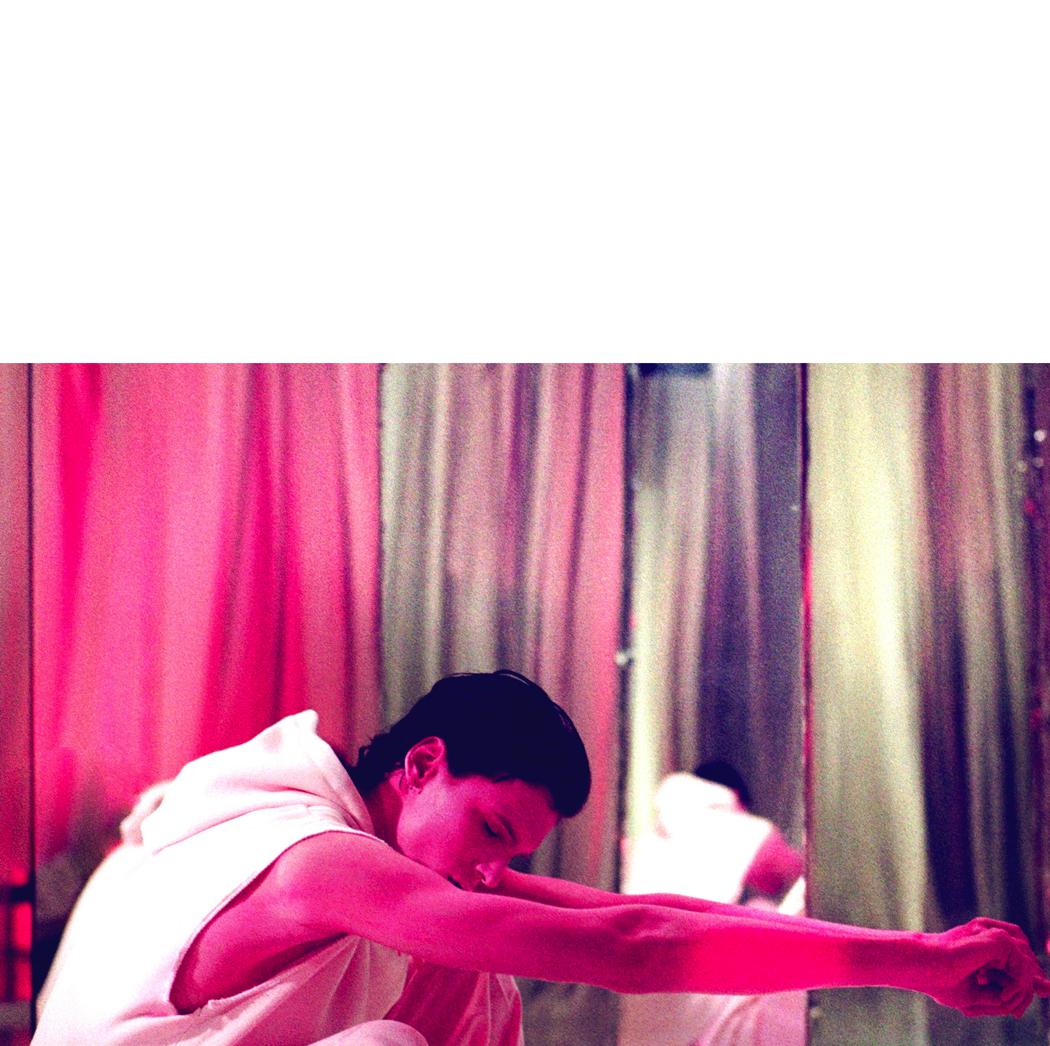 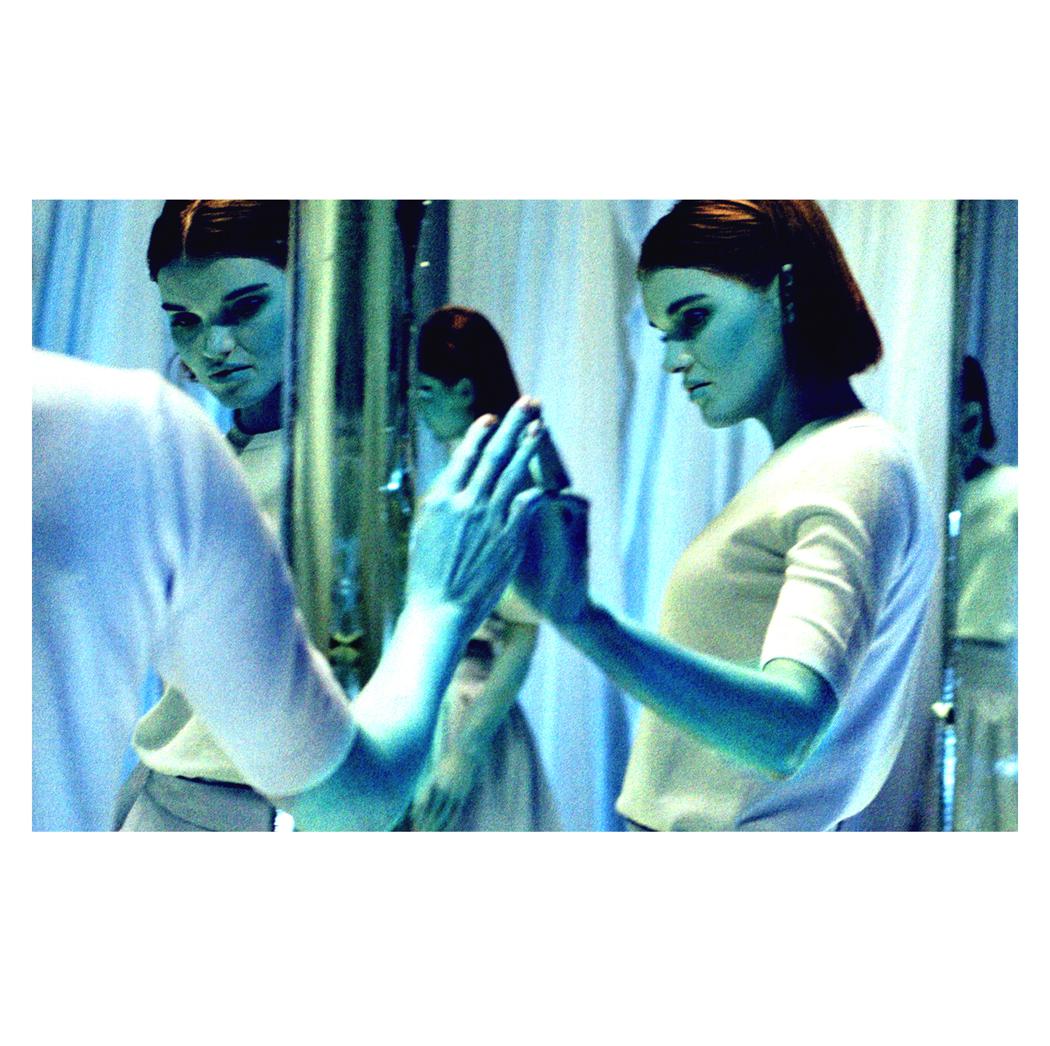 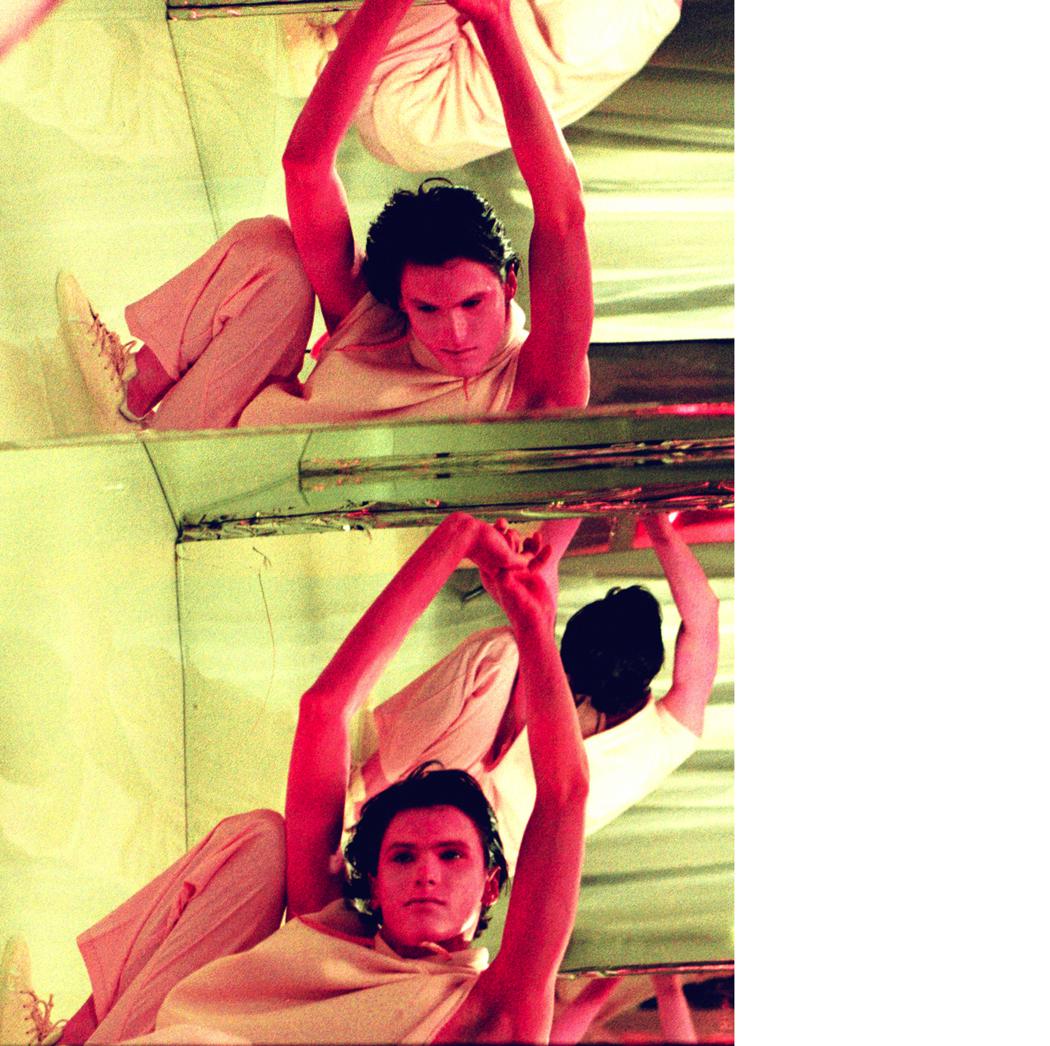 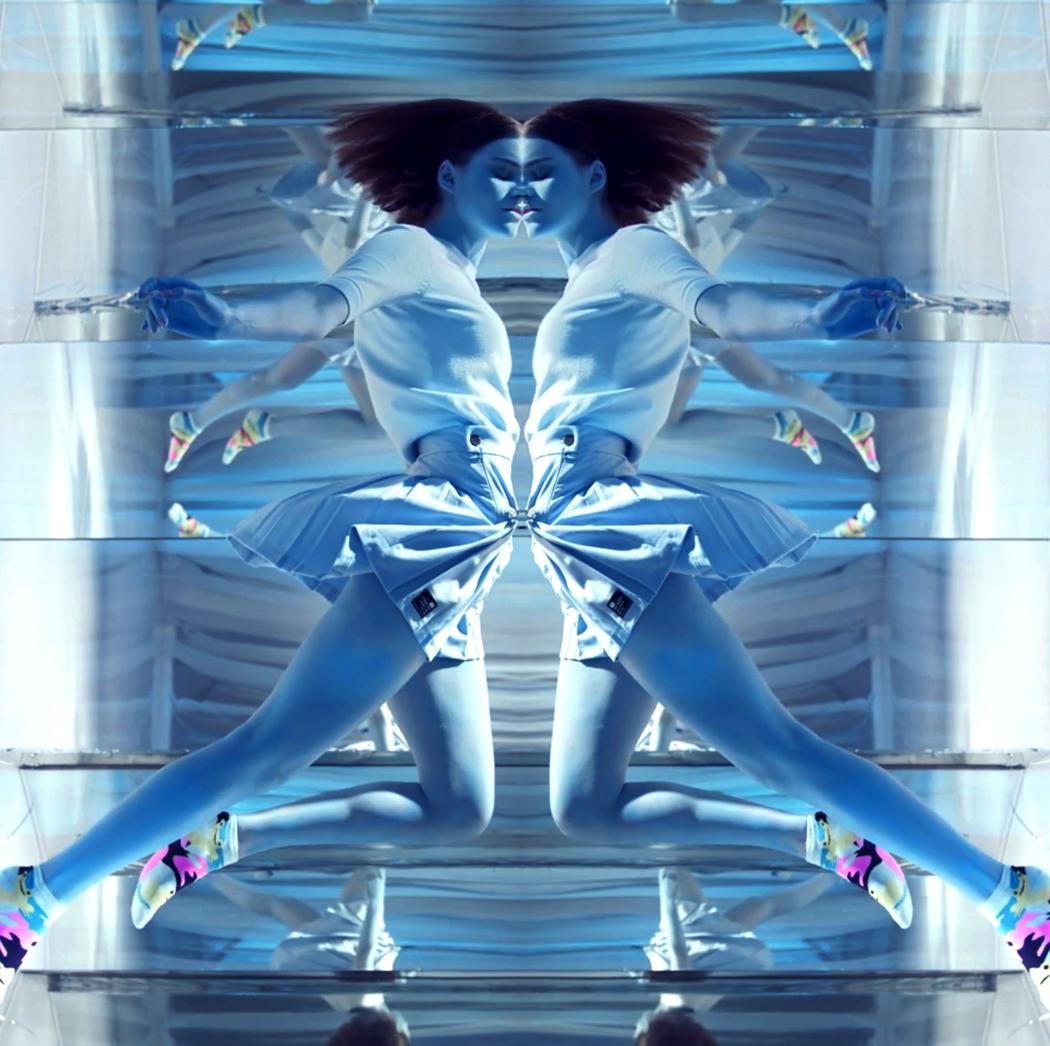 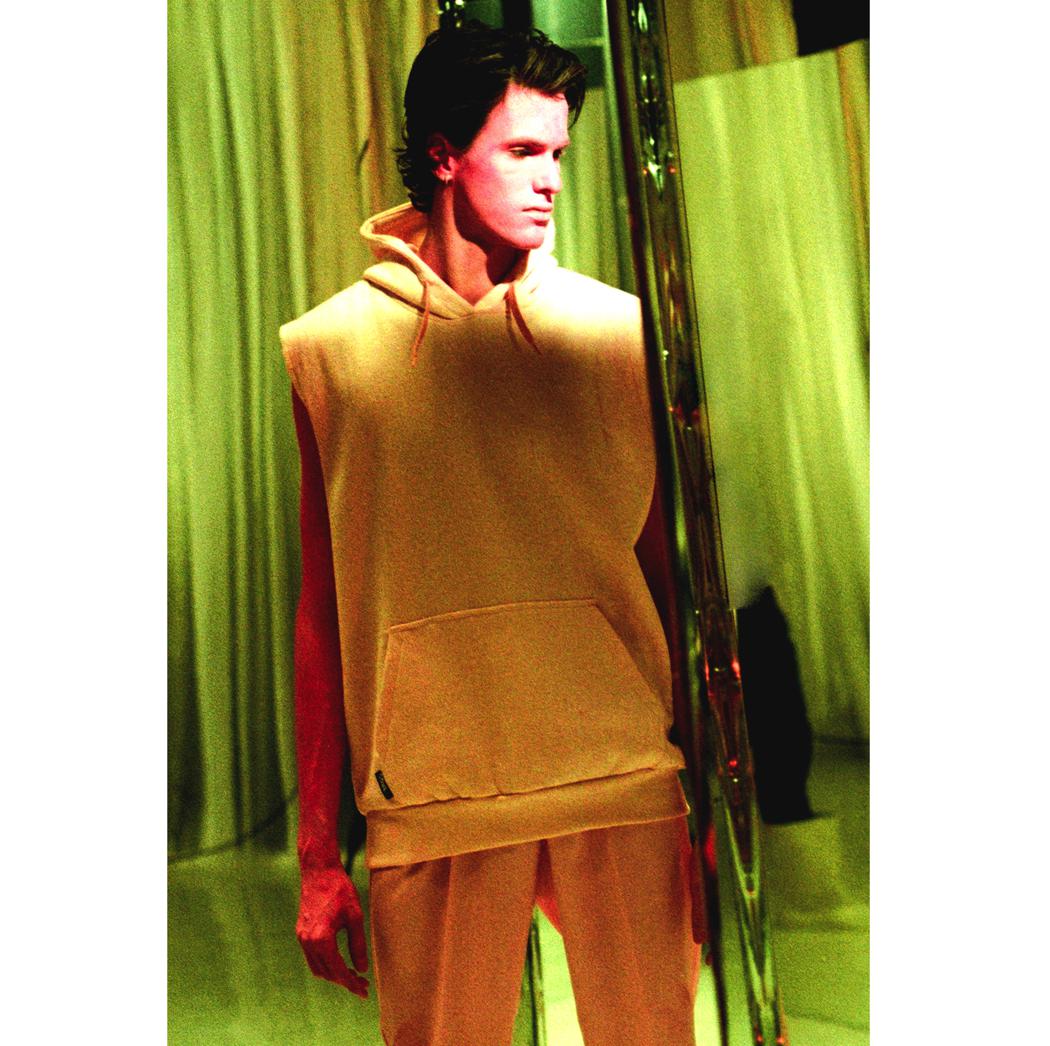 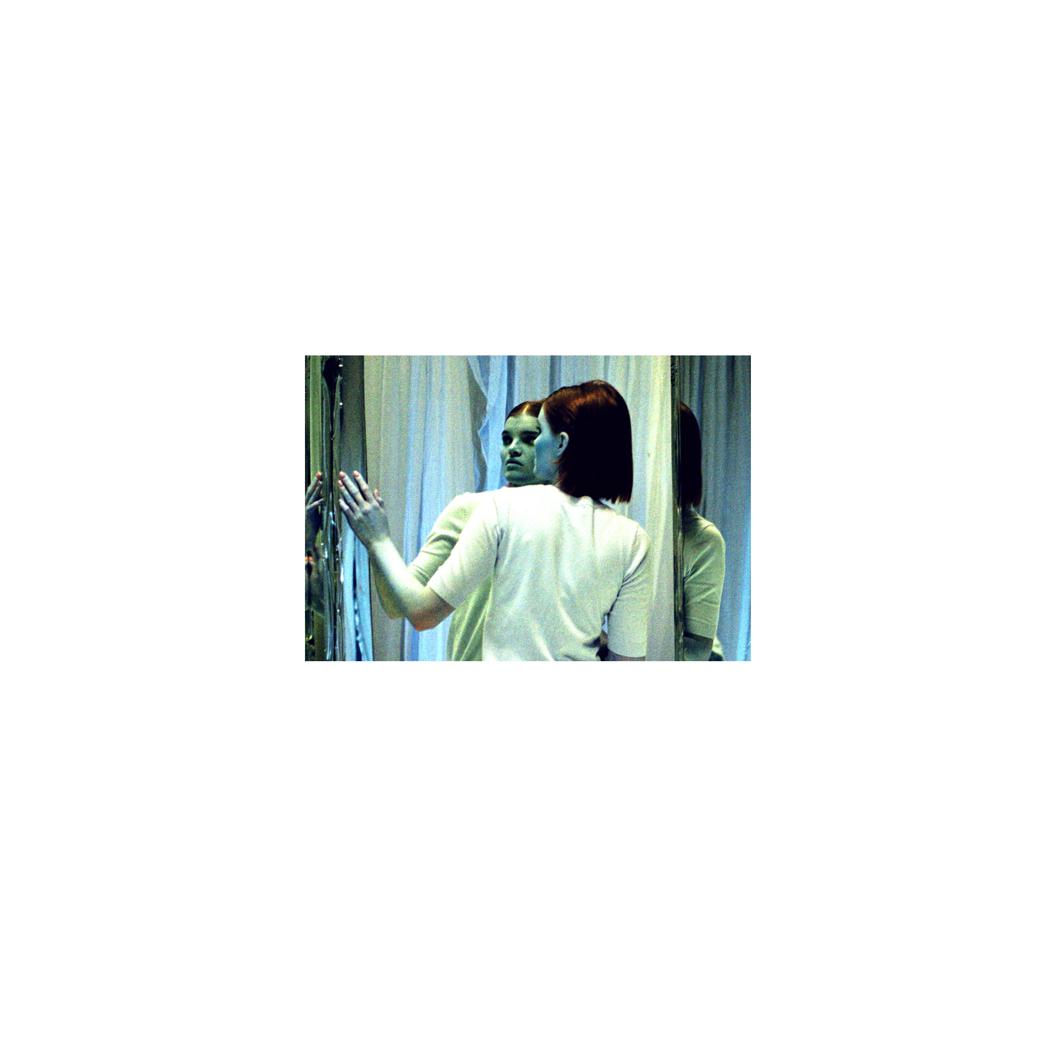 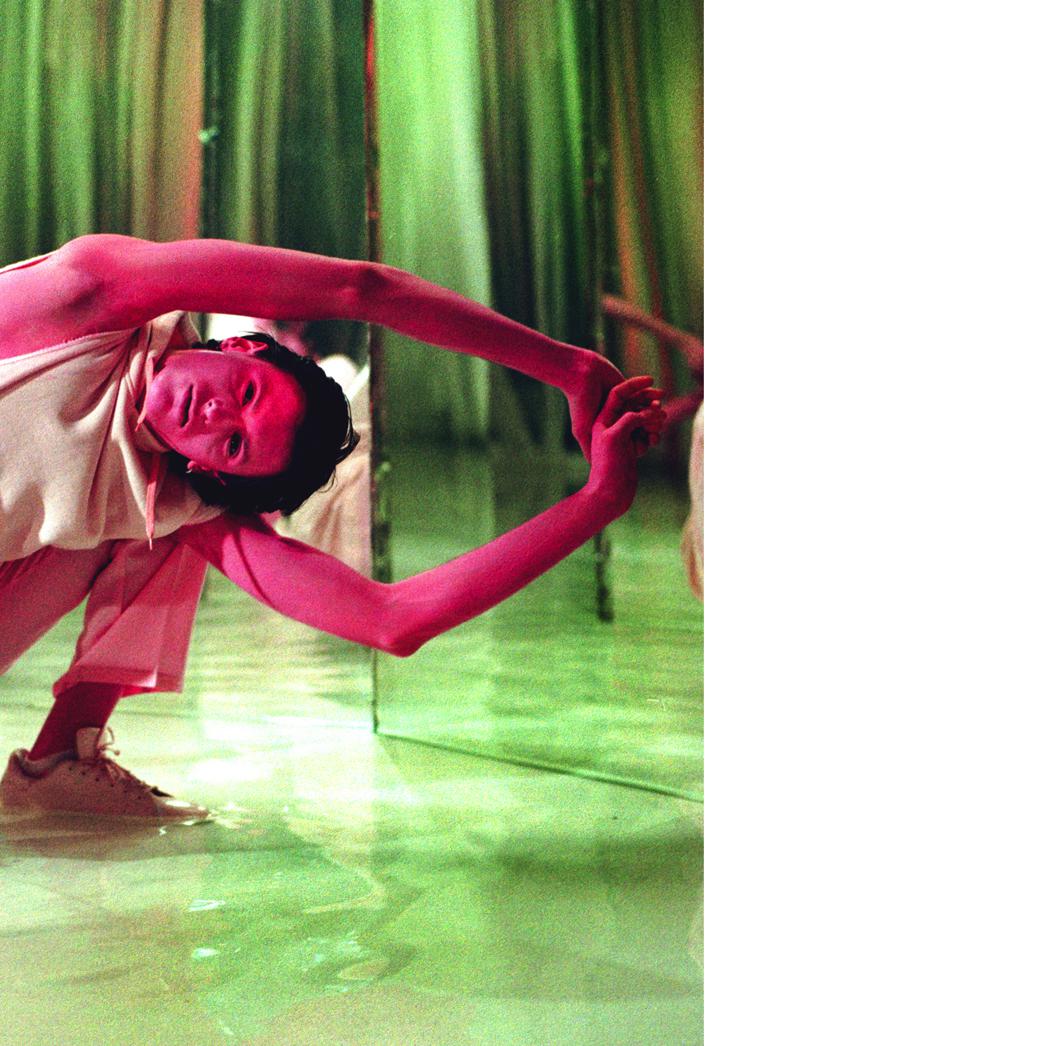 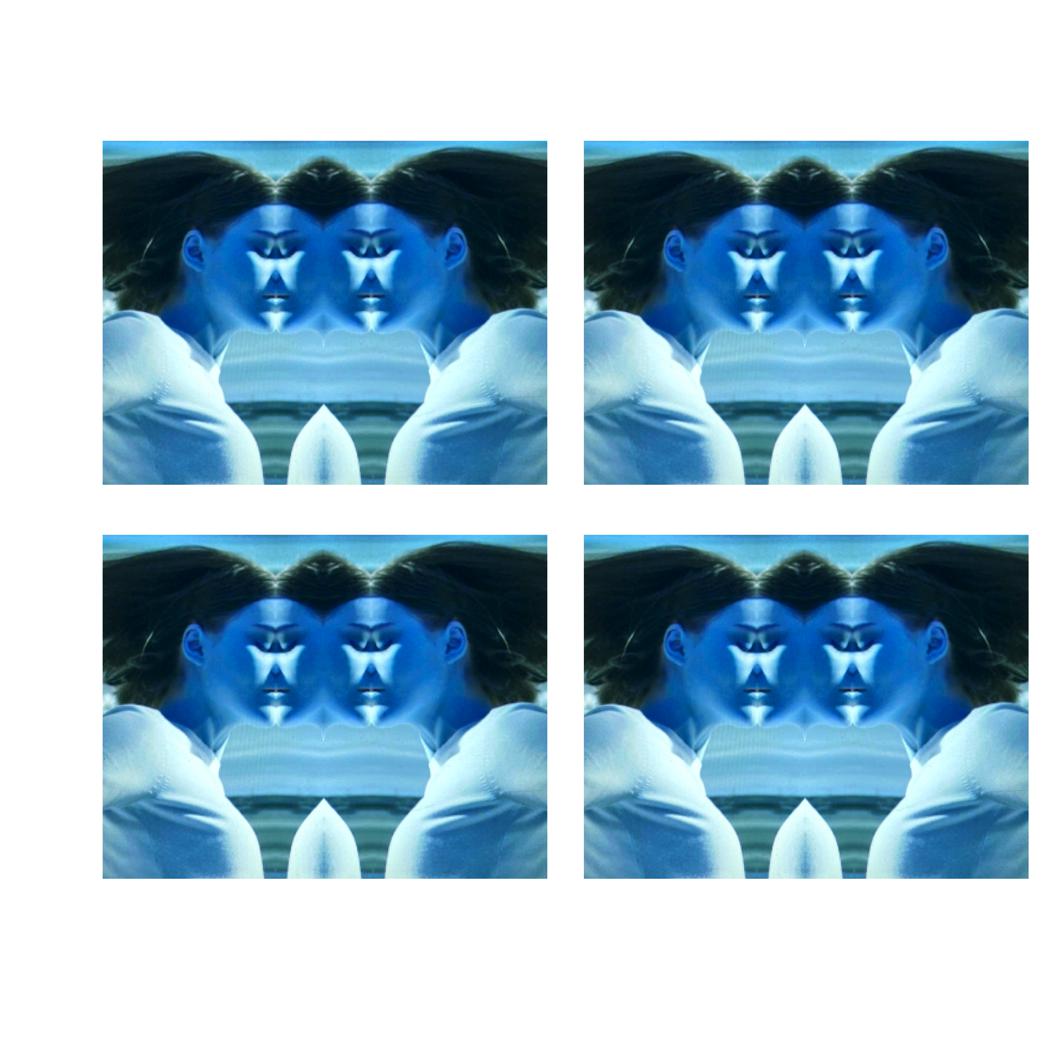 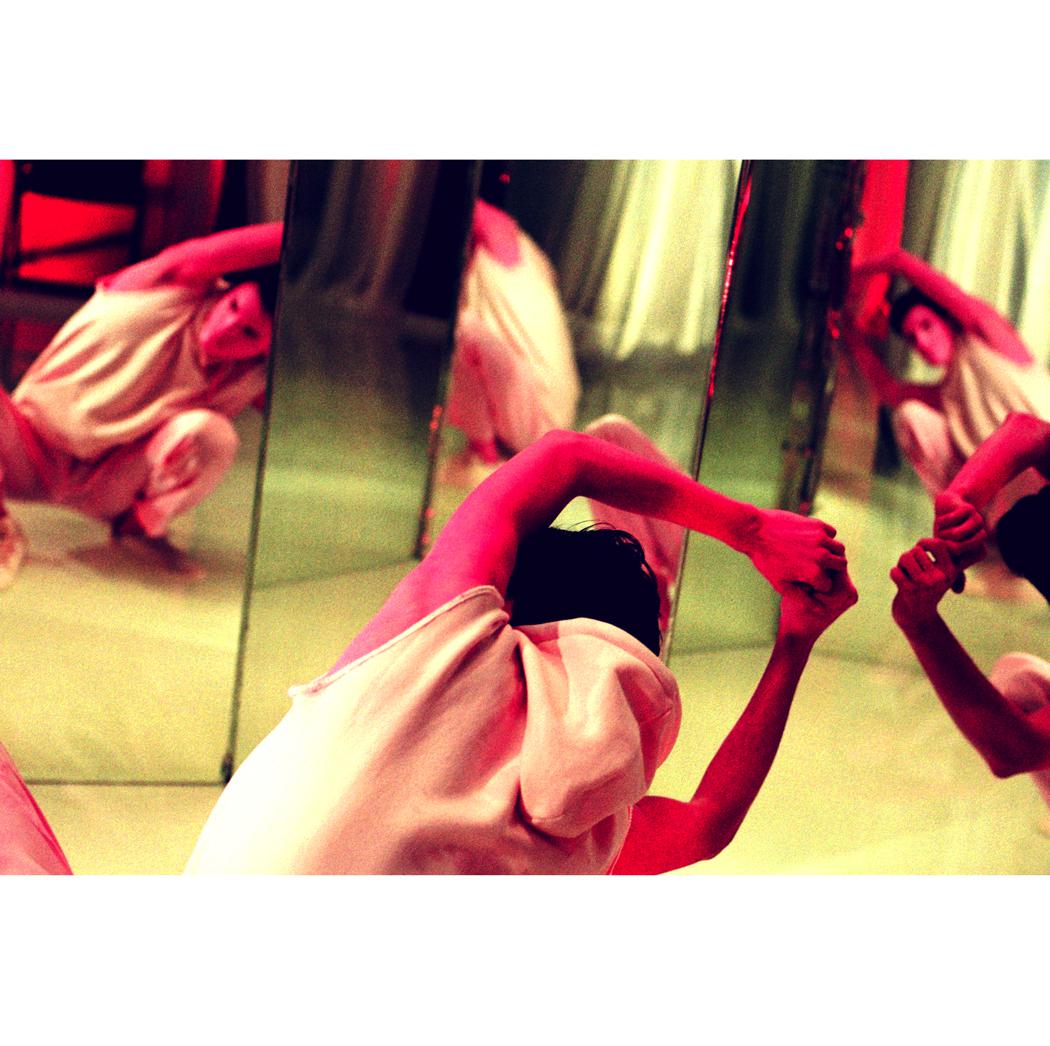 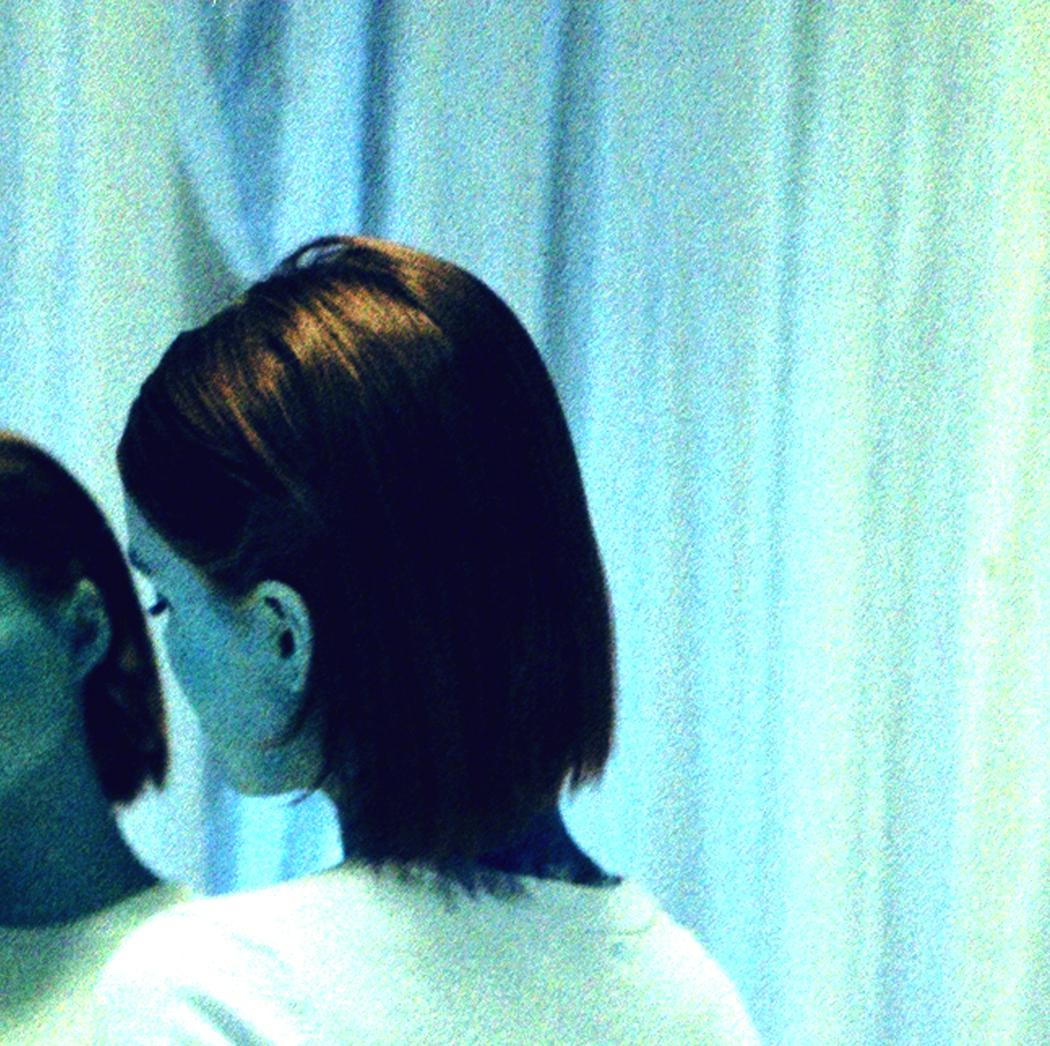