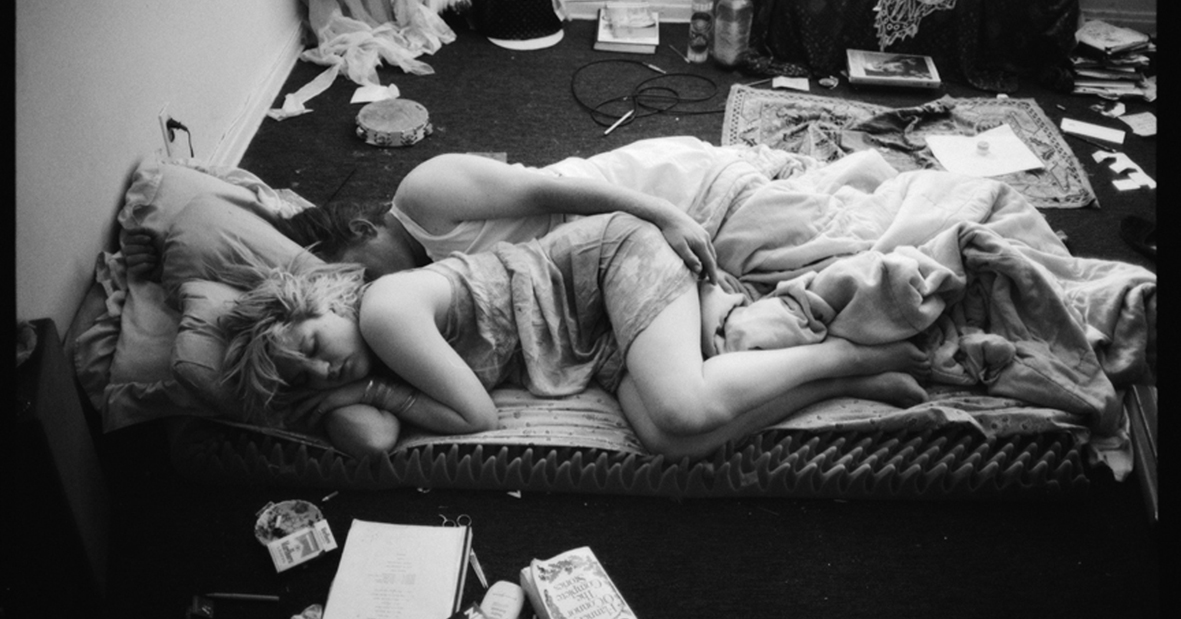 Perhaps you know Richard Kern, but you don’t know it yet. Chances are you have seen his video for Sonic Youth’s “Death Valley 69″ or Marilyn Manson’s “Lunchbox”. He is filmmaker, writer and photographer from New York, originally part of the underground cultural explosion in the East Village in the 80s and one of the founders of Cinema of Transgression.

His short films much as his photography are hardcore, basic, trashing taboos such as sex, death, drugs, religion etc. Everybody sees something different in his work, or all at once: it’s angry, sick, amusing, sexy, nihilistic, voyeuristic, psychotic and surely twisted. I am always a little sad he stopped making them, but it seems there are numerous unreleased ones in store.