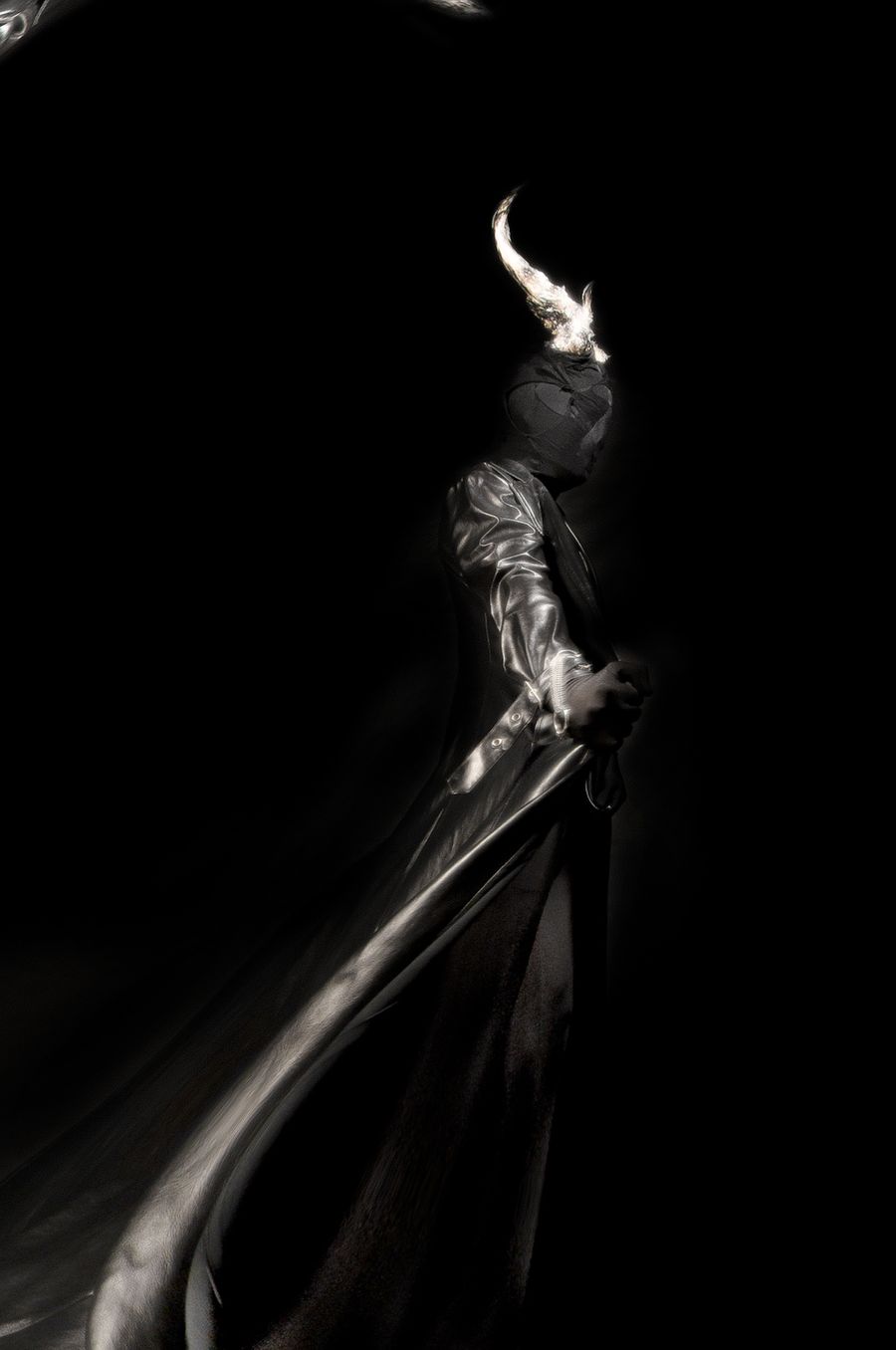 1. New York Band – Soltera
“A band founded by Dominican artists in NYC that were pretty active during the 80s through the mid 90s. I remember discovering this song and video while watching a cheap local Venezuelan music television. I got hooked instantly. The outfit, the dance, everything. A combination of merengue with electro samples that makes it perfect.”

2. The Noise – Greatest Hits
“A crew of DJs, rappers, producers and also a club night from San Juan, Puerto Rico, The Noise were the first ones who properly introduced me into reggaeton through their mixtape series. Their music was dark and raw but perfect for the dancefloor. During the time it came out it their music circulated on CDRs around Caracas and was like almost mandatory on every party to play their stuff. Their line up includes legendary members like Ivy Queen, Baby Rasta y Gringo, Dj Negro and Don Chezina to name a few. “Greatest Hits” is a very good example of what this crew was all about during that time.”

3. Juan Luis Guerra 4.40 – Burbujas De Amor
“Juan Luis Guerra is probably one of the most important and beloved artists from Latin America. Coming from Santo Domingo in Republica Dominicana his music is considered timeless. Old generations and new ones love him the same way. He is definitely one of the best songwriters ever. It was difficult to pick just one track as he has countless hits but can say Burbujas De Amor from “Bachata Rosa” album is one of his best bachata songs.”

4. Miami Band – Ponte El Sombrero
“One of my favourite merengue tracks from Venezuela´s Miami Band and also their biggest hit, released in 1992. The song lyrics positively encouraged everyone to use protection while having sex and became an anthem during the AIDS pandemic.”

5. El Chombo – El Gato Volador
“An instant party hit from Panamanian artist El Chombo. The song was included on his 1998 album “Cuentos De La Cripta Vol 3” and was written at last minute during the final recording session. The song almost didn´t exist as the MC´s were having hard time to come up with ideas to create the song. El Chombo turned on the TV, selected Cartoon Network and there was an ad about some cats that were gonna be featured on a new show. He encouraged the guys to write about whatever was happening on the screen without thinking too much and they saw a flying cat (in Spanish “gato volador”) and that was it. It became their most successful track to date.”