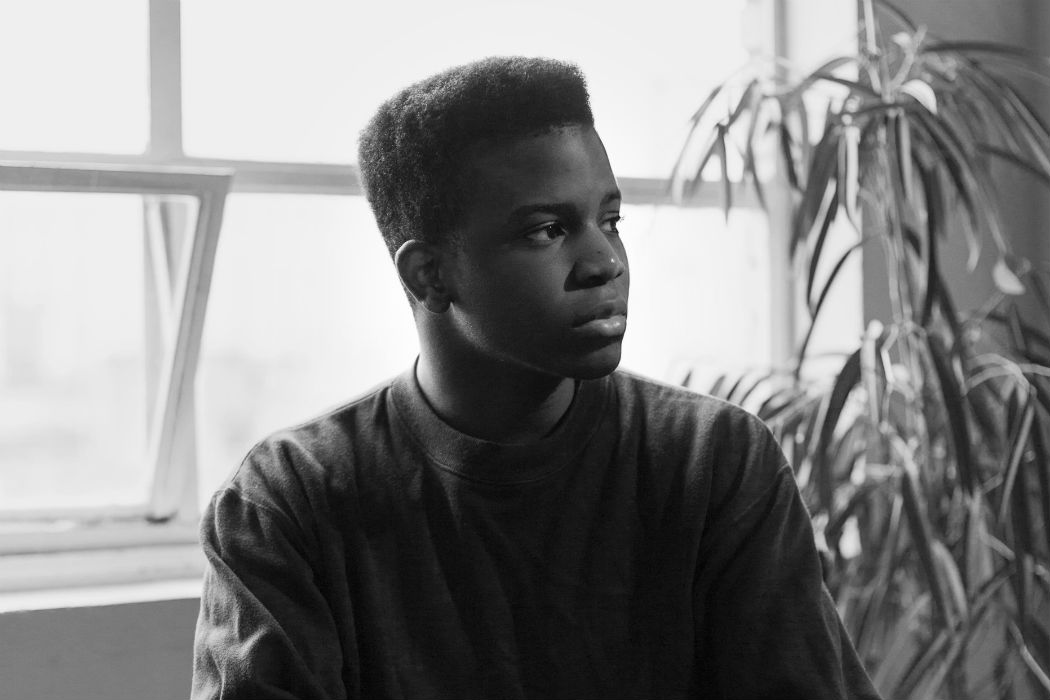 Currently residing in Brighton where he studies, Felix Nyajo aka salute was born and raised in Vienna, and thus joins an illustrious group of electronic musicians (MOTSA, Sohn etc.) who have found inspiration and solace within the great European city. And while salute is shaped by his upbringing in Vienna, his musical taste as a teenager are heavily influenced by UK bass culture and US Hip-Hop/trap – citing the likes of Hudson Mohwake, Cashmere Cat and Rustie as influences. His inspirations are however not solely limited to the electronic spectrum and Nyajo takes much inspiration from a variety of sounds, spanning decades of musical history – for example he takes great influence from 1970s funk. Crucially though, Nyajo’s ear matches his scope and ambition with the salute project and although he only started making music in 2012, Nyajo’s compositions have ranged from hip-hop beats to synth-led electronics, which showcase melodic, energetic and harsh elements to his production work.

Having just wrapped his debut European tour, which included dates at Amsterdam’s ADE & Paris’ Pitchfork Avant-Garde, salute will be supporting critically acclaimed electronic artist Tourist on his forthcoming UK tour, culminating in a show at London’s Oval Space on Friday 2nd December. Full details can be found below;