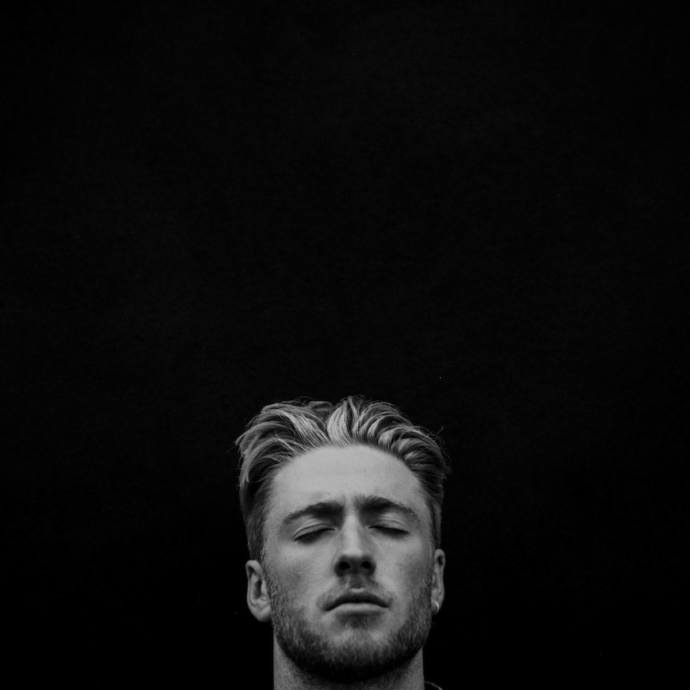 For Brixton-bred artist Sam Frankl, words are everything. A published poet, the budding singer-songwriter’s literary career is a lofty one: he previously served as an editor at le cool London, and has had his works appear in journals on both sides of the Atlantic, including Ardor, Cent Magazine, Ginosko Review, and more. In addition, he created a video series in 2013 called The Surrogate Poets, which was published by Black & Blue, and featured strangers reading his poems. One of those that agreed to participate was famed beat author and poet laureate Jack Hirschman – one of his idols and a contemporary of Jack Kerouac and Allen Ginsberg. With his track ‘Gold Rush’ just released, Sam put together a special selection of tracks inspired by his travels.

If you’ve travelled in the Lusophere, you’ve most likely come across the word ‘saudade’. It’s not said to have an English translation but it relates to a kind of melancholy longing and nostalgia. I think that’s the permanent state of travelling, a sort of melancholy elation; sad to leave, happy to go. This mesmeric Cabo Verdean song has come to embody that feeling for me.

Henrik Schwarz manages to further energise the original Ebo Taylor cut without removing the languid and mournful essence of the topline. Whether gearing up for a night out in a new town or shaking off yet another night spent crumpled on an overnight coach, this track is the perfect pick-me-up.

Fania All Stars – Back to my Roots

This track is pure, sleazy joy. I’m never sure which side of good taste this lies…but try driving into an unknown city with this on blast, you may find that you’ve ceased to care.

This is airplane music. I never fail to listen to this record during takeoff. It’s a genuine opus; Homeric in scale. From its vaporous beginnings to its ecstatic climax, I am always enthralled by it.

To be driving along an empty road when the sax line comes in at the one-minute mark is too delicious to for words. If you’ve seen ‘Kings of the Road’, it will be doubly poignant.

The fruits of Sam’s journeys are showcased best in the release of his new single ‘Gold Rush,’ recorded with RAK Studios-based producer Rob Brinkman (Barns Courtney, Mumford and Sons) and mastered by Enginge Earz (Jorja Smith/Ray BLK). An exercise in storytelling, the track evokes the image of the man’s experience inside his home as it’s being demolished and his plaintive cries of dissent. The result is both a protest song and an homage to the very idea of place.