American rocker, forward-slash witty lyricist Ron Gallo is keen on telling the world as it is: in sharp, nicely packaged two-minute-long short stories. Each of his albums revolves around ruminations of real-life experiences. The latest, “Stardust Birthday Party,” is a deep dive into Gallo’s existentialism. It is an album that is also firmly situated in our times. Gallo has transformed our current cultural obsession with mindfulness into snappy declarations and riffs. The songs are bite-sized meditations on the human experience. Gallo tours with his band, Joe Bisirri on bass and Dylan Seveyon on drums. Together, the trio fittingly played a Berlin show at the garage-turned-venue part of Zukunft am Ostkreuz.

Gallo sharply opened up with “Poor Traits of an Artist,” and the night held up the rapid energy through songs off of “HEAVY META” and “Stardust Birthday Party,” as most of the songs on “Really Nice Guys” poke fun at the music industry through conversation heavy samples. The band has thus far avoided the stagnant setlist trap. The songs felt fresh and highly energetic. The mini-jams leading into and out of the songs kept the audience on their toes. It did not seem like the band had an encore in mind. After the audience chanted “Zugabe,” the band came right back and decided on stage what to play next. Gallo remarked in his characteristic, dry demeanour, “I’ll take that as one more song in German.” They ended up playing the Ron Gallo-ized version of K-Ci & JoJo’s “All My Life.” 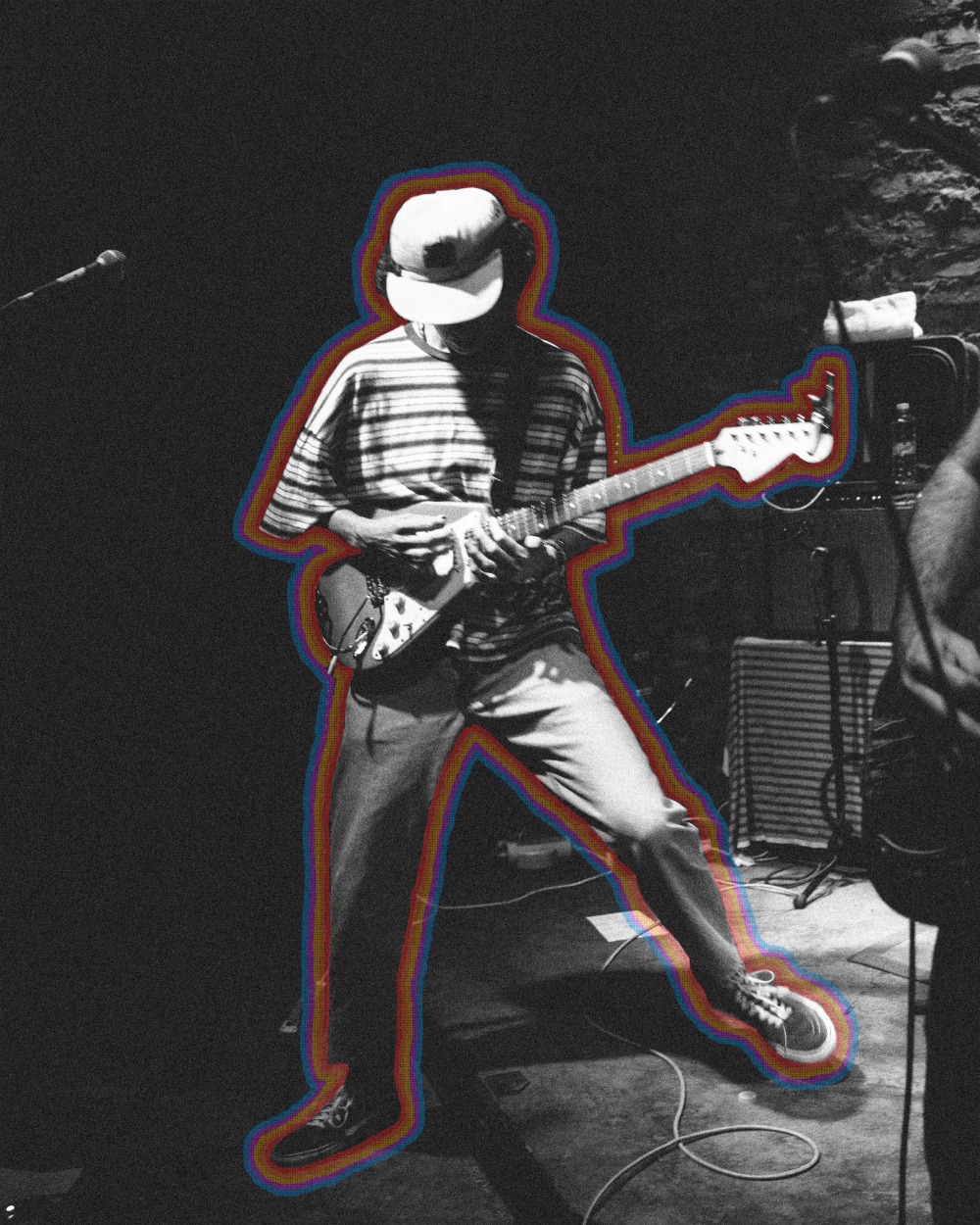 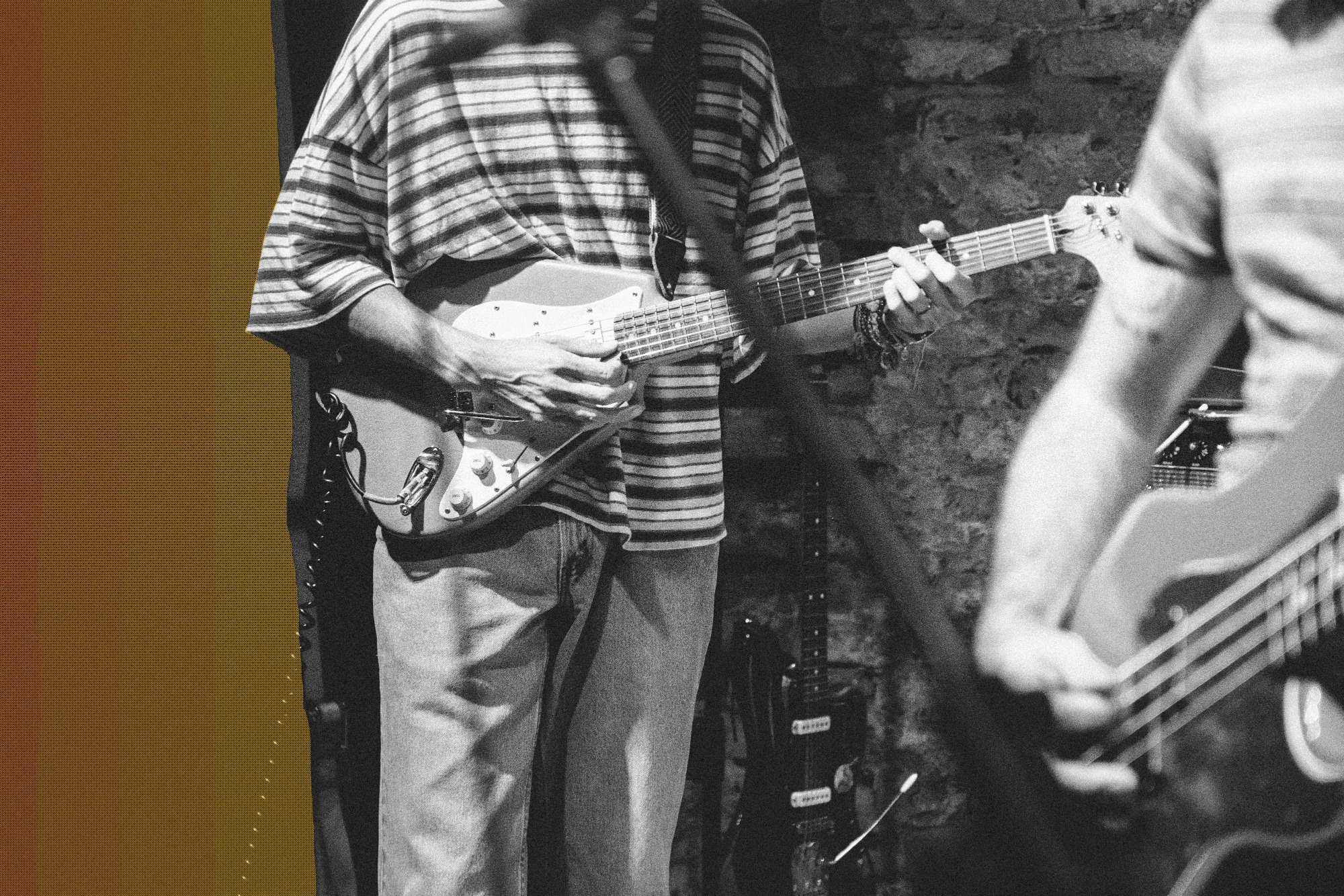 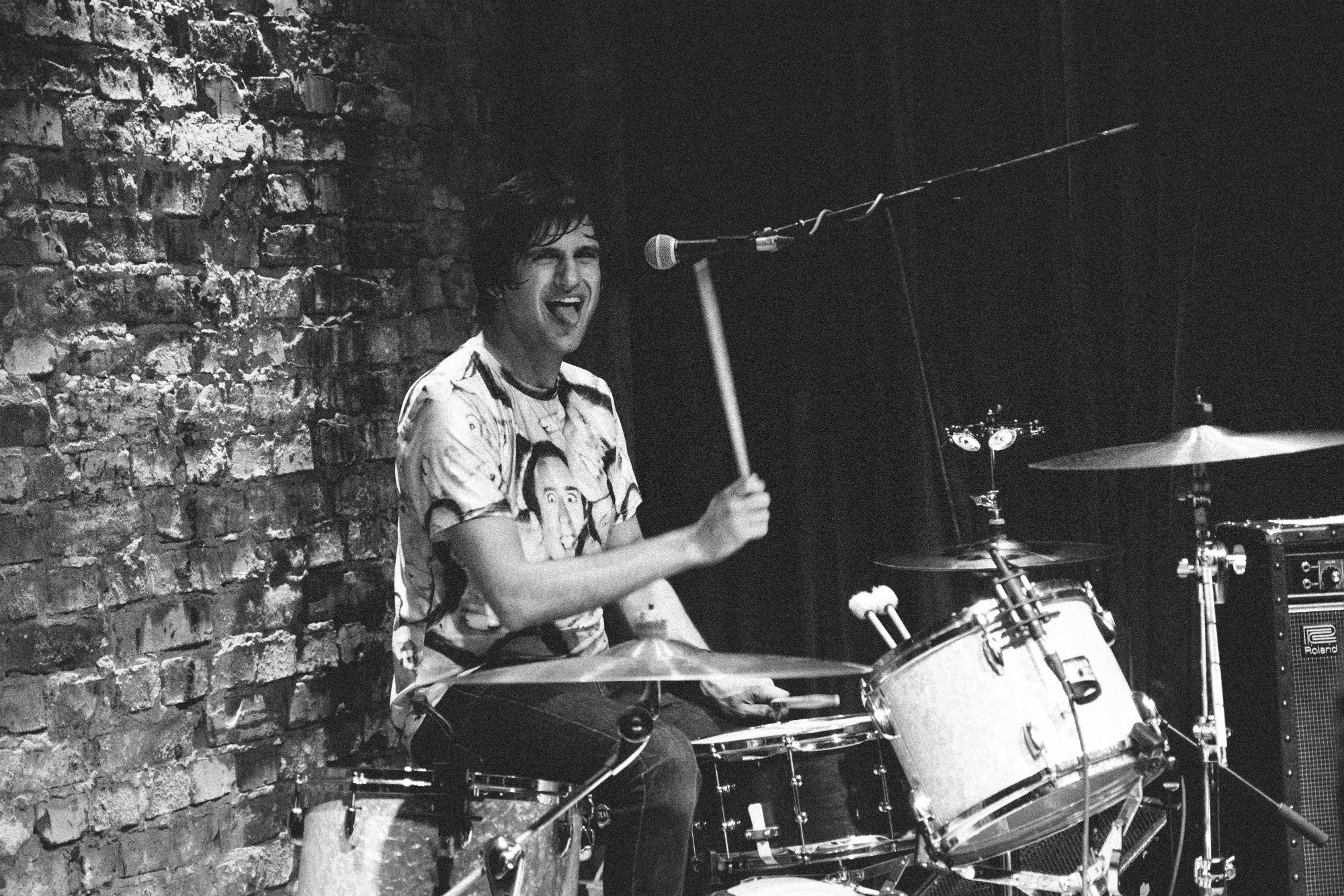 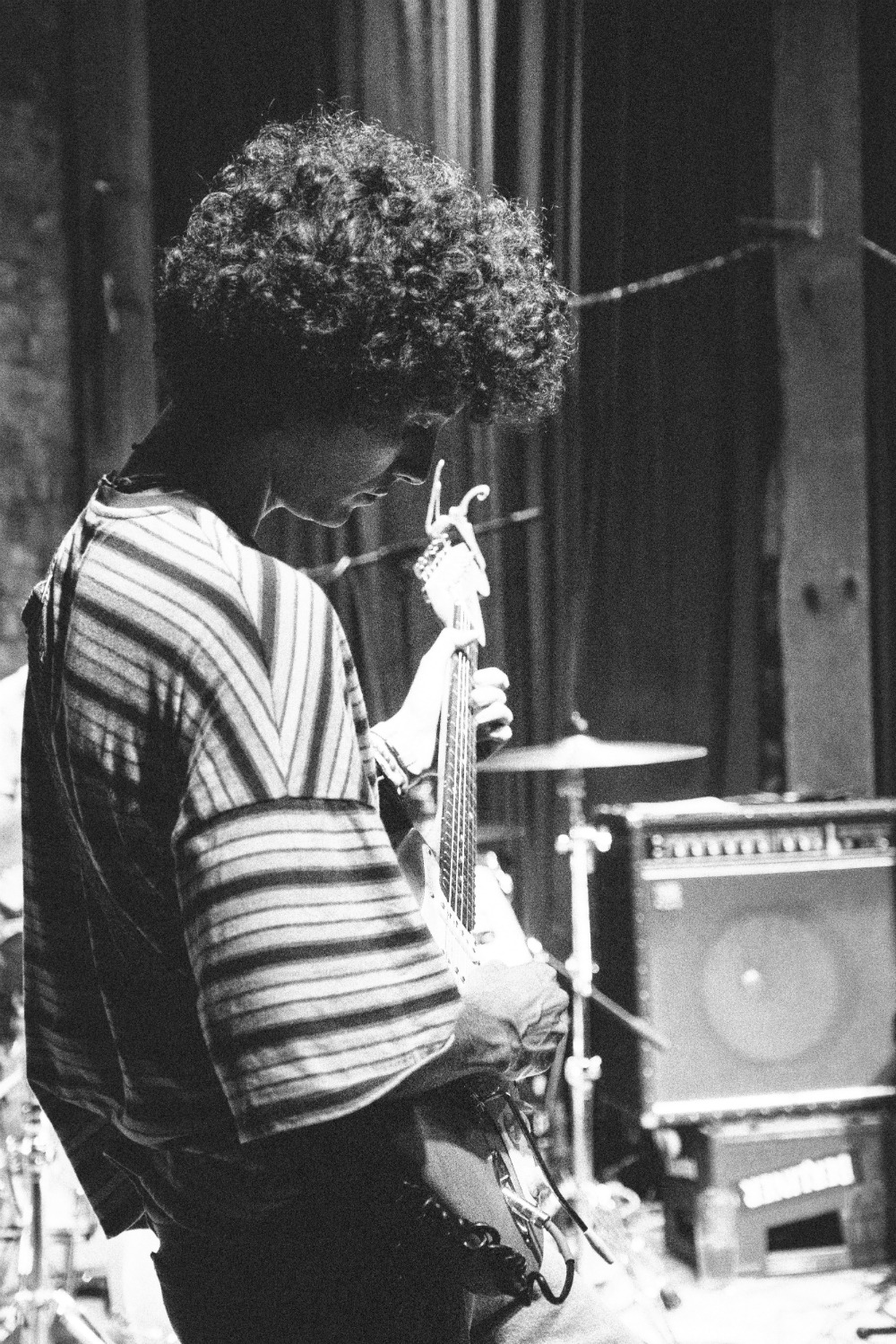 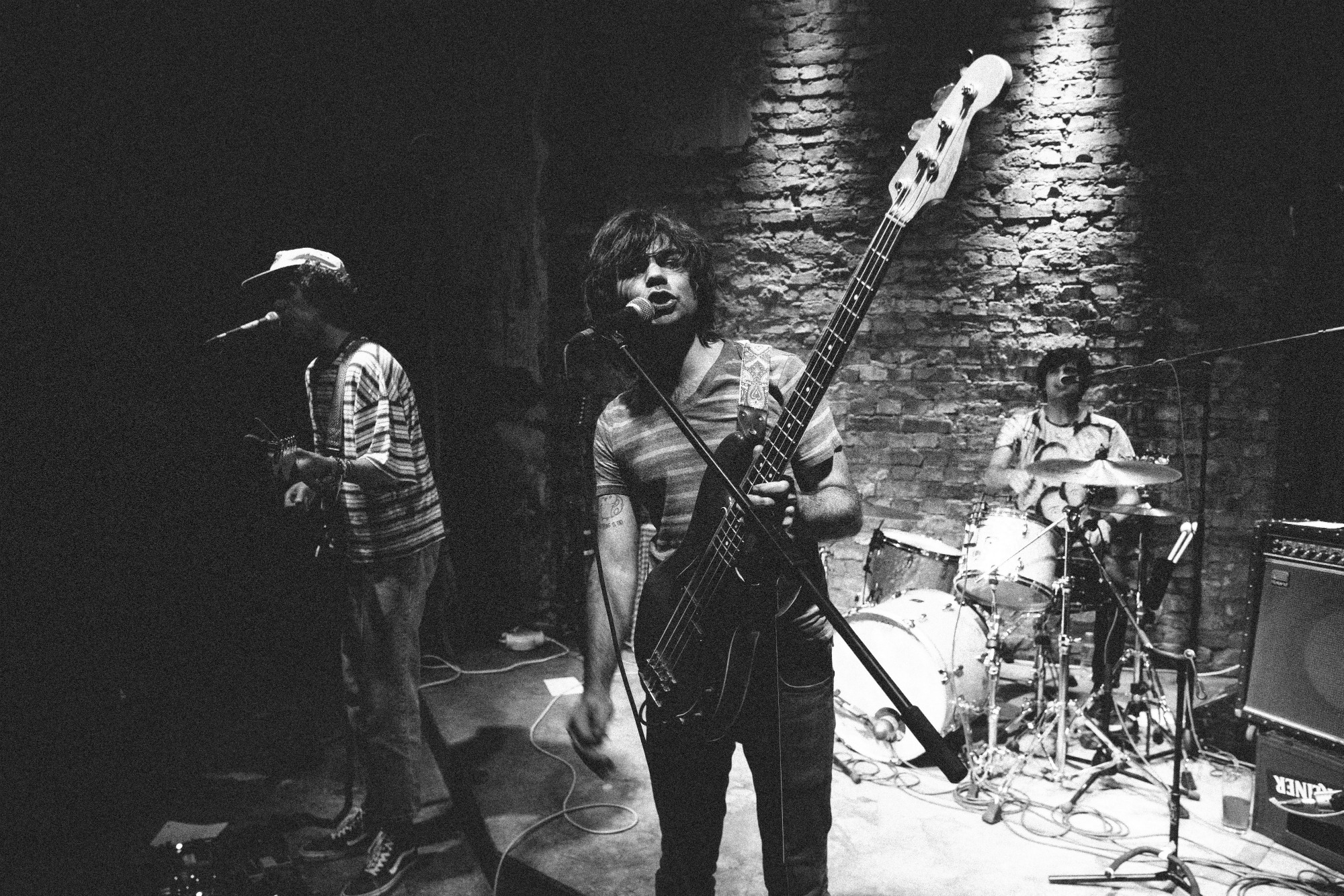 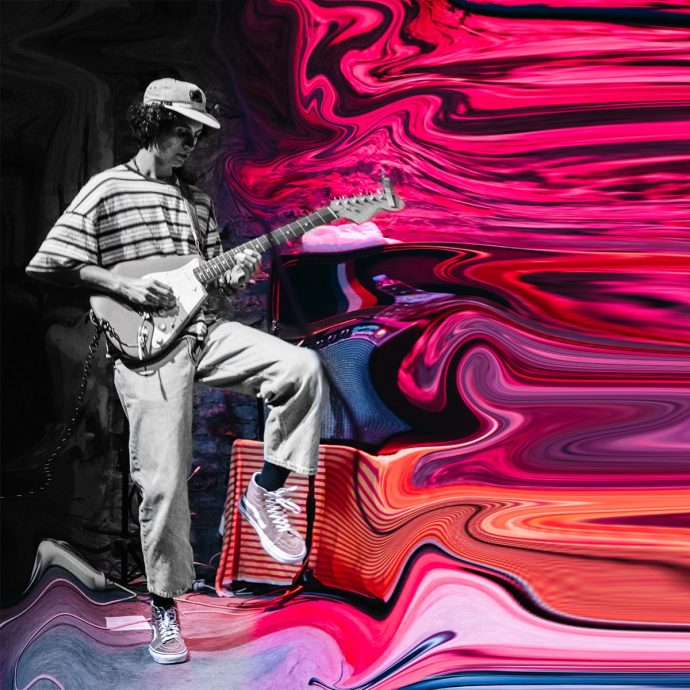 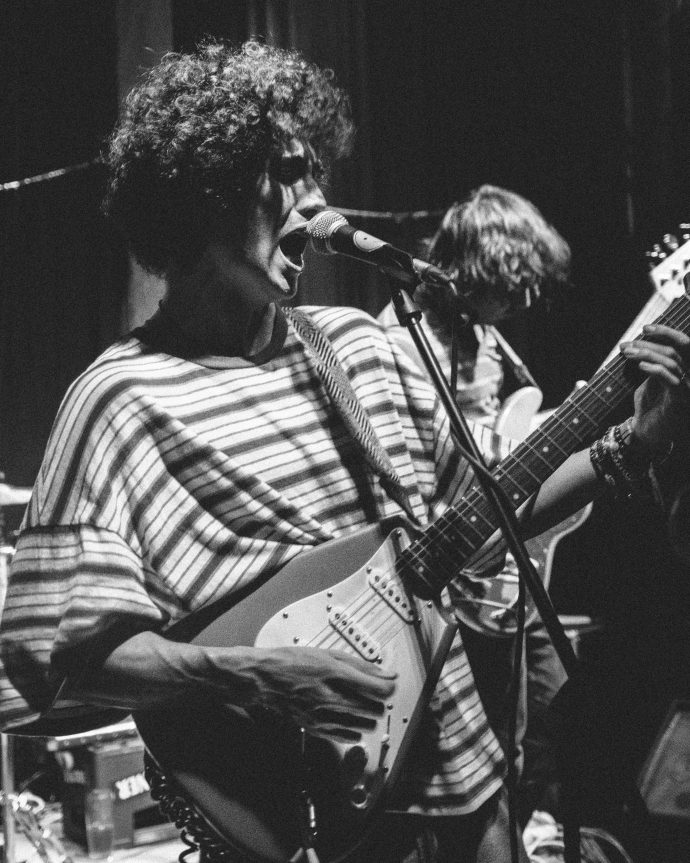 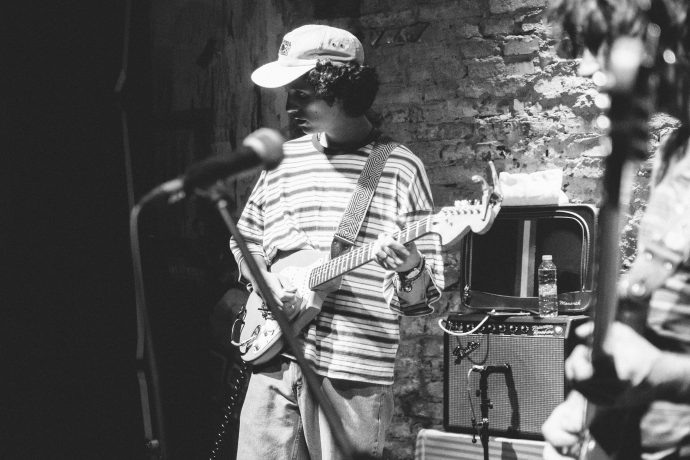 All photography by Alexandra Howard