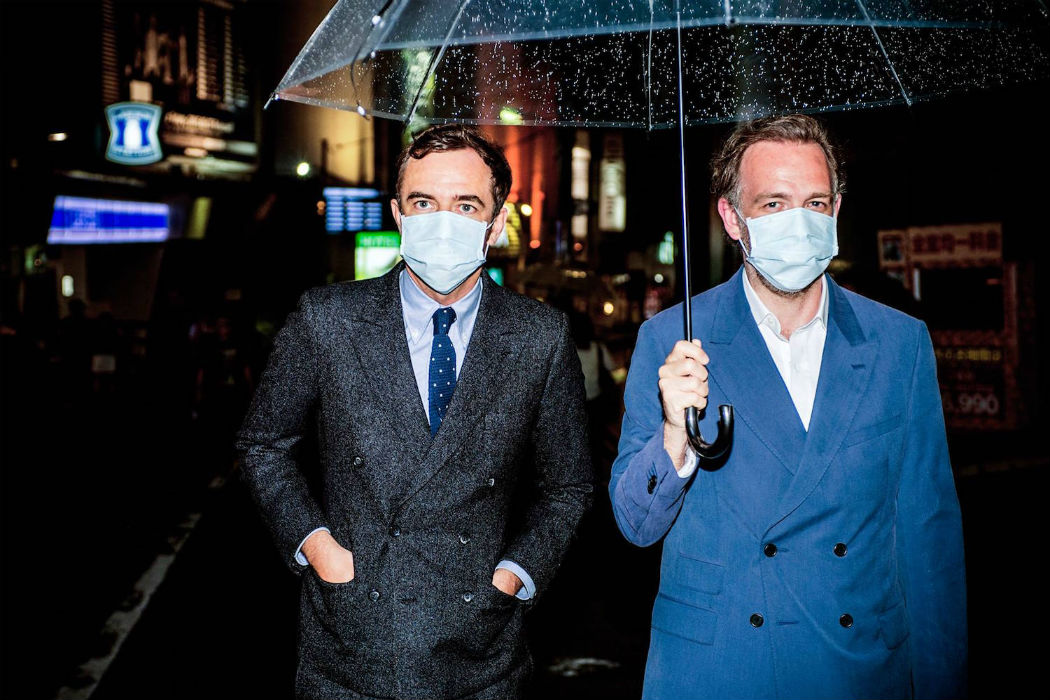 Soulwax emerge with great news of forthcoming musical endeavours, the soundtrack for Belgica – the new film by Oscar nominated director, Felix Van Groeningen. The film sees Soulwax’s influence throughout from composing, arranging and recording the original score to creating each and every one of the fictional musical artists featured. A diverse collection of songs, performed by a similarly varied set of artists has seen Soulwax create what is a unique soundtrack that continues to see them evolve as musical progressionists. The film has already been screened at this year’s prestigious Sundance Film Festival. The first track to be lifted from the soundtrack comes courtesy of How Long, a slice of garage rock by The Shitz. You can watch the video in all its glory below.

Recorded and mixed at Soulwax’s new Deewee studio in Ghent, the entire project has been over twelve months in the making. As the group says: “We recorded the original music being played in the club, wrote the music, rehearsed and recorded live on set the tracks played by the bands – ranging from a live kraut techno band, White Virgins, bequiffed psychobilly trio They Live through to hardcore outfit Burning Phlegm (featuring Sepultura’s Igor Cavalera) whilst chanteuse Charlotte represents the other end of the spectrum with her neo soul pop.”

Various Artists: Belgica with be released through Play It Again Sam on 26.02.16