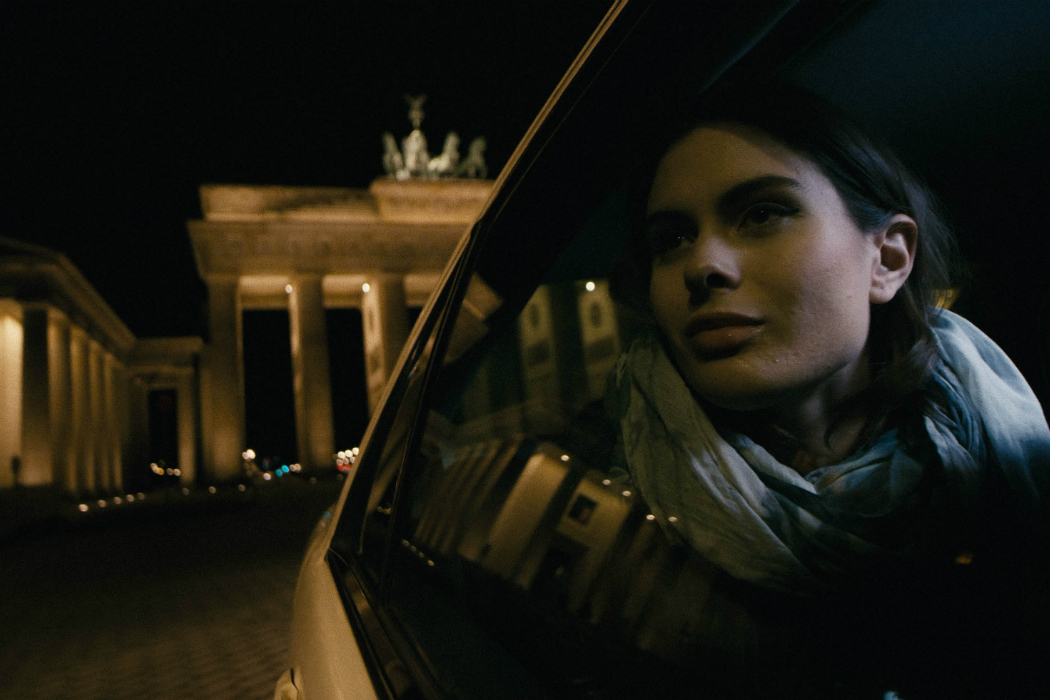 Berlin – capital of electronic music. City of dreams. Nowhere else is the nightlife more perfect or more infamous, no other city has so many stories, facts and half-truths. But where does the special reputation of this city come from? Why does Berlin exert this irresistible magnetism over people from all over the world? And why is this city the starting point for all those who listen, produce and play (and yes, live) electronic music? The film “Sound of Berlin Documentary – a journey through the capital of electronic music” explores the myth of Berlin and its club culture. It takes the viewer on an intensive journey through the electronic depths of the city. The one-hour documentary features interviews from the godfather of techno, Juan Atkins, Tresor club founder and owner Dimitri Hegemann, Loveparade founder Dr. Motte, renowned DJ duo Pan-Pot, among many others. The film was scored by Canadian techno veteran, Marc Houle (also featured in the film).

Every year, millions of tourists come to Berlin for a few days before disappearing once again, but thousands of others choose to remain. Dimitri Hegemann, founder and owner of the legendary club Tresor and Alexander Krüger, owner of the location Alte Münze, both know the reasons behind this. The explanation is rooted in the past, the present and future of the city. Legendary techno DJ/producer, Juan Atkins, also reflects on the subject. Hailing from Detroit, he was one of the most important representatives of the techno genre shortly after the collapse of the GDR (and the subsequent reunification of Germany) and a frequent guest of the (oftentimes) illegal parties, here in Berlin. With the creation of the Loveparade and its organization, Dr. Motte drew a new image of the once gloomy Berlin, that shined brightly around the world. Monolink, Mathias Kaden, Nela, club bouncer Ekatarina and Tassilo Ippenberger & Thomas Benedix aka Pan-Pot, know Berlin all too well and talk about their personal relationship to this city.