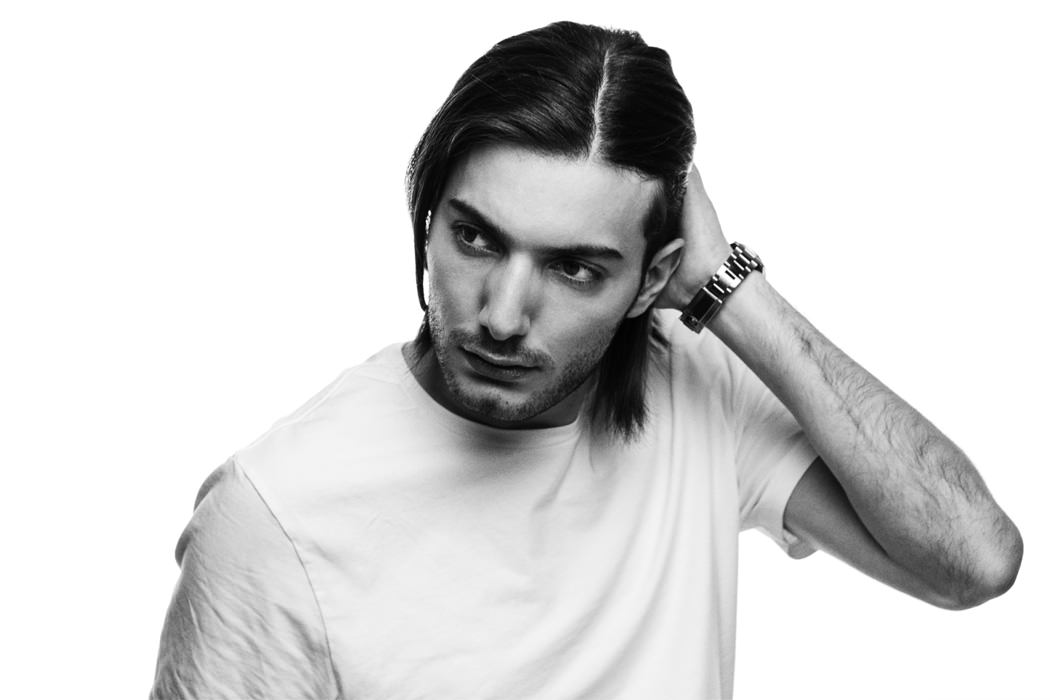 Sound of the Week: Alesso

Selling his motorized scooter for his first studio set up may well have been the best move Alessandro Lindblad – a Stockholm born youngster of Italian ancestry – ever made. Now a regular at some of the world’s largest festivals and collaborating with producers such as Sebastian Ingrosso, Calvin Harris and One Republic, Alesso continues to bring uplifting moments to the forefront of global dance music. Having already spun sets to a variety of crowds, on a backdrop of different skylines on various stages across the world, Alesso is destined to make this year’s summer big with his debut album, ‘Forever’.

KALTBLUT: You make dance music, but how would you describe your sound?

Alesso: I would describe it as euphoric, uplifting and Swedish.

KALTBLUT: How would you describe your musical process?

Alesso: It’s different from time to time. It could start with an idea I have in my head or just a riff that I have started working on. The inspiration comes very natural for me from all different places and music genres. 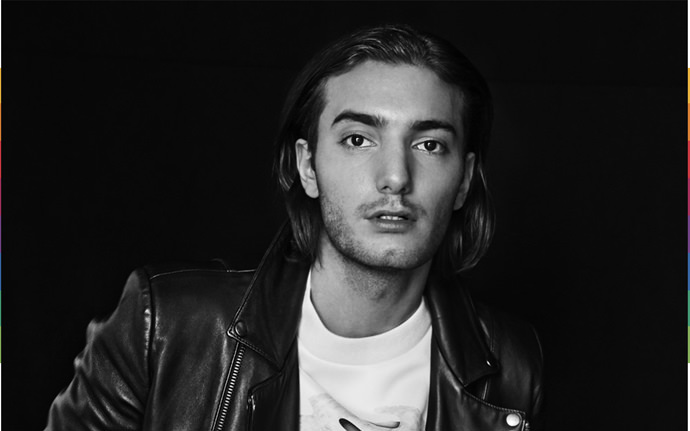 KALTBLUT: Can you tell me a little bit about a typical performance? They seem to look pretty epic in terms of visuals, light displays and fire works etc.

Alesso: I’d rather let my show speak for itself. Me and my team have worked very hard on this and together we always try to bring the most out of it.

KALTBLUT: How do you choose which artists are featured on your tracks?

Alesso: It’s different from time to time. With Tove Lo for example, I heard her through my label in Sweden and felt instantly that I wanted to work with her. With Ryan Tedder it was different because we have worked before on ’Calling’ and ‘If I Lose Myself’. I just sent him an idea and told him what I wanted to do with the track and the result became ’Scars’.

KALTBLUT: What do you think about the dance music scene in Sweden?

Alesso: It’s great that there are big names coming from Sweden and representing Sweden internationally. It has become very big during these last years and I definitely think we had a big impact on it.

KALTBLUT: Has there been a particular performance that stands out in your mind?

Alesso: Yes, Coachella this year and The Ericsson Globe in my hometown, Stockholm. Both we’re absolutely amazing.

KALTBLUT: Which city has had the most crazy crowd?

Alesso: It’s hard to say a specific city so I have to say all around UK. They always deliver, they’re crazy over there!

KALTBLUT: How would you describe the importance of your fans for your music?

Alesso: They mean everything to me. It’s thanks to them I do what I love for a living. Without them I wouldn’t be here today.

KALTBLUT: What has Alesso got lined up for 2015?

Alesso: I’ve just dropped my debut album ‘Forever’ that I have been working on for a year and a half. I’d been really looking forward to it’s release, and then there’s a crazy schedule for the summer with a lot of touring. 2015 will be an amazing year!

‘Forever’ is out now on Def Jam Recordings