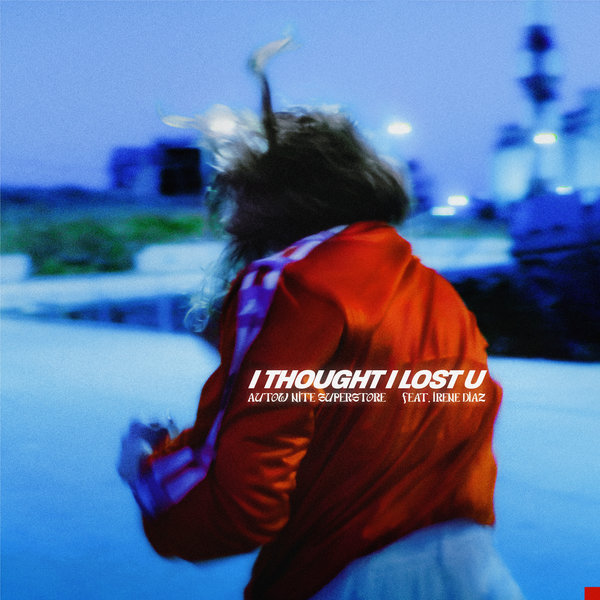 Autow Nite Superstore returns with ‘I Thought I Lost U’, the first single from his upcoming album, featuring vocals from LA-based artist Irene Diaz. The single is accompanied by a music video, directed and edited by Autow Nite Superstore himself, filmed outside Athens and following a runner on her morning jogging during blue hour.

Autow Nite Superstore is an electronic music producer & DJ, based in Athens, GR. Releasing works since 2015, his music is a contemporary, genre-bending mix of electronic styles spanning techno, garage, hyperpop, rave, IDM, and more. Producing an array of full-length albums and projects, and strongly driven and inspired by mental health issues, a powerful fuel to his work, his style is built on blending vivid images, heavy basslines, brutal textures, and emotionally evolving sounds. His work has been featured by BBC Radio6, XLR8R, METAL Magazine, Bandcamp’s New & Notable, VICE, ELLE, LIFO, IGGY, ASBO, and many other tastemakers, whilst receiving remix work from electronic music pioneers such as Andy Barker from 808 State, Mikael Delta and more.

I Thought I Lost U is out now: ffm.to/ans-itily