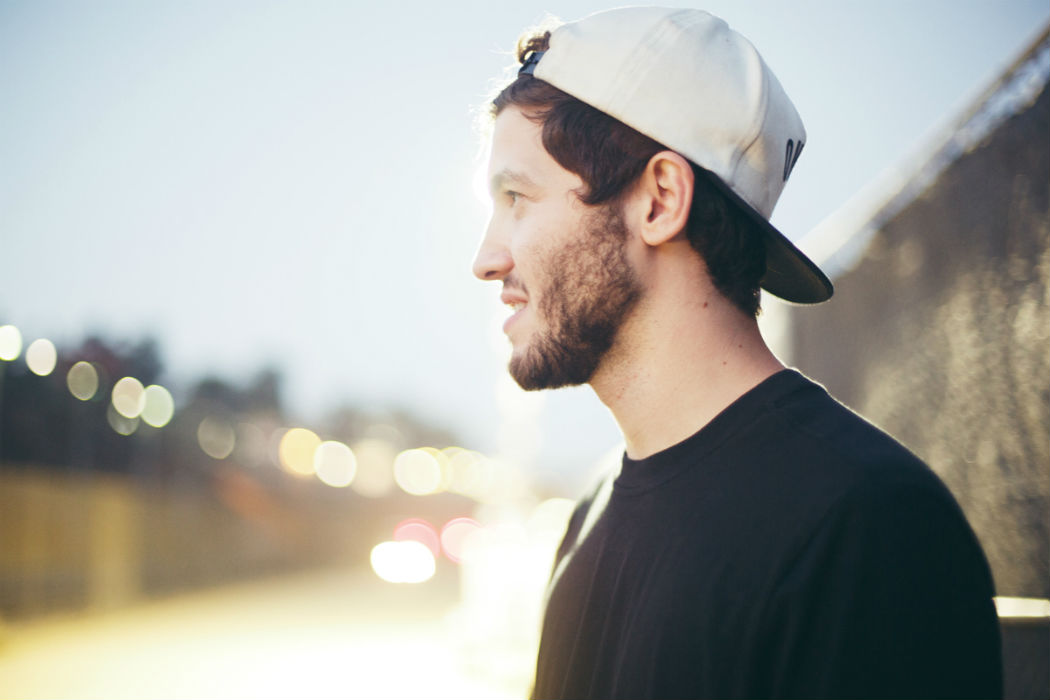 Sound of the Week: Baauer

The New York-based producer Baauer is celebrating the release of his debut album ‘Aa’ tonight at this year’s SXSW with the LuckyMe team, and who could blame him? After taking a huge leap since the infamous “Harlem Shake” was unleashed unto the unsuspecting world, Baauer’s ‘Aa’ is something of an impressive debut with the likes of MIA, Pusha T, Future and Rustie making an appearance on several of its tracks. My favourite trump card of Baauer’s is that he actually hit 30 million streams per week in 2013 – sorry Adele. That claim is no longer yours.

‘Aa’ the debut album is out March 18 via LuckyMe / Roughtrade. Pre-order it here

Celebrate with Baauer and the LuckyMe team tonight at his SXSW album release party! RSVP here for the event and check out his tour dates below