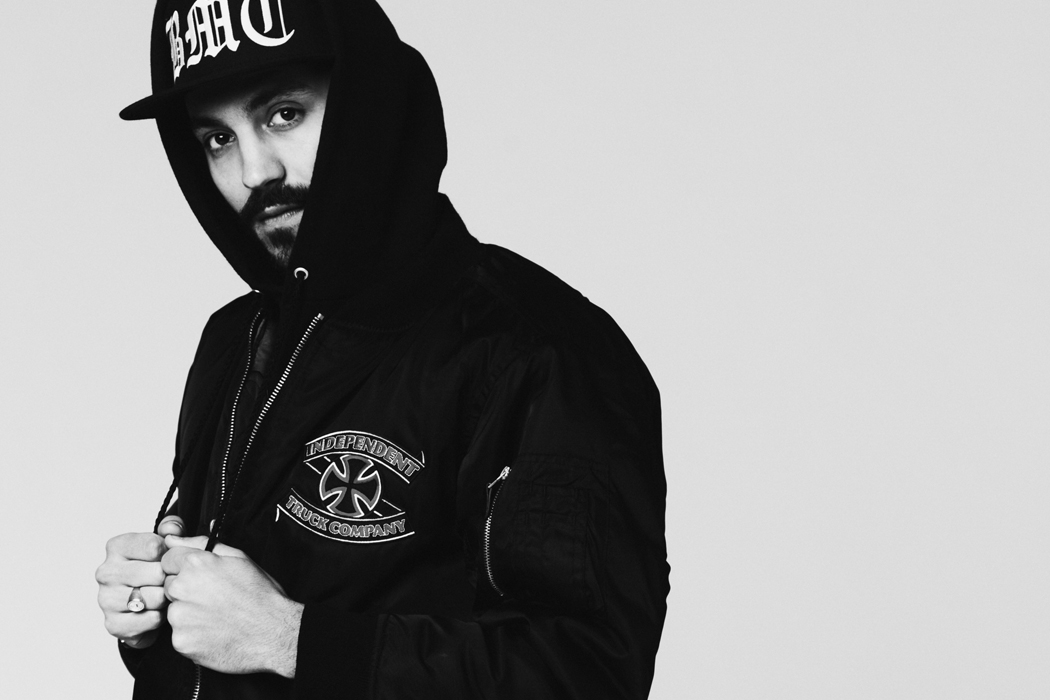 Sound of the Week: Brodinski – An interview

Louis Rogé, most commonly known as Brodinski to you and I, has a fairly decent track record. With his French techno roots he’s taken into account the modern day rap scene to create his well executed debut album, Brava. KALTBLUT had the chance to talk to Brodinski about working on Yeezus, three years of Bromance and blending his eclectic music taste to create his debut album.

KALTBLUT: You spent your earlier years producing music with your friend/producer Yuksek, what made you decide to go solo?

BRODINSKI: I worked with Yuksek while I was living in Reims, the city where we both come from. When I moved to Paris, I didn’t really decided to go solo. I’m still working with plenty of different people, from Myd & Dj Kore on my album, to Gesaffestein & Sam Tiba on side production projects. Working with people is the way I like it!

KALTBLUT: What/who would you say your music is heavily influenced by?

BRODINSKI: Rap music, particularly trap music from Atlanta and the southern part of the United States. But also a lot of Nine Inch Nails, Dj Rush or Philip Glass.

KALTBLUT: Why did you decide to start your own record label, Bromance?  Does it feel almost like you’re working with family now?

BRODINSKI: I created Bromance with Manu Barron, my manager, in 2011. I think we
felt like it was the right time to create a label, with music and contents, and mostly artists that we love and support. Sometimes it feels like we’re a family working together, but more than that, we’re really good friends for the better.

KALTBLUT: Co producing songs with Daft Punk, Gesaffelstein and Kanye West, did this push you into thinking it was time to create your own album? Do you feel each has influenced you in a way?

BRODINSKI: My experience working on Yeezus definitely helped me realize certain things about music. It made me understand it was time for me to put my vision on top of my priorities, and work on my own LP. A lot of people helped me on that and I have to say Gesaffelstein has been a great help, motivating me during the whole process.

KALTBLUT: With a collaborator on each track of your album, do you think you’d be where you are today without the support from fellow music producers?

BRODINSKI: I guess with time and experience I learnt how to be patient, and with the time I took touring all around the world and meeting a lot of people, it was more easy to me to call some of them for the album, and I’m really happy to feel we are only just one big family!

KALTBLUT: How do you choose who you want to produce a song with?

BRODINSKI: Most of the time I’m a fan of the music, but I also need to get along, it’s really important for me. I’m actually working on some side projects with Bricc Baby Shitro & Bloody Jay, two of the rappers I worked with on the album.

KALTBLUT: You were once quoted saying that you set out to blend “techno, rap, R&B”, what made you initially want to try this combination? Do you think you’ve created an entirely new genre?

BRODINSKI: I was listening to a lot of electronic music in my early year as a DJ, I came to rap via my friend Guillaume Berg, who introduces me to the Three Six mafia and Project Pat, the whole Memphis scene. From there, I dig into music from Houston, Atlanta, New Orleans, Birmingham, Miami. I felt really in to the Atlanta southern scene, where I find a music that I wanted to hear and play in clubs, aside the techno electro or music I was already playing. It took my time trying to find the best way to include this. After 4 years of trying, I think my album is my one of the answer to the “problem” I wanted to solve! I don’t feel like I created a whole new genre, it’s more of a blend that fits me, between the whole spectrum of music that I love, it’s more about the music itself than music genre.

KALTBLUT: Hailing from France, do you feel moving to LA altered how your music is produced?

BRODINSKI: I think so, it made me realize I didn’t need to be in a box, made me realize life could be live another way, far from where I was from. I also think I understood that I could do whatever I wanted for the rest of my life. It’s all on my hands.

BRODINSKI: It’s a compilation curated by Guillaume Berg (the pretty face on the cover) and myself. It’s about our family, and our friends. Two CD’s with music we love and play in clubs. We just felt it’s was the right time for the Bromance, after three years, to release our first compilation. And we’re currently working on Homieland 2!

KALTBLUT: Can we expect a Brava tour?

BRODINSKI: Definitely! It’s actually started since the end of February, with a dedicated live show and visuals designed by The Creative Sweatshop, who worked on the whole artistic direction of the record.

Brava is out NOW – get it here. 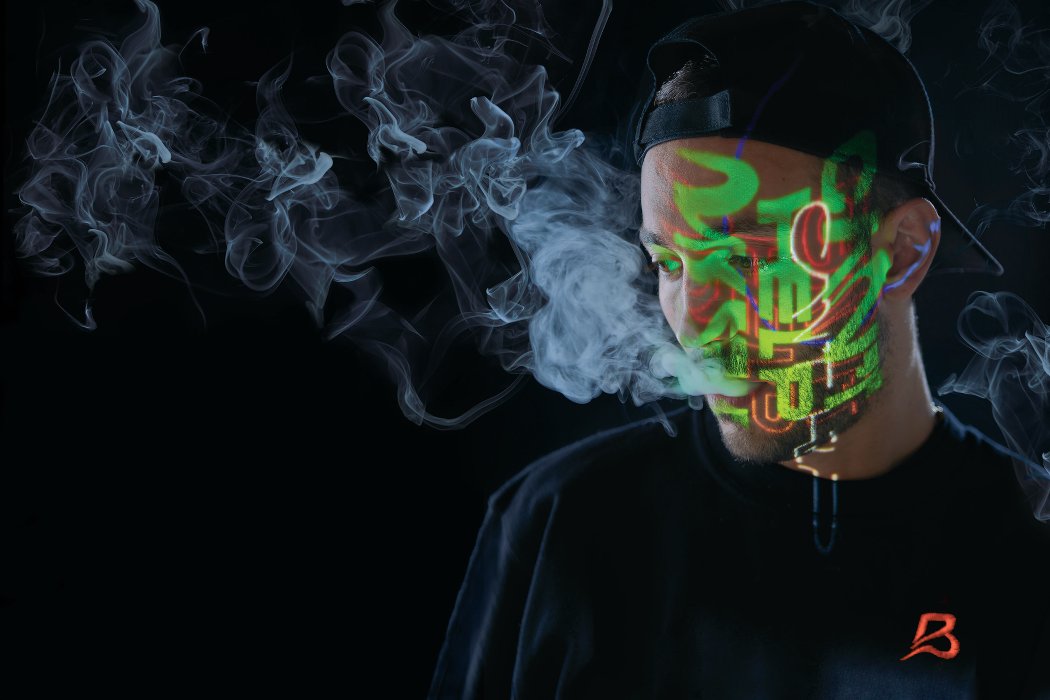