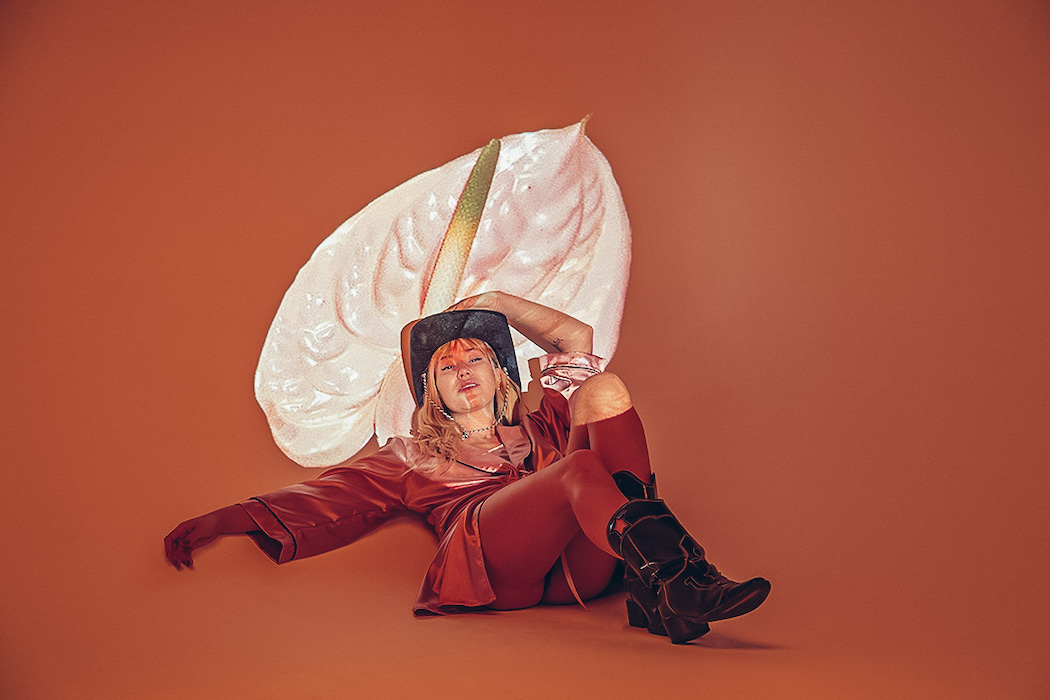 Sound of the Week: Chelsey Boy

Singer, songwriter and multimedia artist Chelsey Boy makes a stellar debut with the thumping synth-punk single and video for ‘All Mine’. The official clip was shot, directed, and produced by the LA-based artist and stars her brother, as Chelsey Boy explains “… I wanted my solo debut to remain a personal self-reflection. The video is inspired by my live performances––in which I use a mirror, camcorder, and projector to incite video feed-backing from the playback. I also asked my trans brother to star in the video because he looks better with his shirt off than I do and this is a party song after all. My brother is a muse—his courage, his confidence, and his unyielding kindness is what true divinity looks like to me. I wanted that kind of power to carry the music video—plus visibility is important in order to transform how people think about gender around the world.” With only her debut, ‘All Mine’ is a clear indication of just what Chelsey Boy is capable of—and I can’t imagine her slowing down anytime soon.

Chelsey Boy continues, “The track is the best I could do at a love song. I just wanted to make an upbeat dance track, but in the end, my demons got the best of me––which I’m cool with, we all get along. I’ve always been captivated with the “monstrous-feminine” or female defiance and breaking points and in this song, I summon that energy. The past year I especially saw a lot of breaking points within black, queer, and trans femme communities. It got me activated––I think it inspired a lot of people to come together and wreak havoc for a cause greater than themselves. Although the lyrics to “All Mine” pose as a love song, it’s truly a tale about womxn taking back what’s theirs––in whatever artful, seductive, or destructive means possible.”

chelsey boy · All Mine