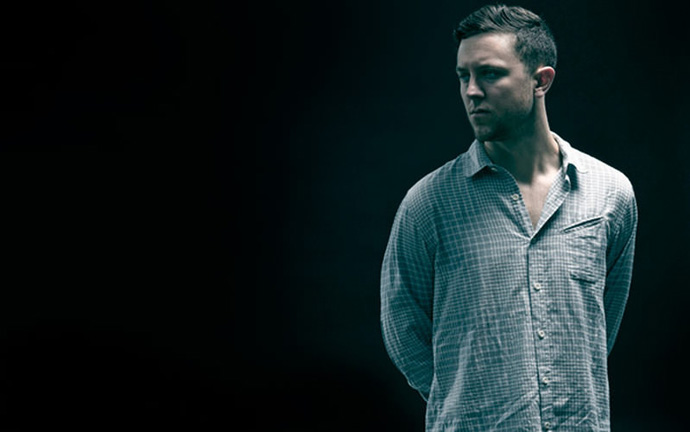 Sound of the Week: George FitzGerald

KALTBLUT got in touch with George FitzGerald recently to talk about his new album and has TWO signed copies for a lucky reader to win! Just email nicola.phillips@kaltblut-magazine.com to enter!

KALTBLUT: What did you get up to when you were younger? Did you go to any particular club nights back home?

George: I first got into DJing by copying my older brother who used to DJ drum and bass. I started buying garage records when I was around 13 but there was no way I could get into any clubs then, so we used to DJ at house parties. A little bit later I had my first real clubbing experience at Fabric in London – that really opened my eyes.

KALTBLUT: Did you have much of a musical background?

George: I learned the piano to a fairly advanced stage but I wouldn’t say it was a massive part of my life. I picked up almost everything I know about musical form and structure from buying records from a very early age and listening carefully.

KALTBLUT: What made you decide to move to Berlin? Were you always playing your music here or did you come for different reasons?

George: I actually first moved to Berlin as part of a university course. I worked there as a translator for a year and studied at a musical school on the side. That was back in 2005, so the city has changed a lot since then.

KALTBLUT: Can you see a difference between music here and England? What makes you think your music goes down so well here?

George: I think there are some subtle differences. Techno is ingrained in German music culture in a more pronounced way than the UK, especially the south of England. The electronic sounds I grew up with in London were all ‘hardcore continuum’ music – 2-step, DnB, grime, dubstep. I only really experienced techno properly when I first went to Berghain 10 years ago. The UK seems to throw up more new forms of music but the flipside of that is that the scene is slightly over-obsessed with things being new and trendy. I love Berlin because people have more patience – it’s more about perfecting a sound over a number of years and building things organically than becoming a star overnight.

As for my music, I’m not sure exactly why it goes down well in Germany, but I try to offer something different to what is already successful here. A large part of that is obviously my musical background and where I grew up. I don’t believe any German audience wants to hear me attempt to sound like Moderat or Ame or Ben Klock, or any one of the amazing artists from here. Unfortunately, so many producers think that when they move to Berlin they should try and make “Berlin” music. That’s very narrow thinking. 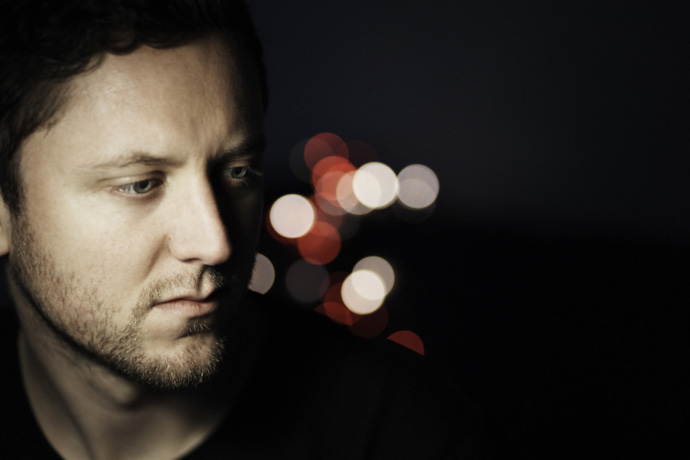 KALTBLUT: You played in plenty of clubs/involved with BBC Radio One – What made you decide to produce your own music? Did it really all start with sending a track to Scuba on MySpace?

George: I just got bored of playing other people’s music. I think that’s quite a common feeling. I started making music when I first moved to Berlin a decade ago, as I had more time to experiment with new things. And yes, I really did send my first demo to Scuba on Myspace, although he took 6 months to get back to me!

KALTBLUT: Why didn’t you pick a DJ name?

George: I knew I’d pick a name and then hate it 6 months later, regardless of whether it was a good one or not. It’s pretty much the same reason why I don’t have a tattoo. There’s something quite powerful about people who are willing to use their own names in electronic music – there’s no hiding behind a mask.

KALTBLUT: Tell us about your debut album, ‘Fading Love’, where was it produced? What made you decide to make it?

George: I made the whole album in my studio in Marzahn in Berlin. I’ve wanted to make an album ever since I had my first release on Hotflush, but I wanted to wait until I was ready as a producer to take on a bigger project like this. When I started the album 2 years ago, I thought the timing was right to challenge myself rather than just continuing to put out dancefloor-focused 12″s.

KALTBLUT: Is the title in reference to something close to home?

George: The album really documents my life over the past couple of years, so some of the track titles do refer to real people or moments.  One of the main ideas behind it was to make something more personal than the music I’d made before.

KALTBLUT: Where were you going with the music style?

George: Another concept behind the album was to prove that euphoric music didn’t need to be cheesy or superficial. Some of the tracks hint at that kind of music but are ultimately way more restrained and never explode. I’d been exposed to so much of that at festivals around Europe and in Ibiza that I wanted to write something with more patience and depth.

KALTBLUT; Do you have a preference with using male vocals?

George: Not really. It just worked out that way on this album. I knew I wanted a maximum of 2 singers so the record stayed coherent, and things just clicked with Lawrence and Oli.

KALTBLUT: Is there anyone else you’d like to work with/or plan to?

George: No plans at the moment, but I have a dream list of vocalists. Tracey Thorn is at the top.

KALTBLUT: Do you think your music has altered over the years? Or have you just stuck to your own thing?

George: I feel like I’ve followed my own path but, by doing that, the music has changed quite a bit over the years. I started off making faster house tracks with broken beats and then slowed down. I try to make sure that, whatever I do, there is still a recognisable element of my style in the music.

KALTBLUT: Do you prefer playing small or big venues?

George: I like to play good venues. Size is largely irrelevant to that.

KALTBLUT: Where’s the best place you’ve played at so far?

KALTBLUT: Is there something you’re determined to complete this year?

George: I want to learn a bit more about music harmony. I’m not sure that’s something you can ever ‘complete’ though!

KALTBLUT: Are you touring? What’s next?

George: I have a very nice Summer planned – lots of interesting festivals and clubs to play. After that I want to start writing a second album.

Fading Love is out now! 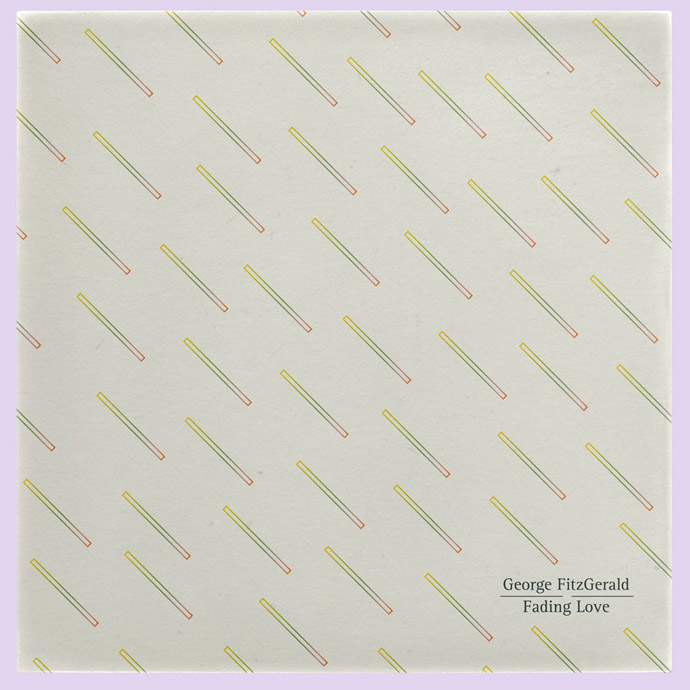