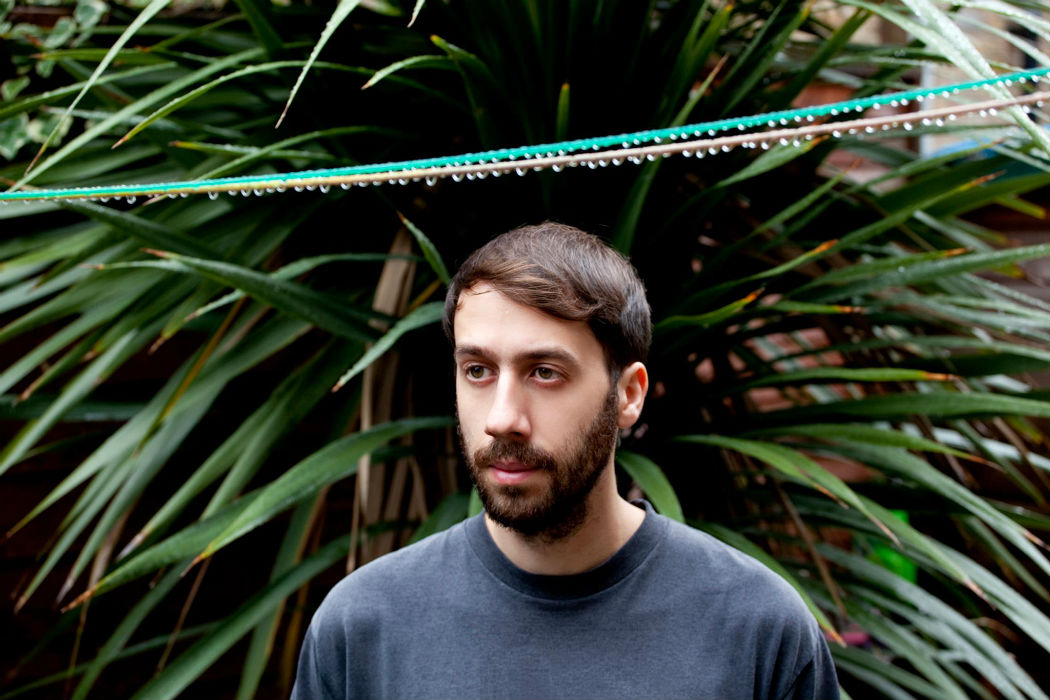 Sound of the Week: Gold Panda

With the release of his Japan-inspired third album, ‘Good Luck And Do Your Best’, London-based Gold Panda, aka Derwin Schlecker, has returned to his nostalgic and energetic style that can be found in his earlier work. Connecting deeply with his recording environment, Schlecker successfully transports you to the place that he found so peaceful and engaged in, that you can almost imagine taking the same steps as he did through the dusky lit streets of Japan. We had a quick chat with Gold Panda about his recent trip to the land of the rising sun.

KALTBLUT: You’ve mentioned Japan being a huge part of your inspiration for your third album, what is it about the country that really stuck with you?
Gold Panda: Since I have been going to Japan since 1999 I think it has just become a natural part of musical inspiration for me. Despite the big cities like Tokyo and Osaka being busy and dirty, there is an overwhelming sense of calm. Mainly I really like the way Japan looks. For me, a British person, it is very exciting.

KALTBLUT: An older track like ‘Brazil’ really captured the sound of the country, do you think you captured Japan the same way in your new work?
Gold Panda: I think the inspiration from Japan manifests itself naturally in my work and on this album maybe it captures that calm atmosphere, something more abstract.

KALTBLUT: Had you traveled to say, Australia or maybe Africa, do you think that the album would’ve changed drastically?
Gold Panda: Well, you make the music you make. No matter how I try to make it a certain way, you have to give in somewhat to your personality. But yes, if I had been to another place the album would have been different but I can’t say how much or in what way. I think with Africa it would have had an affect on the drum rhythms for sure.

KALTBLUT: Did this direction encourage the artwork for your album too?
Gold Panda: I’m lucky enough to work with small independent artists (mainly friends) who understand my personality and what I’m trying to achieve. It all came together really easily and naturally because it’s honest. I’ve given myself enough time steer things in the direction I want aesthetically. Laura Lewis did the photography and Dan Tombs did the artwork. Laura and I went to Japan to photograph and record Japanese city suburbs and so that was the frame work for the rest of the artwork and video. We noticed people doing their jobs really well and I think the cover is a good snapshot of this. Originally we were going to include lots of photos but we decided to pick one because it has a greater impact.

KALTBLUT: Why do you think your music fits perfectly with cityscapes in the dawn/dusk hours?
Gold Panda: I have no idea. I’m actually more of a morning person, I get up at 7 or 8 and go swimming or for a long walk. Maybe it fits because at that time of day you’re more relaxed. Everything should have been done by then.

KALTBLUT: This latest album is more emotive-lead than the last which seemed more “dancey”, what do you think altered your output?
Gold Panda: I never tried to make dancey music, it just came out that way. 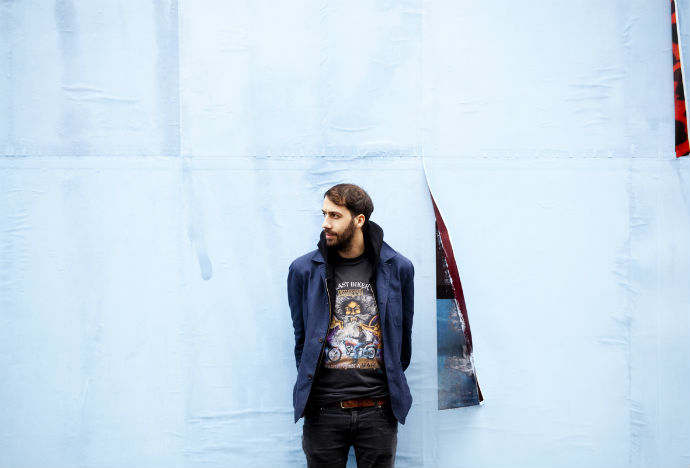 KALTBLUT: You lived in Berlin for quite some time, what made you decide to move back to London?
Gold Panda: I’m from London originally and I was missing the U.K.

KALTBLUT: Were you involved in the techno scene at all here?
Gold Panda: No.

KALTBLUT: What did you take back with you after living in Berlin?
Gold Panda: Just all my stuff.

KALTBLUT: You worked with Luke Abbott on the post-production, is he someone you’ve worked with previously?
Gold Panda: Luke Abbott has become a good friend and that is the main thing, to work with people you really like. His studio is in his parent’s garden in Norwich and his mum usually had made some banana bread, it was delicious. I’ve released two records by Luke on my Notown label and he convinced me to play him some new stuff and  go and mix it with him. I’m glad I did because it worked out really well and really improved my confidence. The record sounds nice and warm.

KALTBLUT: Where do you find most of your samples
Gold Panda: Mostly on vinyl. Old records before the 80’s.

KALTBLUT: What is the most liveable city?
Gold Panda: I’d like to say Norwich but I haven’t lived there yet so I don’t know!

KALTBLUT: Where are you set to take your music to this year?
Gold Panda: I’ve just got a studio for the first time ever so I’m hoping to make some music very loudly and not worry about neighbours. 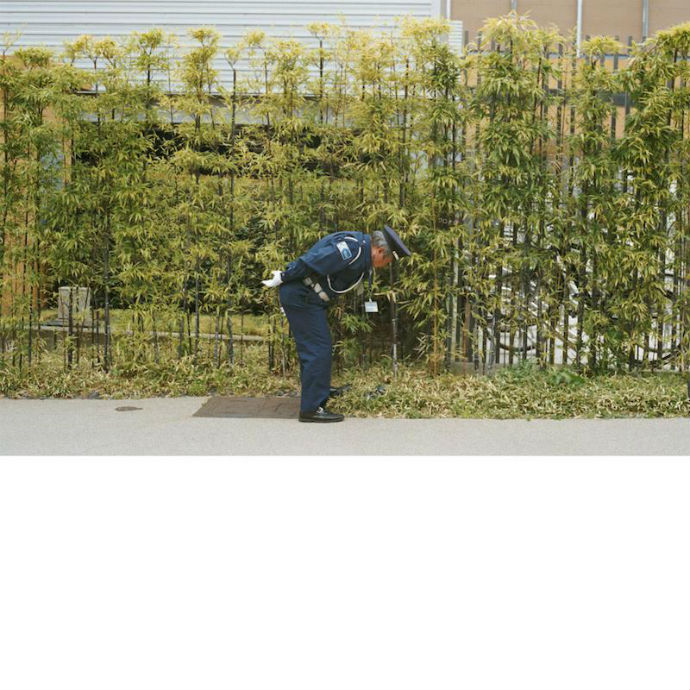