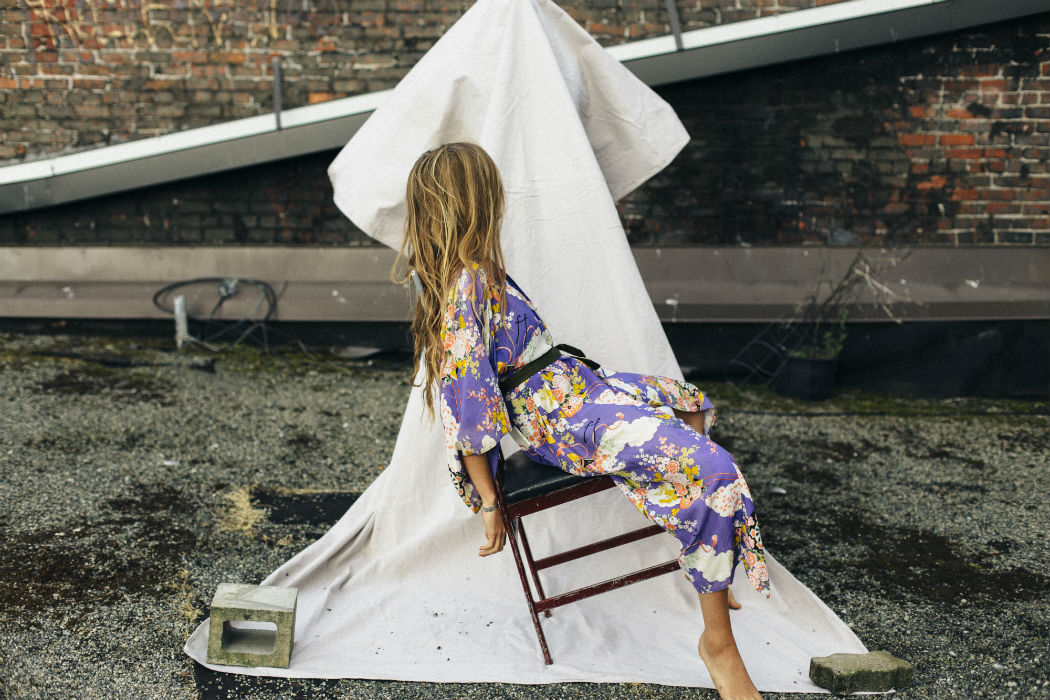 Sound of the Week: Hannah Epperson

Armed with her violin, loop pedal and voice, sonic weaver Hannah Epperson arranges musical landscapes without indulgence or over-saturation. As a stirring solo performer and talented collaborative artist, she has joined forces with a versatile cast of collaborators across a spectrum of genres and disciplines. More recently, these creative explorations have included composing and performing for interdisciplinary film and dance projects across the country and in New York, where she now resides.  Hannah’s breadth as a collaborative and compositional powerhouse stems from from an eclectic experiential and educational background: from learning Appalachian folk tunes by ear with a cowgirl in Utah to travelling through Scandinavia and Europe as an accompanist; or from touring her solo project by sailboat with permaculturists to accompanying Flamenco dancers in Spain, before finishing her Honours Degree in Human Geography and representing Canada at World Championships for ultimate frisbee in 2015.

The versatile and collaborative journey of this Salt Lake City born violinist informs the creative compositions she offers in her solo projects. Hannah’s unique songwriting and performance earned her one of British Columbia’s Peak Performance Project awards in 2013 and international recognition as a powerful songwriter whose compositions weave classical emotion together with the raw energy of indie music.  Her sound crosses genres and will continue to offer various levels of musical and emotional exploration to the same listener at different times. 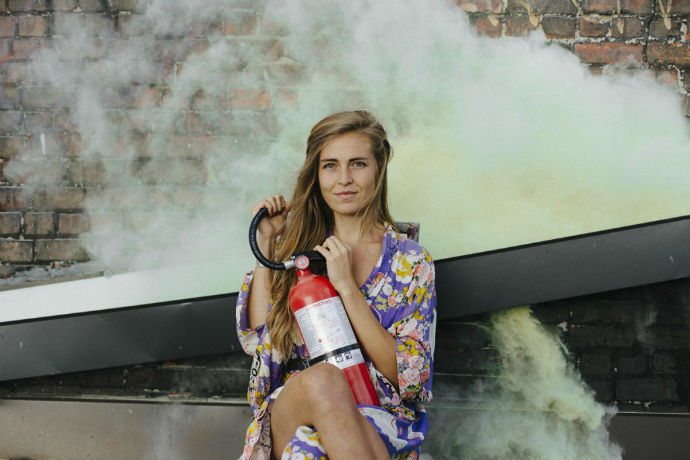 Hannah will be returning to Europe and Canada this autumn for a full headline tour supporting the upcoming release of her debut record, ‘Upsweep’. Pre-order it here 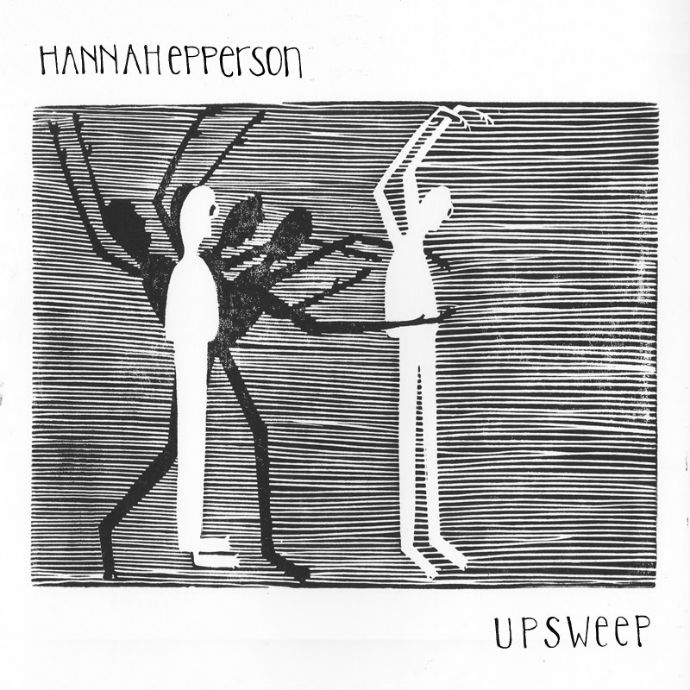